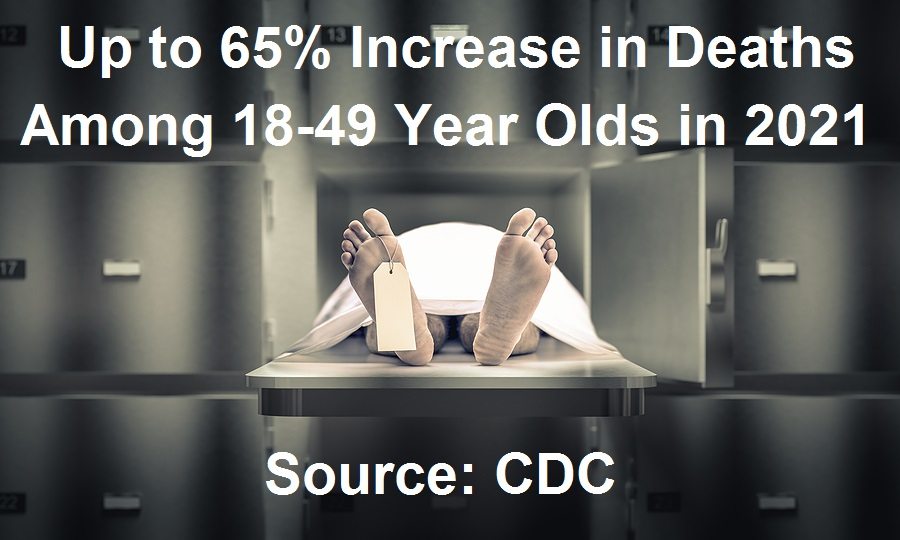 The term ‘Anti-Vaxxer’ is slung like fetid cow manure at anyone who dares to question anything about ‘vaccines’, and indeed for some unknown reason, is taken as an insult by those who simply want to see the science followed as it should be.

This is a mistake. Why feel insulted about something we have studied for many years to come to our well researched conclusions when the opposing argument has no basis in any logic or recognised scientific methodology to prove its case.?

There is no documented evidence anywhere to prove that ‘vaccines’ have benefitted mankind in any way, nor animals for that matter, and yet we’re told to believe such lunacy because someone in a white coat on TV tells us that this orthodoxy is unquestionably the truth.

So-called ‘vaccines’ are still theoretical, likewise so-called ‘germ theory’. Neither hypothesis has been proven in any regard as far as I am aware and, in fact, both have been debunked for many decades, even over a century ago in the case of ‘germ theory’, and yet these pseudo-scientific beliefs are propagandised by mainstream media, politicians, so-called ‘health professionals’ or health prostitutes as they should be called, and of course the big pharma interests which make massive profits on repeat custom by making their customers sick, as the greatest medical discoveries and health interventions of all time.

Nothing could be further from the truth.

Here are just two graphic examples of the myth of ‘vaccination’ eradicating any diseases whatsoever… There are many more.

I challenge any ‘Pro-Vax’ zealots to provide similar evidence that ‘vaccines’ have done the opposite of what is shown in the above graphs; in other words, proof that ‘vaccines’ eradicated diseases. I can guarantee, you will find no evidence to support such a ludicrous hypothesis, because it has never been proven by anyone. The theory of ‘vaccination’ is just that; an unproven myth and utterly bogus claim.

As to safety, it’s not hard to find evidence of harm caused by these toxic injections. All you need to do is look at government websites to confirm this. I’ll leave that up to the ‘believers’ in the church of Big Pharma to do that for themselves. After all, I would do you no favours by preventing you from learning how to research properly instead of listening to corrupt talking heads on TV telling you ‘vaccines’ are ‘safe and effective’ when there is no evidence to support such claims and a plethora of evidence to the contrary.

Let’s just bring this myth of vaccines to a halt right here in our present created crisis.

The public were told that Covid-19 injections were ‘safe and effective’, with the claim of 99% ‘efficacy and effectiveness’ at the beginning. Now we’re told by one the chief protagonists in this genocidal agenda, namely the head of Pfizer, Albert Bourla, that the first two injections “offer very limited protection, if any.”

His words, not mine… These words are from the mouth of a pathological liar and psychopath, and yet, you trust him!

Now, if you still believe that this criminal cares about your health, then it’s an anti-brainwashing ‘vaccine’ you need. 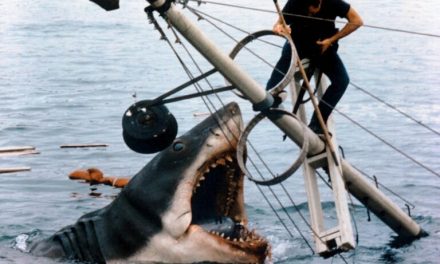 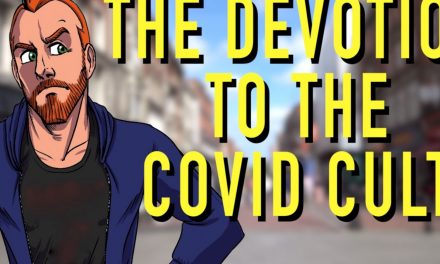 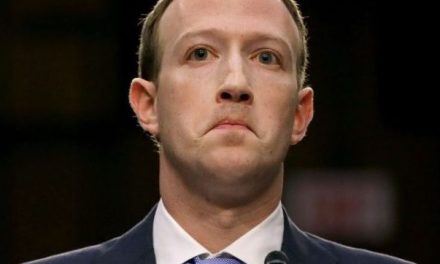 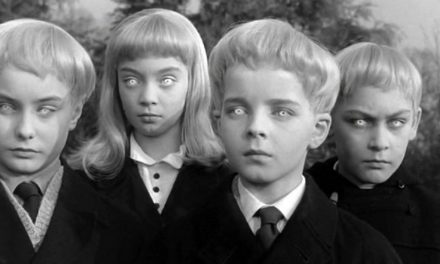