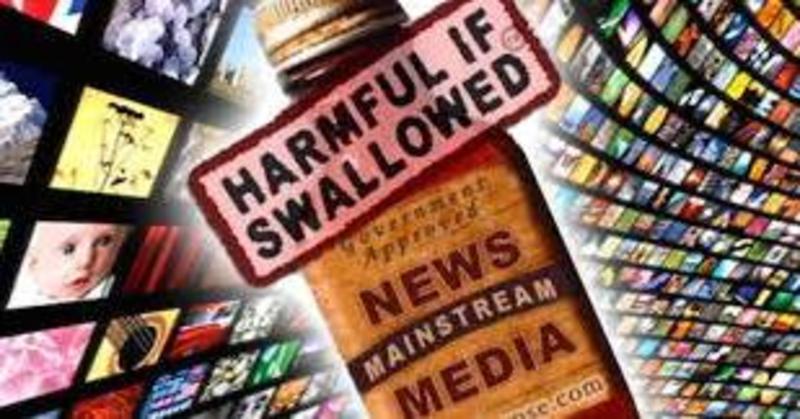 On August 24th 2021 I penned an article regarding the role and complicity of the mainstream media in global genocide and stated that the narrative was collapsing.

However, things have started to come out in the mainstream media recently; ironically almost two years too late, and the same information as was exposed by the alternative ‘conspiracy theorist’ media. No apology has been forthcoming and never will be. The mainstream media is now portraying their information as ‘exclusive’ and their content and information claimed to be the results of so-called ‘investigative journalism’.

We cannot be fooled by this turnaround.

Again, we cannot be fooled by this excuse for the barrage of blatant and easily exposed lies which the mainstream media have fed to the world for the past two years ad nauseam, much in the same way as they have promoted manmade global warming, ad nauseam, as a genuine threat to the planet for decades.

No, we must resist falling for their duplicity and continue to expose their complicity in the genocide taking place before our eyes.

They cannot be allowed to simply wash the blood from their hands and carry on as if they are innocent bystanders to the most heinous crime ever perpetrated on humanity. They are guilty and should be held responsible for their deliberate actions.

If millions of people in the general public across the world have known that the Covid-19 narrative was a lie from the start, and have exposed it as such for two years, then those taking their overinflated salaries to spew the opposite by all audio and visual means globally, cannot justifiably claim not to have known. The truth has been out from the start and their deliberate censorship, through their own ‘fact checking’ organisations, has been used to stifle any conflicting and honest opinion from people extremely qualified in their field to do so. The fact that global media organisations have, not only gone along with the lie, but have actively promoted it at every level, even down to local ‘newspapers’ and radio stations, tells us all we need to know about these pathological liars.

Pathological liars do not suddenly become harbingers of truth overnight

The narrative fell apart a long time ago and, in my opinion, it is only now that enough lethal injections have been given to a brainwashed public that the next roll of the dice in the big game is being played.

The MSM are now passing the blame to those government and health officials who they now allege fed them propaganda and lies to drive up fear amongst the public.

Again, this cannot be allowed to stand as any excuse to let them off the hook

Another lockstep move towards Global Governance

In my opinion, this sudden ‘enlightenment’ of the MSM is nothing less than another step on the way to a global governance structure being consolidated around us. As we can see in Britain, Boris Johnson, the arch clown Prime Fool, is being pushed out of Downing Street, seemingly due to misbehaviour at parties. Does anyone truly believe that? The same trick has been played in Ireland and across the world with politicians being ‘caught on camera’  disobeying their own Draconian rules. This is just another psy-op to enrage the public who have been subjected to two years of tyranny and lockdown with threats of fines and jail time if they have the temerity to go about their daily lives.

The MSM will, I have no doubt, start to demand that governmental and medical heads roll, which will of course gain traction in an already beleaguered public who will grasp at anything to get back to some semblance of ‘normality’.

Little do they know that they are being herded towards an even greater danger; that of a further erosion of what they thought was a democratic system giving them inalienable rights.

This is about the eventual abolition of national governments and legal systems which were supposed to protect us all from tyrannical governments.

There is already limited, if any, trust in governments, particularly in the so-called ‘civilised’ nations.

Confidence in the death cult of ‘health’ authorities is also waning rapidly. All it takes is a push from the global MSM claiming they were misled by such authorities and talking heads in their respective countries to bring a total collapse in trust; Fauci and his crimes against humanity being the perfect stooge for this.

What will happen next is simply conjecture but I see the United Nations, possibly through a further consolidation of national governments in the case of Europe, to form a European Super State, taking over the role of the respective ‘member’ states, more rightly called ‘puppet’ states.

The WHO will consolidate ‘health authorities’ into one body and dictate to the world what measures need to be taken in any given ‘pseudo-medical’ situation. Global lockdown, for example, will be at the whim of an unelected, global medical martial law dictator. Maybe there’s an opening for Fauci? Afterall, crime does pay if you commit the right crime for the right people, and he’s done a great job so far.

The ‘puppet’ head of the United Nations will rule in a similar capacity.

To finish, the MSM cannot be allowed to squirm from under their rocks and now claim to be honest advocates protecting the public from heinous criminals.

They are themselves part of the same criminal cabal who have been complicit in the most diabolical conspiracy the world is ever likely to live and die through.

We need to understand that none of this would have been possible without global media organisations orchestrating the agenda and persistently pushing the campaign of terror upon a large trusting public who, even today, believe the media’s purpose is to inform them with honest, investigative journalism, morality and integrity. Nothing could be further from the truth. They have done nothing to deserve our trust for decades and never will do.

We cannot simply forgive and forget as they toss a few apologies into the putrid mix they have concocted to blame others for their crimes. They deserve the ultimate sanction reserved for such heinous criminals and must pay it for the consequences to humanity we see around us every day as a result of their pathological lying.

They are complicit in genocide and the hangman’s rope should not discriminate. 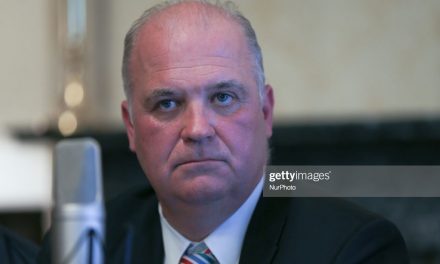 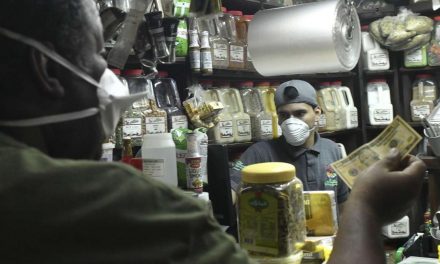 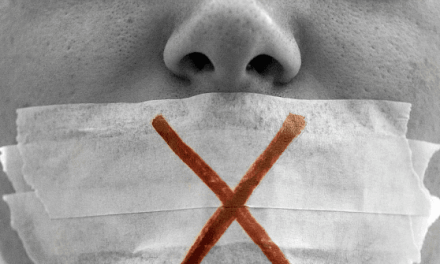