Because of His Warning To “Protect Our Children,” Dr. Malone Was Banned Across All Social Media 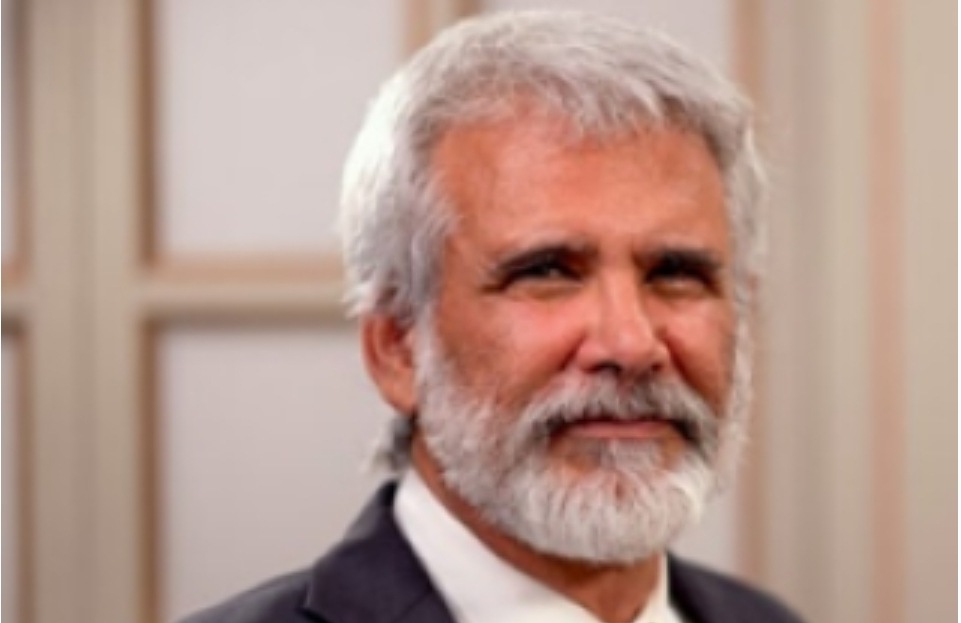 In an attempt to warn parents of the risks of taking the gene therapy jab, internationally recognised scientist/physician Dr. Robert Malone, the original inventor of mRNA vaccination as a technology, shared a video message which resulted in him being banned across all social media. Although it is hard to comprehend why any parent would still be in favour of their child receiving the jab due to the known health risks, it is important to share Dr Malone’s expert warning just in case.

Who is Robert Malone?

It is important to know exactly “who” this “expert” is if you do not already, as Malone, like many other esteemed scientists, has been accused of being a “conspiracy theorist” and “pro-anti-vaxxer”, yet he himself has admitted to having had the COVID vaccine.

Not only that but has spent his career developing vaccinations including the mRNA, DNA vaccination, and multiple non-viral DNA and RNA/mRNA platform delivery technologies. He also holds numerous fundamental domestic and foreign patents in the fields of gene delivery, delivery formulations, and vaccines.

He also served as an assistant and associate professor of pathology and surgery at the University of California at Davis, the University of Maryland, and the Armed Forces University of the Health Sciences.
He has approximately 100 scientific publications his work has over 12,000 citations giving him an “outstanding” impact factor rating” on Google Scholar.

He has sat on or served as chairperson on United States Department of Health and Human Services and  United States Department of Defense committees and has been invited to speak at over 50 conferences, and currently sits as a non-voting member on the NIH ACTIV committee, which is tasked with managing clinical research for a variety of drug and antibody treatments for COVID-19. 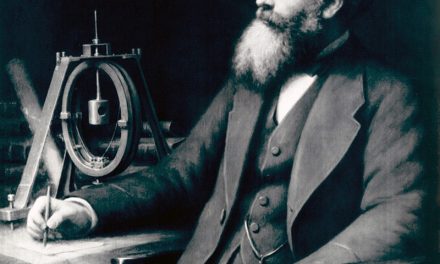 WHO wants to separate families “in a safe and dignified manner”