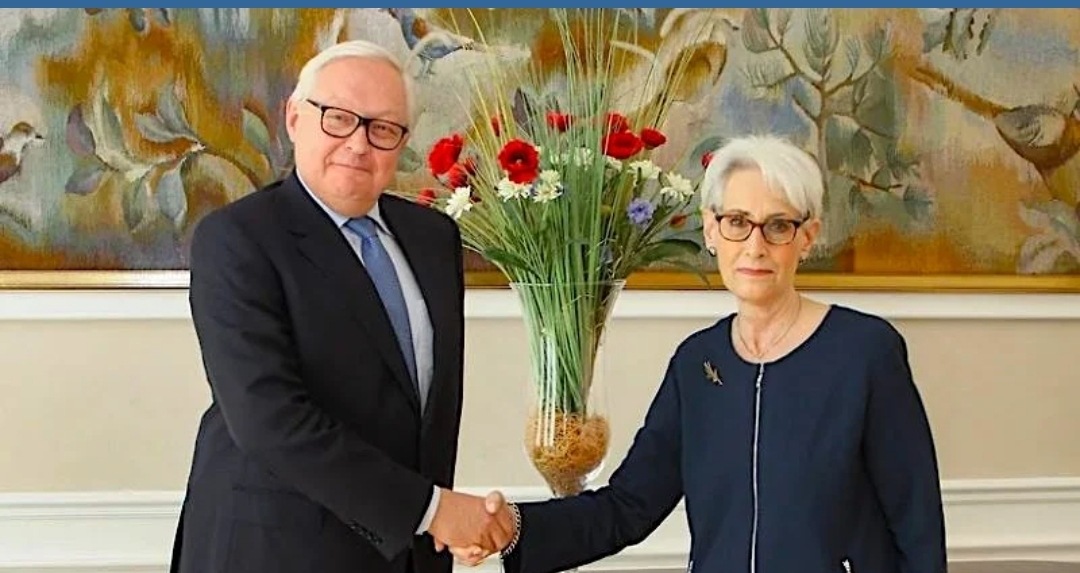 Wendy Sherman thinks her aim in talks with Russian officials starting Monday is to lecture them on the cost of hubris. Instead she’s set to lead the U.S., NATO, and Europe down a path of ruin, warns Scott Ritter.

If ever a critical diplomatic negotiation was doomed to fail from the start, the discussions between the U.S. and Russia over Ukraine and Russian security guarantees is it.

The two sides can’t even agree on an agenda.

From the Russian perspective, the situation is clear: “The Russian side came here [to Geneva] with a clear position that contains a number of elements that, to my mind, are understandable and have been so clearly formulated—including at a high level—that deviating from our approaches simply is not possible,” Russian Deputy Foreign Minister Sergei Ryabkov told the press after a pre-meeting dinner on Sunday hosted by U.S. Deputy Secretary of State Wendy Sherman, who is leading the U.S. delegation.

Ryabkov was referring Russian President Vladimir Putin’s demands to U.S. President Joe Biden in early December regarding Russian security guarantees, which were then laid out by Moscow in detail in the form of two draft treaties, one a Russian-U.S. security treaty, the other a security agreement between Russia and NATO.

The latter would bar Ukraine from joining NATO and rule out any eastward expansion by the trans-Atlantic military alliance. At the time, Ryabkov tersely noted that the U.S. should immediately begin to address the proposed drafts with an eye to finalizing something when the two sides meet. Now, with the meeting beginning on Monday, it doesn’t appear as if the U.S. has done any such thing.

“[T]he talks are going to be difficult,” Ryabkov told reporters after the dinner meeting. “They cannot be easy. They will be business-like. I think we won’t waste our time tomorrow.” When asked if Russia was ready to compromise, Ryabkov tersely responded, “The Americans should get ready to reach a compromise.”

the U.S. has been willing to do, it seems, is to remind Russia of so-called “serious consequences” should Russia invade Ukraine, something the U.S. and NATO fear is imminent, given the scope and scale of recent Russian military exercises in the region involving tens of thousands of troops. This threat was made by Biden to Putin on several occasions, including a phone call initiated by Putin last week to help frame the upcoming talks.

Yet on the eve of the Ryabkov-Sherman meeting, U.S. Secretary of State Tony Blinken simply reiterated these threats, declaring that Russia would face “massive consequences” if it invaded Ukraine.

“It’s clear that we’ve offered him two paths forward,” Blinken said, speaking of Putin. “One is through diplomacy and dialogue; the other is through deterrence and massive consequences for Russia if it renews its aggression against Ukraine. And we’re about to test the proposition of which path President Putin wants to take this week.” 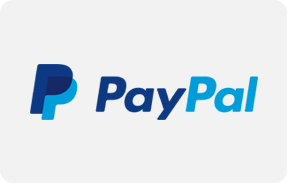