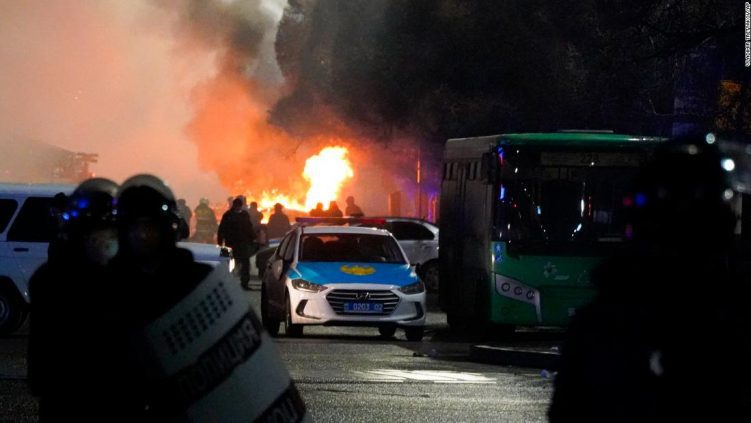 Violent clashes broke out between protestors and security forces in Kazakhstan’s largest city of Almaty early Thursday. City police said that more than 20 “rioters” had been “eliminated,” according to Russian news agency Interfax. A day after the army was called in to quell increasingly volatile unrest, witnesses said they saw armored vehicles and dozens of troops moving on Almaty’s main square. Gunshot sounds were also reported. Middle East carriers flydubai and Air Arabia announced on Thursday that they were suspending flights to Kazakhstan after demonstrators took over the Almaty airport. Kazakhstan’s National Bank has temporarily suspended all financial institutions and the internet is largely down across the country as the unrest continued for a third consecutive day. 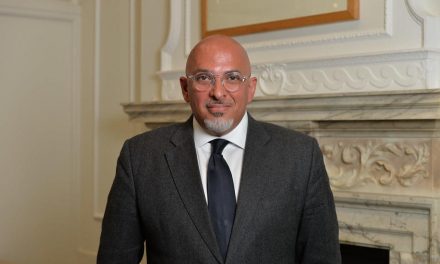 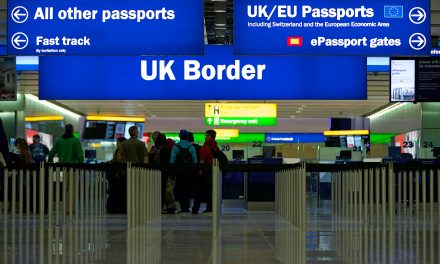 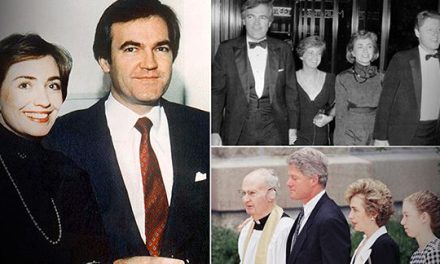