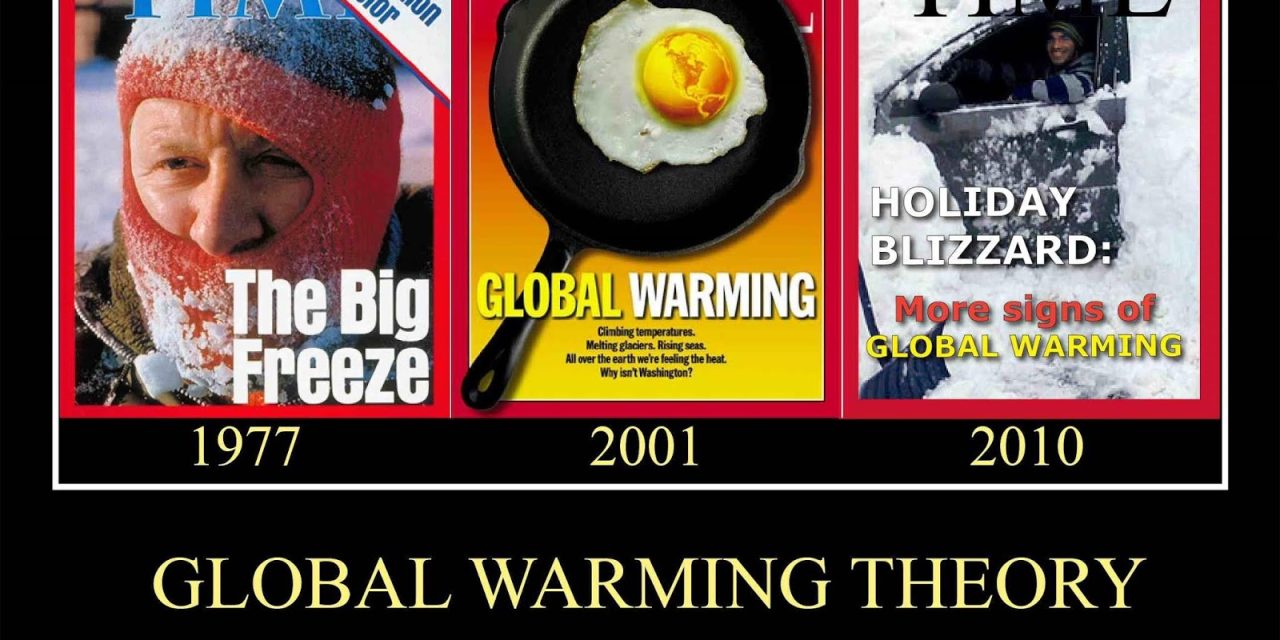 Joe Biden has framed a $5 trillion legislative program around Climate Change. The President has destroyed our ability to be energy independent because of Climate Change. Thinking Green is the driving force for our plans for infrastructure, eliminating fossil fuels, and replacing gas and diesel vehicles with battery-run cars and trucks.

Climate change is pointed to as one of the reasons for civil disorder, inflation, and illegal immigration. The good thing is that Joe Biden and his staff use climate change so often that they water down the message. It is becoming white noise for the Left.

We just witnessed one of the worst tornado disasters in our history pass through sections of Arkansas and Kentucky on Friday. Entire towns were destroyed by the wrath of Mother Nature’s power.

Joe Biden wasted no time addressing the country and blaming climate change for the storm’s severity. Biden had to return to those initial claims because there is no scientific data to back his claim. It was a quick response meant to fuel fear of Climate Change. It was seizing an opportunity to promote his agenda. It was cheap and superficial. It is why his ratings continue to fall every week.

Rather than bring solutions, he brings fear. Climate Change is not a solution; it is a theory. It has changed over the years, just as the name. The movement started as Global Cooling, then it became Global Warming, and finally it was changed again and it became Climate Change.

Nobody will dispute Climate Change as our climate has constantly changed since tracking data. It is not proven by anyone to be so critical or existential that we must transform every aspect of our lives. Some, however, would have it be so.

I am asking why we cannot give some of our significant challenges the same emphasis as this administration does Climate Change. Fortunately, Biden did not assign Climate Change to Harris, for that would have killed the initiative for the Left. Instead, he gave it to John Kerry, who will do nothing except use it as an excuse to tour Europe with the other climate doomsayers.

There are so many significant problems facing America that need genuine attention: The Southern Border has been removed. Millions, if not billions, of dollars of materials for the wall, are sitting in the desert rusting away. Along with the 175,000 known illegals crossing the Rio Grande monthly, we have enough Fentanyl to kill every American multiple times over.

We have gang members and terrorists crossing, for we have no way of stopping or tracking them. We have crime, including homicides, on the rise and unchecked in Blue-run big cities. Opioid use is on the rise, and suicide deaths are skyrocketing. We have a country divided and becoming more so daily, not being helped by the poor handling of the COVID Pandemic.

These were the two significant points that Biden leaned on to win the election. Neither has been a winner for him. He has let everyone down, and his Presidency will be, if not already, the worst ever. Good news for the Right, but terrible news for the country.

The Build Back Better / Green New Deal will probably not pass this year and will have an even tougher road next year. Many Dems will be looking to save their futures heading into the Mid-terms and abandoning Biden and his plan. Biden and Harris are finished in politics. Dems will be jockeying for the top spot in 2024. It will be fun to watch them chase Buttigieg. 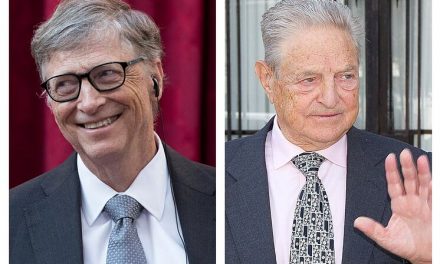 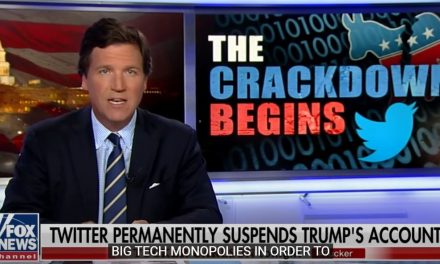 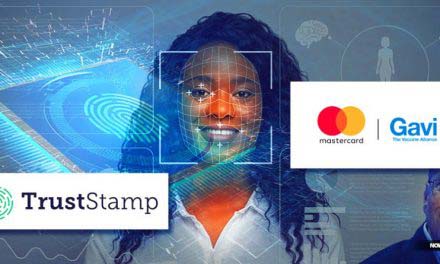 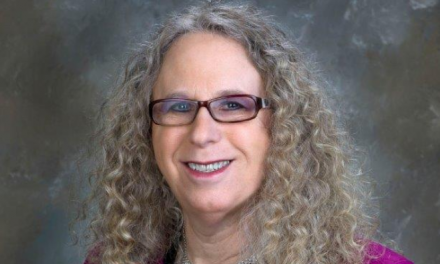