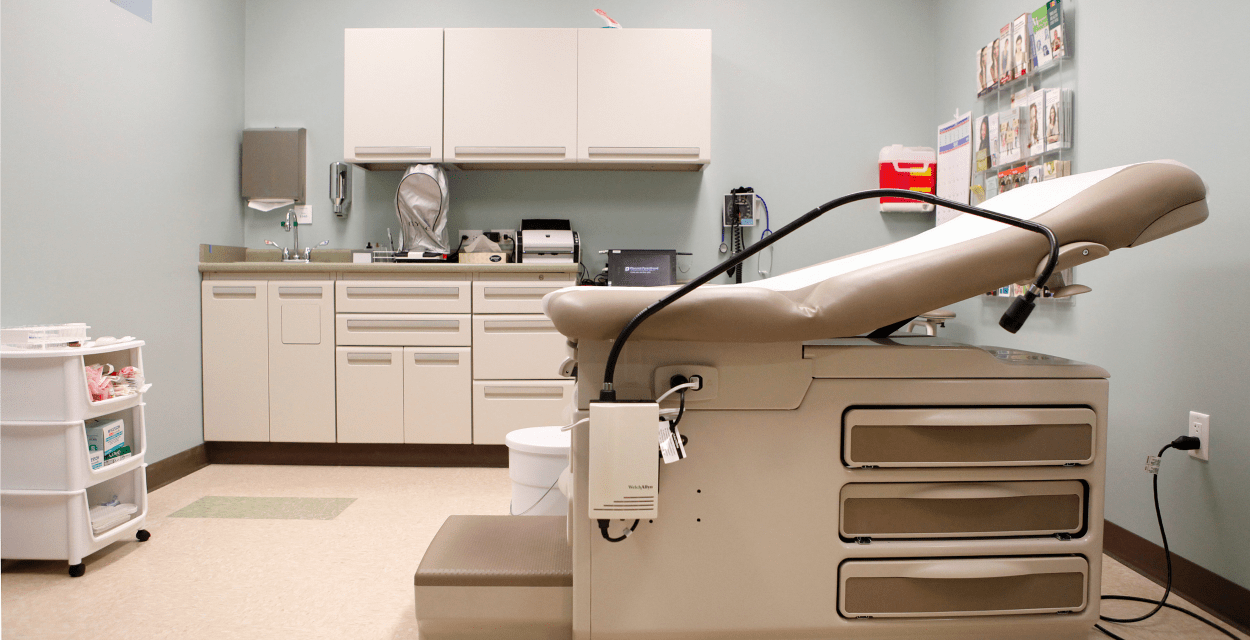 The Pro Life Campaign has criticised the Minister for Health’s statements Wednesday outlining the scope of the three-year review of the abortion law, saying he is approaching it with a view to “radically expanding” terminations.

Eilís Mulroy of the PLC said Minister Stephen Donnelly “has signalled that his envisioned three-year review process will be wholly one-dimensional, paving a path towards greater liberalisation of an already extreme abortion law”.

She was speaking outside the Dáil as pro-life activists gathered with Oireachtas members to highlight the need for reform and underline research which points to a public attitude for retaining the so-called waiting period.

Ms Mulroy added that the minister’s “one-sided” approach means the review could be a “cold house” for those who hold a pro-life viewpoint.

Her comments come after Minister Donnelly addressed the Oireachtas Health Committee Wednesday morning, outlining the scope and structure for the three-year review of the Health (Regulation of Termination of Pregnancy) Act 2018.

Under questioning from Fine Gael’s Bernard Durkan TD, Mr Donnelly said that he “would not currently be satisfied with the provision of services geographically” and that he doesn’t believe “ease of access” has been achieved.

“This represents a shocking 70+% increase in abortions in that short space of time,” Ms Mulroy said in a statement.

“Instead of addressing these figures, the minister’s comments made clear his intention to approach this review with an eye towards radically expanding abortion.”

Despite Minister Donnelly suggesting a “veneer of ‘broad consultation’” in his statements, she continued, he has “selectively spoken with pro-choice advocates whilst ignoring repeated requests from his parliamentary colleagues in the All Party Oireachtas Life and Dignity Group and from pro-life organisations”.

If the minister ignores “the experiences and views of those with different perspectives on abortion”, the process “will lack all credibility”, Ms Mulroy concluded. 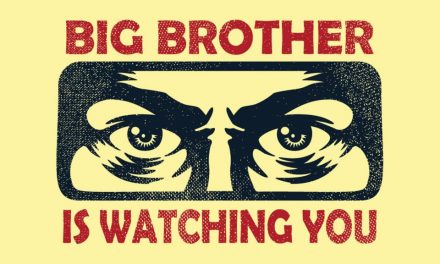 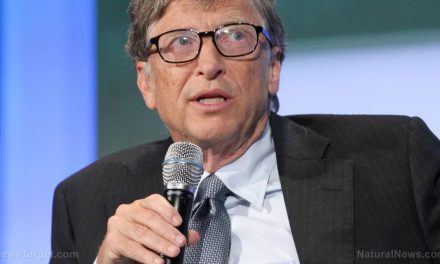 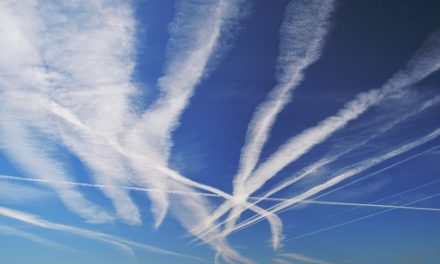