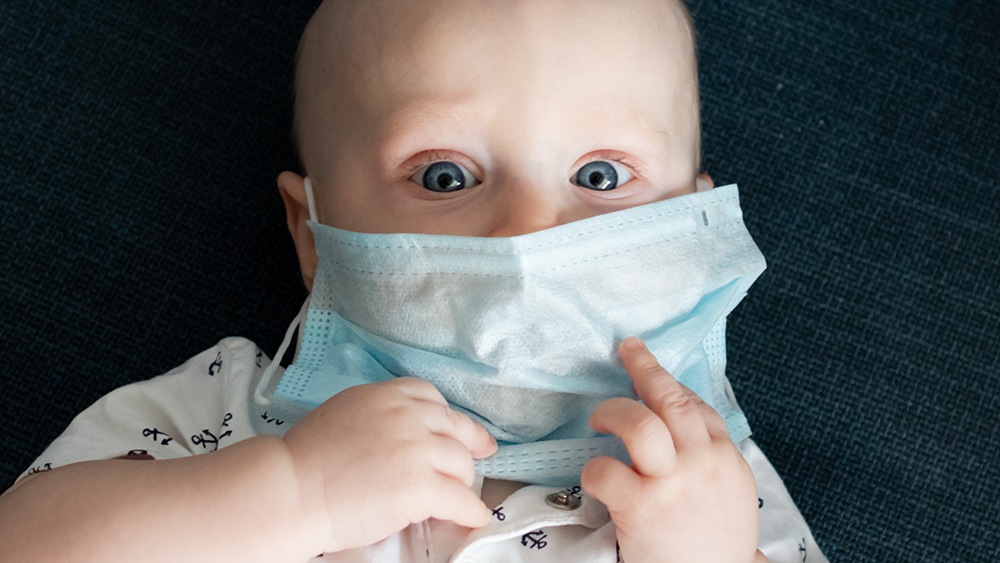 Officials in Scotland are reporting an “abnormal increase” in deaths among newborn babies, which has prompted an investigation.

In the month of September, 21 babies died within 28 days of birth, according to the official numbers. This is a significant spike and outlier that experts say cannot be attributed simply to chance.

“While infant deaths rates vary widely from month to month, the increase was larger than expected from chance alone,” reported Newspunch.

“Public Health Scotland (PHS) and other agencies are now looking into whether the Covid pandemic or other factors could be behind the increase.”

It turns out that stillborn babies also increased during the month of September, which Herald Scotland says is not normal.

“Control and warning limits are designed to flag up to public health teams when neonatal, stillbirth or other infant deaths are occurring at unexpectedly high or low levels which may not be due to chance,” the paper reported.

The conventional explanation is that “covid” must be to blame. Almost nobody is even mentioning the word vaccine, even though the jabs are the most obvious culprit.

A big reason why it is safe to blame the injections is because this is the first time since the beginning of the plandemic that neonatal deaths have been so abnormally above average that even public health authorities are making mention of it.

“Although the rate fluctuates month to month, the figure for September – at 4.9 per 1000 live births – is on a par with levels that were last typically seen in the late 1980s,” Newspunch further reported.

We are now witnessing a plandemic of the fully vaccinated

PHS is one of the government bodies currently investigating the spike in deaths among babies. The agency admitted that the fact that the upper control limit has now been exceeded “indicates there is a higher likelihood that there are factors beyond random variation that may have contributed to the number of deaths that occurred.”

PHS is also working with the Scottish National Neonatal Network, the Maternity and Children Quality Improvement Collaborative, and the Scottish government “to understand any possible contributing factors to the most recent infant mortality patterns, and to incorporate findings into existing prevention and improvement work.”

This latest data out of Scotland directly corresponds with similar data out of Germany, where excess mortality is skyrocketing.

It turns out that in the least vaccinated areas of Germany, excess mortality is not as noticeable. The areas of highest jab compliance, however, are seeing deaths soar.

“The correlation is + .31, is amazingly high and especially in an unexpected direction,” reads a rough English translation of that data.

What this all suggests, of course, is that the real plandemic is occurring among the “fully vaccinated.” If the jabs had never been released under Operation Warp Speed, the first plandemic would already be long over.

Since people are basically being injected with the latest “variants,” however, the plandemic is just going to keep on going and going probably forever – unless We the People finally wake up en masse and put a stop to all the medical fascism.

“I’ll bet all the mothers got the clot shot,” wrote one Newspunch commenter about why many Scottish babies are now dying.

“Gee, what have you recently forced on pregnant mothers? We need an investigation,” joked another sarcastically.

“They’re not really investigating,” responded another. “This is a stall tactic to make it look like they’re looking into it.”

“Be careful,” joked yet another. “You might get flagged for spreading ‘misinformation.’” 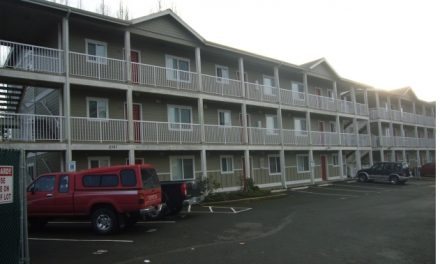 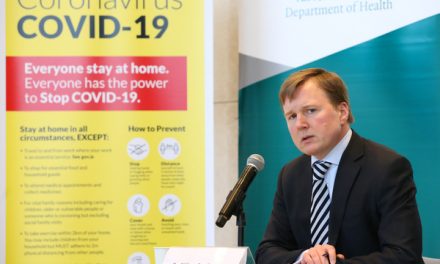 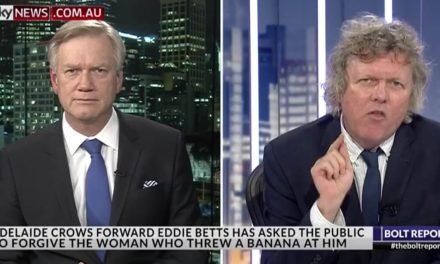 ‘There still might be a Trump victory’: Rowan Dean