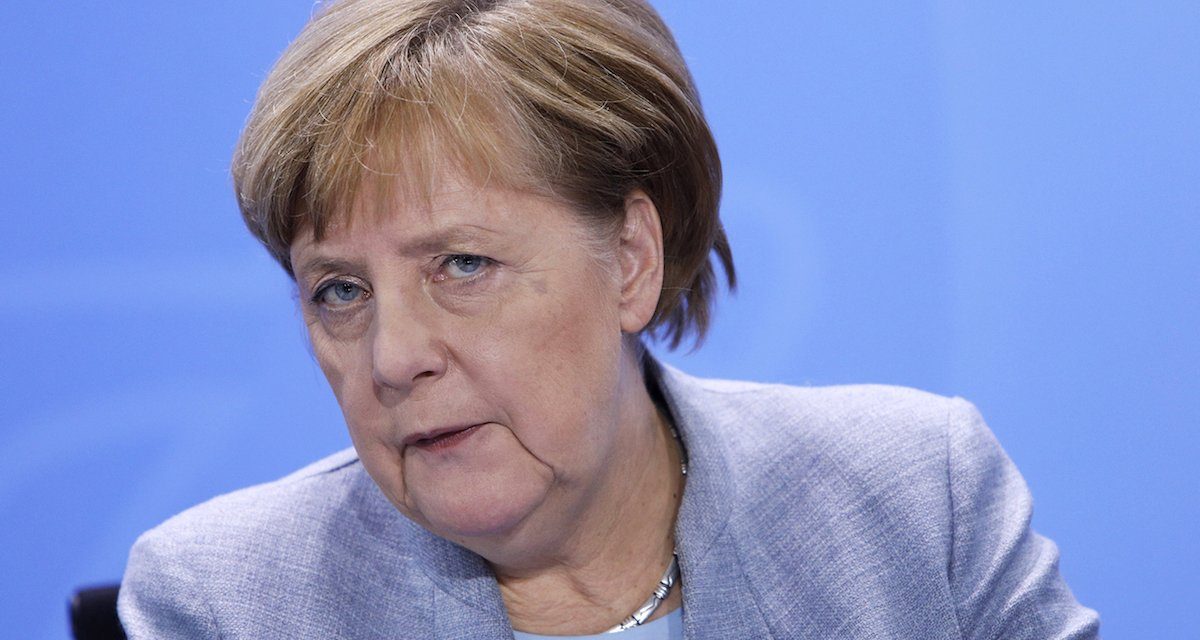 ‘The situation in our country is serious,’ Angela Merkel announced, describing the coercive policy as an ‘act of national solidarity.’

Outgoing German Chancellor Angela Merkel announced Thursday that citizens who do not take one of the abortion-tainted COVID-19 jabs will be forced into a strict new lockdown, excluding them from shops and entertainment venues.

Speaking after a meeting with federal and state leaders, including incoming chancellor Olaf Scholz, Merkel said un-jabbed individuals will be banned from accessing most businesses, except those considered “essential,” such as grocery stores and pharmacies, forming part of a national plan supposed to address the rising infection rate of the novel coronavirus.

“The situation in our country is serious,” Merkel announced to journalists after the meeting, describing the coercive policy as an “act of national solidarity.”

The restrictions will extend measures already in place in individual regions across the entire nation, with the fully jabbed being permitted to access venues as normal. “Culture and leisure nationwide will be open only to those who have been vaccinated or recovered,” Merkel confirmed.

In addition to keeping “unvaccinated” people out of most businesses and public buildings, Merkel threw her full backing behind the possible introduction of a COVID shot mandate, echoing the plans of southern neighbor Austria, which on November 19 announced a jab mandate for all eligible citizens, coming into effect in February 2022.

The outgoing leader said that introducing other measures supposed to control viral spread were agreed upon during the meeting, including a mask mandate in schools and a push to administer 30 million more COVID shots, assisted by enlisting pharmacists and dentists as jab providers.

According to a report in euronews, Scholz — who currently serves as the Minister of Finance and is due to take Merkel’s place Wednesday — supported Merkel’s suggestion of a jab mandate, and a draft law is said to be on its way to Parliament, with a proposed date of enforcement some time in February or March next year.

“If we had a higher vaccination rate, we wouldn’t be discussing this now,” Scholz said.

A debate in the Bundestag will precede any decision to implement mandatory vaccination, with the input of the German Ethics Council. Just last month, the Ethics Council voted unanimously in favor of recommending to parliament a policy requiring COVID shot immunization of certain professionals working with vulnerable people.

As things stand, Germany has an overall COVID shot uptake of 68.7 percent, below the government’s announced target of 75 percent coverage. A study in The Lancet published November 20 shows that, despite increasing uptake of the jab, infection rates have been increasing, with the author arguing that the ineffectiveness of the shots is “clear evidence of the increasing relevance of the fully vaccinated as a possible source of transmission.” 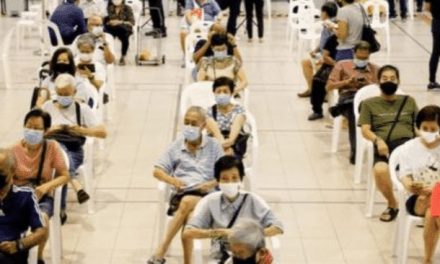 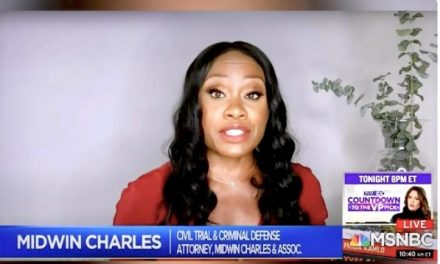