There is no doubt the mRNA vaccines are causing prion diseases. People didn’t have these diseases before the shot and suddenly they develop them after the shot. There is no other explanation for this. None of the “fact checkers” can explain the cause of the excess rates. Prion diseases are incurable and always fatal. You can die as soon as 6 weeks after COVID vaccination (see within 6 weeks and within 6 months examples).

However, Twitter believes this is not true, but they refuse to tell anyone why they think that. Other fact checkers who have checked this out never did a VAERS query and are unable to explain away the “excess” number of reports other than doing a blanket dismissal that everything in VAERS is fraudulent without providing any evidence of that claim (other than one report out of 1.6M reports).

None of the fact checkers will debate on this to set the record straight.

The only thing left: that my Twitter ID was @stkirsch.

Twitter refuses to tell us what I said that was misleading?

Twitter won’t tell me that!!!! They are deliberately withholding their definitive analysis on this extremely important scientific issue. Why???

I really want to know. Obviously, Twitter fact-checkers (all of whom I presume must have PhD degrees or MD degrees to be able to assess my claims) were able to quickly read all the medical literature and determine without a doubt I made an error and should be terminated for making a mistake. But they won’t tell me the mistake!!

If they want to fight misinformation, why aren’t they posting a link to their research proving me wrong when they terminate the account. They obviously invested hours of time in the research before they terminated me. Why not provide a link to that research so everyone can learn from it including me??

Here’s the evidence for my claim

Back in May 2021 when Professor Byram Bridle was disclosing the FOIA request on the Pfizer vaccine bio-distribution data he mentioned that the spike protein was associated with Lewy body formation which is linked to prion diseases. He expressed concern that the vaccines could cause prion diseases like dementia, Alzheimer’s, and Creutzfeldt-Jakob disease (CJD).

What do you know. He was right. Now we have proof.

Check out these VAERS query results. These searches are over all 30 years of VAERS and all 70+ vaccines. See anything unusual? Yeah, for less than 1 year of the COVID vaccines, the results are off the charts.

And for CJD which is extremely rare:

Remember, these are 30 year searches for all vaccines. Clearly there are excess reports. And we know VAERS isn’t being “over-reported” this year which I’ve shown many times before (events not caused by the vaccine are reported at rates comparable to other vaccines).

If it wasn’t the COVID vaccines causing this, what was the cause?

Nobody can answer that question, not even the Twitter fact checkers!

For further reading, check out these articles: 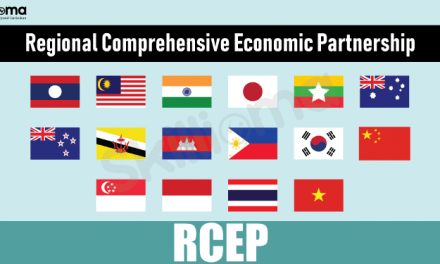 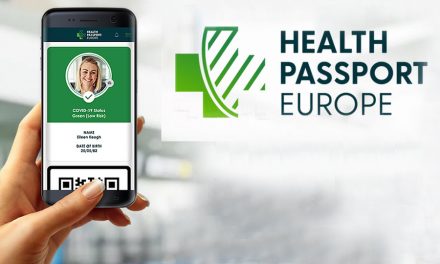 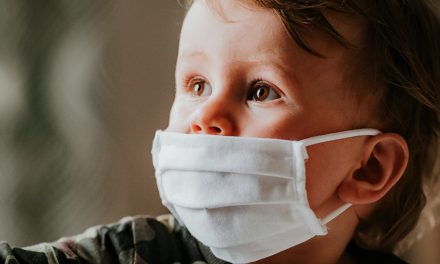 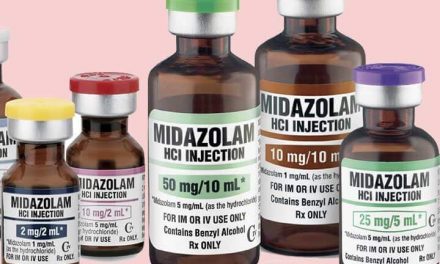