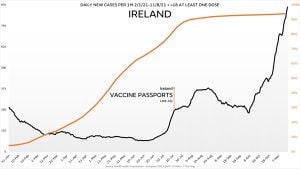 Despite being one of the most vaccinated countries in the world, Ireland is seeing its largest wave of infections to date. Ireland is going into a “partial lockdown” phase in November and will be implementing a midnight curfew for a population that is 93 percent vaccinated! The government is planning a full nationwide lockdown just before Christmas, as the country begins to see a fourth wave of infections and hospitalizations.

Arrogant and drunk with power, the government of Ireland insists on using more lockdowns to deprive people of their civil liberties. Even with vaccine passports firmly in place, Ireland has seen a 275 percent uptick in covid cases. and Great Britain, in a cycle of shame and treachery. Instead of repenting and turning from their ways, these nations resort to more tyranny, locking people down further, restricting the rights of the unvaccinated and inoculating people with deadly, heart-inflaming shots.

For over a year, the government of Ireland resorted to totalitarianism and larceny, taking people’s property and threatening their basic human rights. The government used lockdowns and medical police state restrictions to coerce 93 percent of the population into taking injections of spike protein mRNA. This medical experiment has gone awry, with infections, hospitalizations and deaths climbing for a fourth time. A new study shows that vaccines have plunged from 88 precent effectiveness against covid infections to just 13 percent in mere months.

Even after Ireland implemented covid passes and locked the unvaccinated out of public venues, the mostly vaccinated population continues to suffer. Now, the government is resorting to the same totalitarian tactics they got away with over the past two years to lock down both the vaccinated and the unvaccinated alike.

Under the new lock down rules, fully vaccinated individuals must restrict their movement and isolate from family members until they complete an antigen test within five days of testing positive for covid-19. The Irish government is also instructing all vaccinated people to “work from home” and avoid contact with others.

The new midnight curfew could lead to the permanent shutdown of more than 4,000 Irish pubs. According to the Vintners’ Federation of Ireland, a bar industry organization, the midnight curfew will cause a permanent shutdown of late-night pubs and nightclubs. The hospitality and entertainment industry has suffered through on-and-off again closures over the past two years and were finally allowed to reopen just three weeks ago. The only way to save their own livelihood and dignity is to revolt.

The new restrictions use the antiquated ideas of segregation and discrimination to coerce more people to take clot shots that are clearly destroying immune systems and heart function. The nation’s vaccine passport system will now be used to block the “unvaccinated” from cinemas and theaters. The people who received covid vaccines to appease the government earlier in the year could soon be deemed “unvaccinated” again — their covid pass turned off, their rights threatened throughout society. This level of medical tyranny is happening in Israel and it won’t be long before arrogant, prideful governments like Ireland’s join them in this cycle of permanent enslavement and genocide. 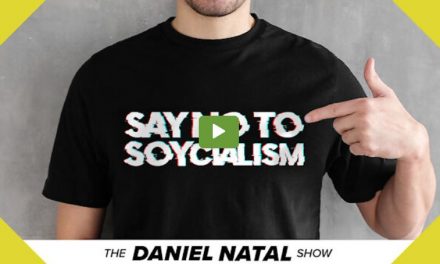 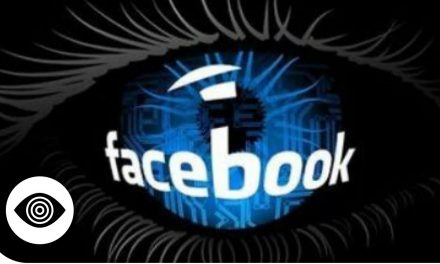 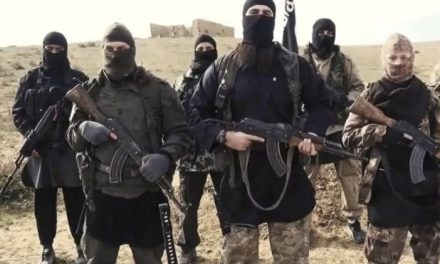 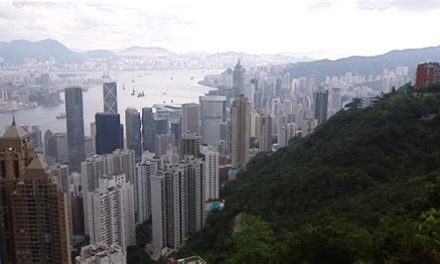