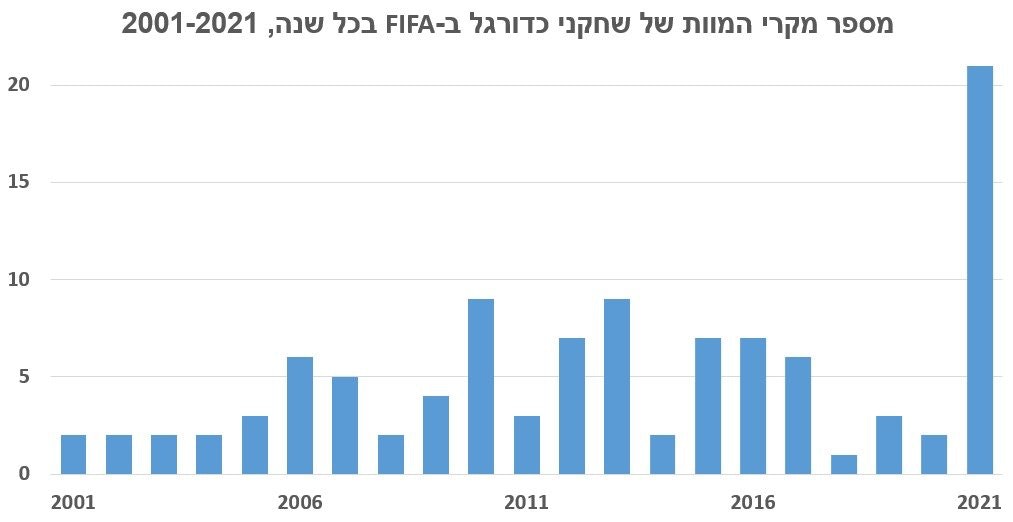 Not 24 athletes, not 30, nor 75 – Since December, 183 professional athletes and coaches have suddenly collapsed! 108 of them died! According to the literature, the phenomenon of collapsing athlete breakdown for reasons unrelated to injury is rare.

So what is causing this sudden epidemic?

The “Real-Time News” investigation presents a list of athletes who were injured and/or died. Analyzing the list we found:

We emphasize that the list we have is even longer, but for the sake of caution, dozens of cases were removed, from it in which we did not have full details, so that only the cases that were reported in detail were included.

In addition, cases were removed in which evidence of previous risk factors was mentioned, such as a cardiac disease or diabetes.

To find out how many deaths actually occurred during the last two decades among FIFA players (2001-2020), we used Wikipedia – “List of association footballers who died while playing“. To know how many cases occurred in 2021, we used the list collected by us in “Real-Time News” (which includes the cases noted in Wikipedia for 2021).

Dr. Josh Guetzkow, a senior lecturer in the Department of Sociology and Anthropology and the Institute of Criminology at the Hebrew University, analyzed the data. “An article published in the British Medical Journal shows that the risk of SCD is one in 50,000 (with a range from one in 30,000 to one in 80,000),” he explains. “According to FIFA data, in 2000 there were 242,000 athletes registered in the association, and in 2006 there were 265,000 athletes registered. Assuming FIFA has not changed significantly in twenty years, can expect about 5 deaths a year”.

That is, about 5 times more than the annual average! 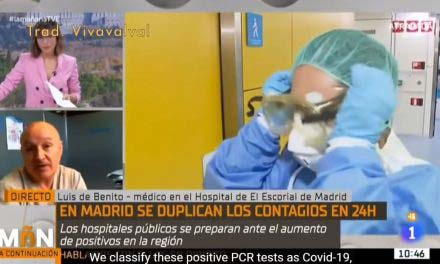 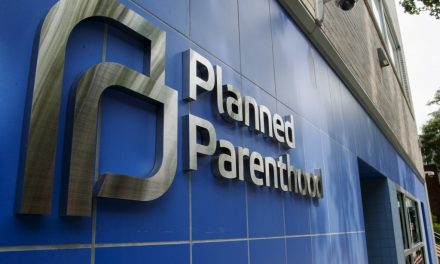 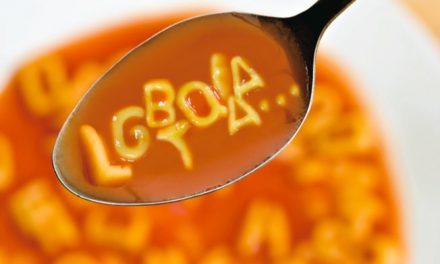