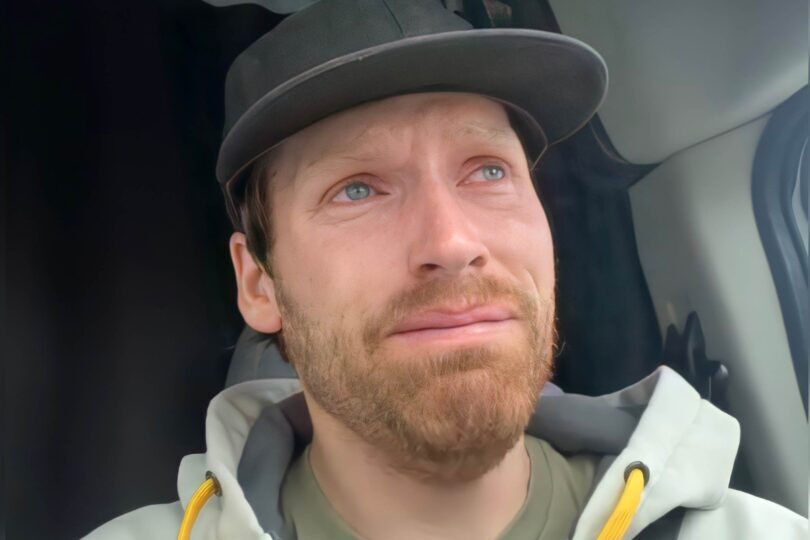 The Gateway Pundit previously reported Kyle Warner, a 29-year-old mountain bike race champion, was diagnosed with pericarditis, POTS, and reactive arthritis a month after he took the second dose of the Pfizer vaccine.

Kyle Warner says his career is over due to the diagnosis after taking the vaccine.

In this video, Kyle Warner starts crying as he describes how he is losing friends and family after he spoke about his disease from the vaccine. He is struggling.

Sorry for all the emotion but i think I finally broke today and I wanted to share this message and then take time off for a while.

It feels so weird being one of the misfit toys…

Just because this is an uncomfortable conversation doesn’t mean we should ignore it. I’ve had over a thousand people reach out to me that are fighting the same battle right now.

People that were all pro vax enough to take the shots and people that are now considered conspiracy theorists or nut jobs due to their reactions.

I’ve never tried to say anything but my own personal experience and story in hopes of informing others that this is real, and helping people in the same situation understand a few things they could troubleshoot with their doctors to try and get some treatments.

I’ve had over 20 doctor and hospital visits since July and if I could share my experience with people and save them some time, it felt worth the risk of being attacked.

I know it’s helped a ton of people so far who have reached out personally, but by being the tip of the spear I’ve just taken too much damage for right now. I’m sorry for anyone I let down but this constant assault of my character and integrity isn’t sustainable mentally or emotionally while I’m trying to heal.

Maybe if I was feeling a hundred percent I could handle it but I felt like I stepped backwards the past few days and it’s been extremely tough.

I’m hoping I can take a few months away from everything to just work on my health with my new doctor. I just want to say thank you to April, my mom, brother, sister in law and sponsors for standing with me during this whole time.

They know all I’ve ever wanted to do is help. I’m so lucky to have a support group that truly has my back, but I know others don’t have the same luxury and that breaks my heart. 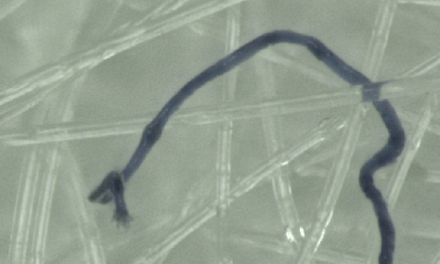 April 26th: Covid swabs and masks appear to contain “hooks” and strange fibers that can be inhaled directly into the lungs 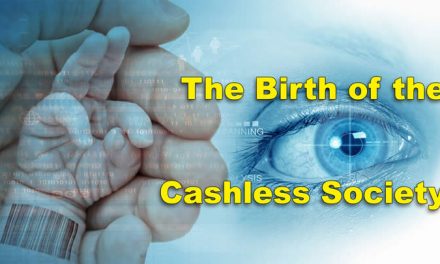