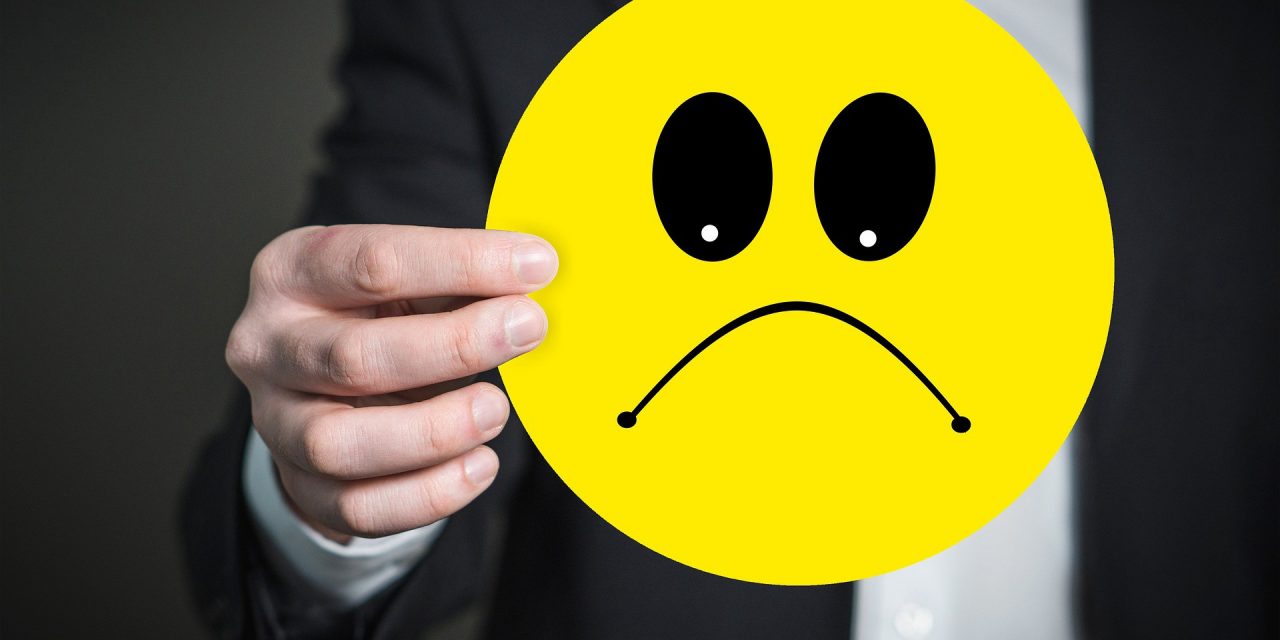 Wokeism is fatally flawed at the core. It pretends to be a road to universal harmony. But it will never deliver. Wokeism might seem intimidating at first but, like the Death Star, critical weaknesses make it vulnerable.

The most obvious flaw is that certain individuals claim to be oppressed while simultaneously enjoying support from the government, the media, academia, the entire entertainment industry, Big Business, and Big Tech. You can either be a marginalized victim or enjoy the support of the most powerful institutions in existence but not both.

Wokeness also contradicts itself. Take the phrase, “all white people are racist.” Translation: “People with this skin color are bad because they divide people up based on skin color.”

Wokeism takes superficial human traits—such as skin color, which reveal nothing truly important about an individual—and makes them the central organizing principle of society. They’re trying to reorganize our entire society around superficial traits.

What about its effects? Does Wokeism deliver on its promises? Exactly the opposite. Aside from making everyone miserable and poisoning the culture, Wokeism makes race relations worse.

But these obvious flaws only point toward deeper ones.

Why does Wokeism encourage victimhood for those with power, pretend to aim for harmony while stoking division, and elevate superficiality? Looking at how wokeism works helps explain.

Wokeism lives and breathes through criticism and accusation. The strategy of “let’s all criticize each other’s flaws until we all love each other” creates mutual implosion. It weaponizes human imperfection. But even more: Wokeism is impossible. It’s why even Hollywood, with its wealthy fanatics, fails at Wokeness. It’s not that “there’s a lot of work to do.” The core ideas of the entire operation are flawed, top to bottom. No matter how much “work” we do, it will never be enough.

Criticism assumes something to criticize. It parallels socialism’s focus on wealth redistribution, assuming that wealth will always be there to distribute. Both relationships are parasitic. And every hungry parasite requires a host.

This is why when they can’t find enough actual racism Wokeists invent race hoaxes. It’s why Wokeolites have to retreat to subconscious racism and micro-aggressions and “silence is violence”—because conscious racism, actual aggressions, and actual violence are rare. There isn’t enough food for the parasite. The old host was already sucked mostly dry.

But the Woke rabbit-hole goes even deeper.

Imagine pointing any of this out to a die-hard Woke fundamentalist. What would he probably say?

Those reasons would likely sound absurd to everyone, including the Wokeie. But that doesn’t matter.

Wokeism rejects reason itself whenever it’s convenient. It goes selectively Freudian by claiming that reason is the plaything of the passions, and reason is always mere rationalization. Under threat, the Woke go sub-rational.

In other words, Wokeism is a fundamentalist religious cult, immune to argument, logic, and evidence.

Force this fact on them and Wokecultists retreat to their self-declared pure hearts. “Aren’t our intentions good? Don’t we mean well? Isn’t our noble imaginary utopia worth sacrificing free speech, freedom of the press, religion, and all the rest? Aren’t our noble goals worth breaking a few eggs? Don’t those ends justify the means?”

Right? Of course not. These individuals embody the victory of its alleged ideals. Yet Wokeism attacks them, viciously and relentlessly.

The thing is, it’s not really about skin color, sex, or gender. Those are the vehicles by which people prove they will comply with and conform to the real agenda.

And therein lies Wokeism’s most fatal flaw: It’s a fraud. It’s phony, a sham, a fake. To go old-school: it’s a hypocrite.

The “noble aims” of Wokeism are fig leaves. Wokeism pretends to solve problems of race, gender, and so on.

It’s all about power.

The lofty ideals are Trojan Horses with communists inside. Under that sheep’s clothing hides a wolf.

That “wolf” is the same old poisonous Marxism dressed in new clothes. It’s another variant strain of what murdered over a hundred million people, oppressed countless others, and continues spreading misery across the globe. It’s the same old cultural toxin but now covered in sugar. Wokeism is a political Harvey Weinstein, using noble-sounding causes to cover diabolical deeds.

George Carlin spotted the fraud decades ago: “Political correctness is fascism pretending to be manners.” He saw more clearly then than many today.

Wokeism is intellectual herpes disguised as tolerance. It’s a mind-virus deliberately engineered to enslave humanity by hijacking the ideals of good people and turning those ideals against them.

It was invented by people who want more power over the rest of us. They’ve fooled many into cruising around, gleefully correcting everyone according to rules they just made up, declaring this racist, that sexist, this offensive, etc. But these nags aren’t the morally superior crusaders they pretend to be. They’re suckers. They’re moral fast-food junkies. They’ve been tricked by deceptive tactics into joining a political-religious cult that persecutes outsiders.

Like anyone who constantly corrects everyone’s grammar, they should be met with eye-rolls, sighs, head-shakes, and statements like “Look, I’m not in your cult. Don’t impose your morality on me.” Being a member of an invasive, preachy, finger-wagging fundamentalist political cult just isn’t cool anymore.

Now we know. The gig is up. It’s time to strip away the disguises, drop the masks, and pull away every fig leaf at every possible opportunity.

It’s past time to expose Wokeism for what it actually is, and be done with it, and learn from it so it never returns again. 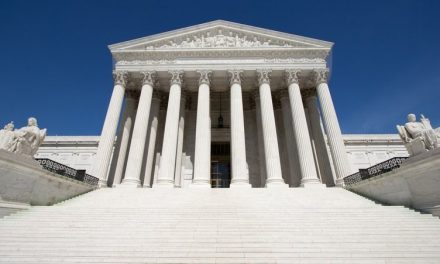 The Virus and the Vaccine: The Lies and Fraud of Big Pharma (First published March 2009) 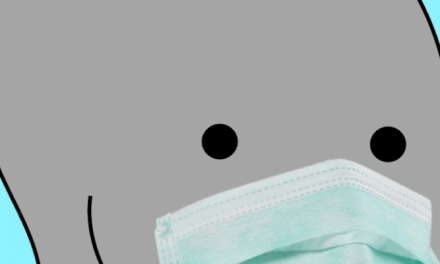