Like COVID-19, climate alarmism is a tool global elites wield to control our lives 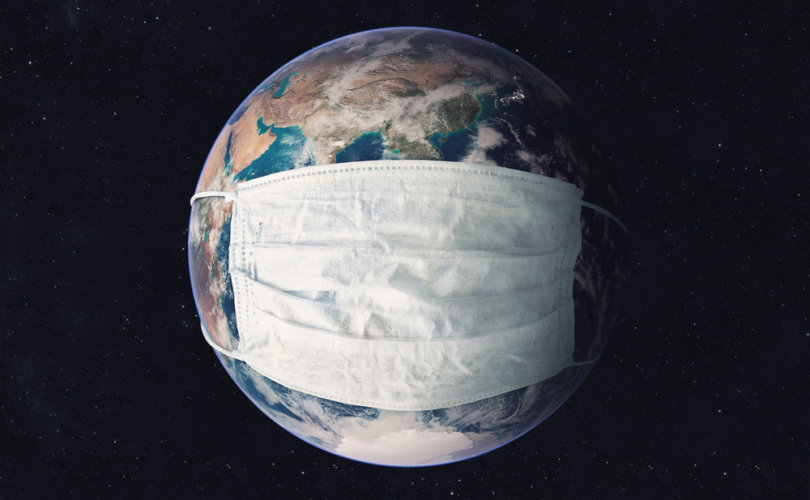 The issue of the climate is too big to pin down. The issue of COVID — and all that is associated with the litany of failed government interventions — is of the same ilk.

It was a Friday in the late spring of 2016, and I was scrambling to figure out what I was going to teach my students during first period. I was in the heart of coaching through a rugby season, and exams were fast approaching — needless to say I was a busy teacher/coach. My first period class was a geography class, and I could tell that my students were visibly sluggish, and the advent of warm and sunny weather — something that always seems miraculous in Canada — beckoned their attention toward the window.

As an experienced teacher, I decided to cut my losses and give the students a bit of a day off. I reached inside the cabinet that housed department-approved DVDs and found Al Gore’s famous Inconvenient Truth. I admit, I was not as wise to the nonsense surrounding global warming hysteria at the time, and in all honesty, I had never seen the movie. I sat at my desk and began to mark papers and prepare assignments for the next week — the students were enthralled in the film.

It was an admittedly well-produced film, and Al Gore made an engaging presentation. However, there were moments in the film which sincerely piqued my curiosity. There were a lot claims that just didn’t “sit right,” especially predictions that were supposed to come true within a few short years. Here I sat a decade after the film was released, and things weren’t adding up.

I always had my suspicions about global warming — or is it climate change? — and this encouraged me to really look into the topic. It was not hard to find a wealth of knowledge that debunked virtually every claim of all the climate change prophets, who were not just wrong, but were often really wrong. One example: In 2008, Al Gore said that by 2013 it was likely that the Arctic would have no ice in the summer … That clearly did not come true.

When you look into the litany of predictions about catastrophes related to climate and weather, you find that the predictions are all over the map, and there is no consistency. For example, in the 1970s it was all about “global cooling.” One major newspaper ran an article that predicted a “new Ice Age” by the year 2000. I should add that this is just one of many claims by mainstream outlets of a coming Ice Age, and the predicted years differed by decades depending on which “experts” were consulted.

By the 1980s the switch had (mostly) flipped to the narrative of global warming, including alarmist claims about whole island nations being underwater. The Maldives, for example, were supposed to be under the sea by 2018. In case you were wondering, the Maldives are still open for business … although you might need a vaccine passport to travel there.

In the 1990s I was an elementary school student worried about the ozone layer disappearing, and we were told to lather up with untold amounts of sunscreen lest we burst into flames under a beating sun that did not send its rays through a protective atmospheric layer anymore. The holes in the ozone layer seem to have gone away for the most part … even though the population has grown worldwide, and fossil fuel emissions are still a thing. 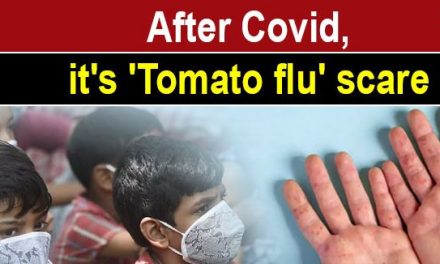 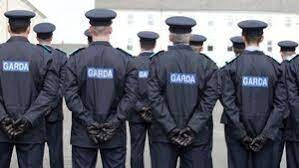 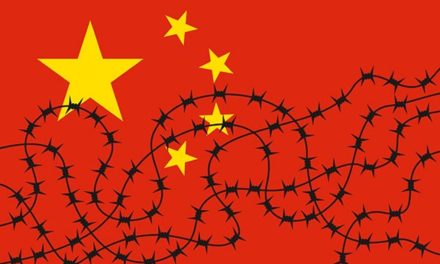