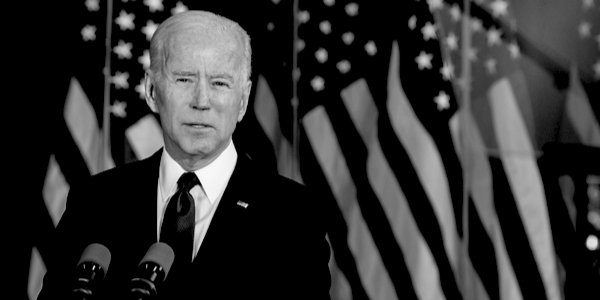 IF you are serving in the United States military and have the misfortune of being killed on active duty, your family will receive $100,000.

If you are an illegal immigrant who crossed the border during the Trump presidency and were separated from your family, you may soon be receiving $450,000 in compensation. Families may get up to $1,000,000.

This is according to plans being discussed by the Biden administration in a move which could cost upwards of $1billion.

While willing to give illegal immigrants lumps of cash that many legitimate American citizens could only dream of having in their bank accounts (the median American household has just over $10,000 in savings), the US government was recently mulling over moves to make banks report all transactions over $600 to the taxman. A more glaring disparity in how the government views these different groups is hardly imaginable.

The proposal to make the Guatemalans and Nicaraguans who illegally crossed the border among the wealthiest people in the republic must rank as among one of the most patently insane proposals put forward by a government in power.

Its insanity is multi-faceted. One can only assume that it is designed to be as inflammatory as humanly possible, pushing the United States closer to the verge of civil war.

All the signs of burgeoning conflict are there. Amid the proliferation of draconian policies from the White House, not limited to the forced vaccination of

huge swathes of the American public, comes an economic crisis hurtling down the line. Supply chains have been FUBARed and inflation begins to rear its head once more.

Tens of thousands of military personnel stand to be discharged if they fail to submit to government demands to be vaccinated. Whether so thoroughly alienating such large numbers of those who have been trained to kill apparently has not figured in the White House’s calculations.

Scepticism about the long-term viability of the Union grows daily. Disagreements flourish, and not just about the small stuff. The post-war consensus that defined American politics until the early part of this century has given way to increased factionalism as the Left uses society’s fracture lines to destabilise the body politic.

Whether the teaching of Critical Race Theory should become centrally mandated for all of America’s youth is a question that cannot be settled. Disagreeing with the prospect of your child being indoctrinated with the poisonous mantra may lead to your being investigated by the FBI.

The ideological bridge between those who want to just get on with their lives and those who see the world as theirs to mould in their ideological image is too great.

Three hundred million souls cannot coexist in a nation with such fundamental differences. Whereas in the past a policy disagreement might involve the marginal rate of taxation, it is instead today the very legitimacy of the state itself.. 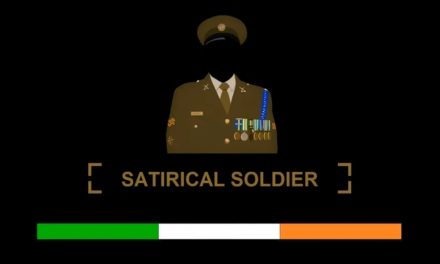 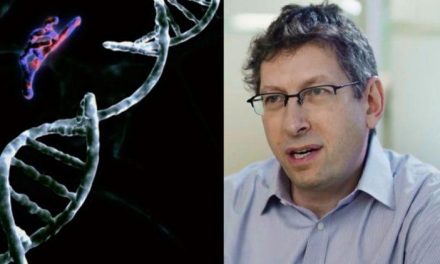