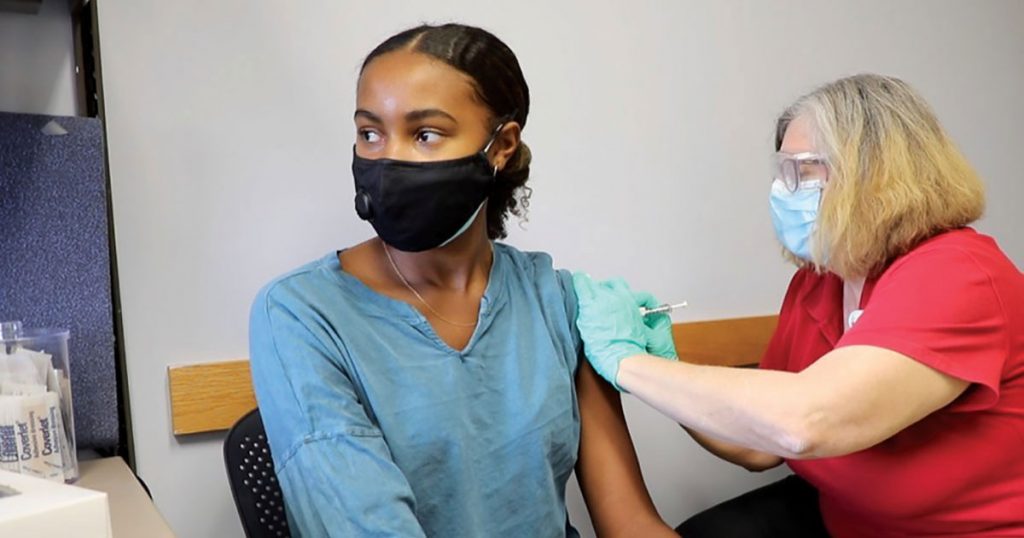 It appears the critics finally got to the U.K. Health Security Agency (UKHSA). The new Vaccine Surveillance report, released on Thursday, has been purged of the offending chart showing infection rates higher in the double-vaccinated than the unvaccinated for all over-30s and more than double the rates for those aged 40-79.

In its place we now have a table similar to the one below that I have been producing for the Daily Sceptic each week (though without the vaccine effectiveness estimates), and a whole lot more explanation and qualification.

Here are our updated charts of unadjusted vaccine effectiveness over time from real-world data in England.

It was welcome to see the UKHSA robustly defend its use of the NIMS population data against the criticisms levelled at it by, among others, David Spiegelhalter, who called it “deeply untrustworthy and completely unacceptable”, with the higher infection rates in the vaccinated “simply an artefact due to using clearly inappropriate estimates of the population”. The report counters:

The potential sources of denominator data are either the National Immunisation Management Service (NIMS) or the Office for National Statistics (ONS) mid-year population estimates. Each source has its strengths and limitations which have been described in detail here and here.

NIMS may over-estimate denominators in some age groups, for example because people are registered with the NHS but may have moved abroad, but as it is a dynamic register, such patients, once identified by the NHS, are able to be removed from the denominator. On the other hand, ONS data uses population estimates based on the 2011 census and other sources of data. When using ONS, vaccine coverage exceeds 100% of the population in some age groups, which would in turn lead to a negative denominator when calculating the size of the unvaccinated population.

UKHSA uses NIMS throughout its COVID-19 surveillance reports including in the calculation rates of COVID-19 infection, hospitalisation and deaths by vaccination status because it is a dynamic database of named individuals, where the numerator and the denominator come from the same source and there is a record of each individual’s vaccination status. Additionally, NIMS contains key sociodemographic variables for those who are targeted for and then receive the vaccine, providing a rich and consistently coded data source for evaluation of the vaccine programme. Large scale efforts to contact people in the register will result in the identification of people who may be overcounted, thus affording opportunities to improve accuracy in a dynamic fashion that feeds immediately into vaccine uptake statistics and informs local vaccination efforts.

Now, though, the text of the report aligns with Dr Ramsay’s statement. It says: “Comparing case rates among vaccinated and unvaccinated populations should not be used to estimate vaccine effectiveness against COVID-19 infection.”

The absurdity of this thinly-disguised attempt to throw a sheet over unfavourable data is shown up by the fact that the reasons the UKHSA gives for the estimates being invalid are completely different to the main points its critics are making. Critics like David Spiegelhalter and Leo Benedictus (of Full Fatuous) are primarily concerned with alleged shortcomings of the population data, arguing that ONS data should be used instead. But, as noted, the UKHSA does not accept this criticism and defends its use of NIMS population data. In a normal world, this would mean that, with the main criticism dealt with, we would go back to using the data to estimate vaccine effectiveness.

But no, for UKHSA has another, completely different reason why it deems it invalid to do so. The population data, it explains, gives only “crude rates that do not take into account underlying statistical biases in the data”:

There are likely to be systematic differences in who chooses to be tested and the Covid risk of people who are vaccinated. For example:

These biases become more evident as more people are vaccinated and the differences between the vaccinated and unvaccinated population become systematically different in ways that are not accounted for without undertaken [sic] formal analysis of vaccine effectiveness.

This is all unquantified, and the claim at least that it is vaccinated people who are more likely to engage in social interaction is questionable, as anyone who chooses to remain unvaccinated (as opposed to having a condition that makes vaccination inadvisable) is more likely to be relaxed about catching coronavirus (not least because, as per the third bullet point, they may already have had it).

Besides, as I’ve noted before, we don’t need to guess at how large these biases might be, because we can look at the unadjusted and adjusted figures for other population-based studies, like this one in California, and see that the differences are typically very small. While there may be more bias in the England data than the California data that needs adjusting for (why doesn’t UKHSA just get on and do this?), that is no grounds for claiming that the unadjusted estimates tell us nothing of value and “should not” be made, as though we must assume any adjustments will be large.

Furthermore, it is not as though formal studies do always control for these things anyway. A new study in the Lancet from Imperial College London estimates vaccine effectiveness against transmission by looking at infection rates in household contacts who are vaccinated and unvaccinated (and finds the vaccines do very little). But the study makes no attempt to control or adjust for previous infection or behaviour differences. If Imperial College can publish a peer-reviewed study estimating vaccine effectiveness without addressing these forms of bias, why should others be prohibited from estimating unadjusted vaccine effectiveness without adjusting for such biases? Thus the concern about biases starts to appear more like a form of message control, of providing a pretext to forbid unauthorised people from making use of the data, than a genuine issue.

On one level, of course, we can just ignore the UKHSA’s false claim that a comparison of infection rates in the vaccinated and unvaccinated “should not be used” to estimate vaccine effectiveness, and estimate it anyway. But actually we can’t just ignore it. The Daily Sceptic has already been ‘fact-checked‘ by Full Fatuous over this, and such ‘fact checks’ are used by technology and media companies and even regulators to decide what they will censor or permit. This has a chilling effect on people’s willingness to report on the data. 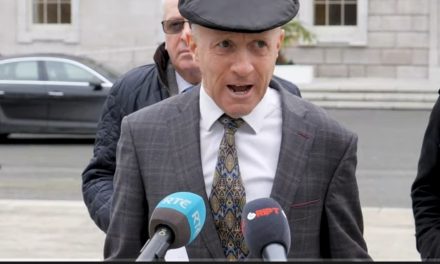 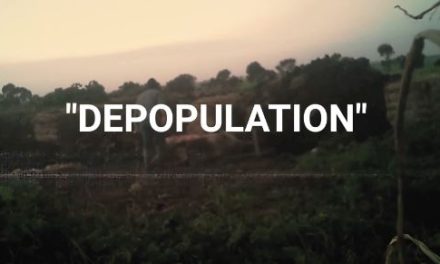 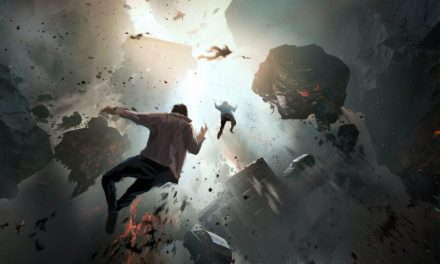