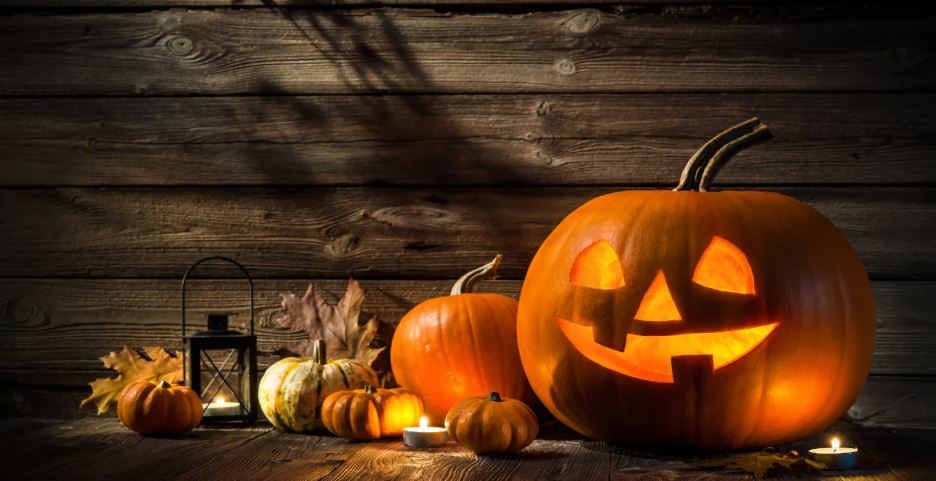 Here’s our Friday roll-up of the most ridiculous stories from around the world that are threats to your liberty, risks to your prosperity… and on occasion, inspiring poetic justice.

In her new memoir, Going There, Katie Couric recalls how she edited a 2016 interview with Supreme Court Justice Ruth Bader Ginsburg in order to “protect” her.

When asked about football player Colin Kaepernick taking a knee during the National Anthem, Ruth Bader Ginsburg said it showed “contempt for a government that has made it possible for their parents and grandparents to live a decent life… Which they probably could not have lived in the places they came from.”

Couric says that the next day, the head of public affairs for the Supreme Court emailed to ask Couric to remove the quotes.

Couric says she was conflicted, but ultimately removed the quotes she thought would be most damaging to the aging Supreme Court Justice because she “wanted to protect” her.

There’s an old saying, variously attributed to George Orwell, William Randolph Hearst, and others, that “Journalism is printing what someone else does not want printed; everything else is public relations.”

It’s obvious that “journalists” like Couric are truly just running public relations for the government. Or at least, the people they want in power.

National Theatre Scotland has banned the word “spooky” this Halloween.

Although no one actually complained about the word, the theater says that employees recently discovered that US military officers used the word “spooks” during World War II as a derogatory term to describe black pilots.

But instead of letting the forgotten history of the word fade into obscurity, the theater decided they should dredge it back up.

That’s what social justice is all about— searching desperately to find things to be offended by in order to score woke points.

Restaurants in Washington DC can currently be fined $1,000 if a customer walks from a table, to the exit, without a mask on.

But Joe and Jill Biden were filmed leaving a DC restaurant without masks on, surrounded by masked peasants.

Of course the policy is stupid to begin with. You can’t catch or spread COVID sitting maskless at a table, but you can while walking to and from the door?

Yet somehow it is consistently the people who make the stupid rules that have no problem breaking them. As long as they think they’re not being filmed.

New York City Judge Mathew Cooper made it a condition that a father either be vaccinated, or tested weekly for COVID in order to see his three year old daughter.

“Here, in-person parental access by defendant is not in the child’s best interests,” the judge wrote. “The dangers of voluntarily remaining unvaccinated during access with a child while the COVID-19 virus remains a threat to children’s health and safety cannot be understated.”

Anyone who bothers to look at the actual risk COVID poses to children knows that the risk has been consistently overstated.

But let’s ignore all the negative mental health consequences of keeping a daughter from seeing her father.

What makes this especially absurd is that the father has previously been infected with COVID-19, and therefore has natural antibodies against the virus. But apparently this judge is a science denier.

The only San Francisco location of the fast food chain In-N-Out Burger was shut down by the city Health Department on October 14.

The restaurant had been warned by the city after staff repeatedly refused to check the vaccination status of customers, which San Francisco requires to dine indoors.

But unlike other companies which might throw their employees under the bus and grovel for forgiveness, this company is not interested in becoming the “vaccination police.”

“We refuse to become the vaccination police for any government. It is unreasonable, invasive, and unsafe to force our restaurant Associates to segregate Customers into those who may be served and those who may not, whether based on the documentation they carry, or any other reason.” 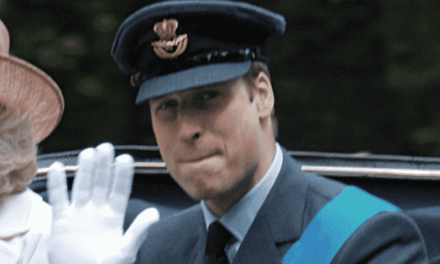 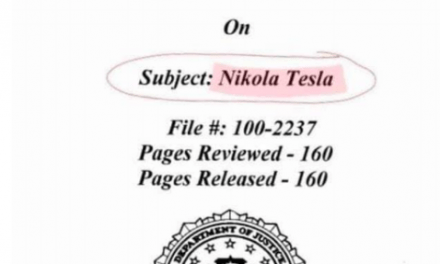 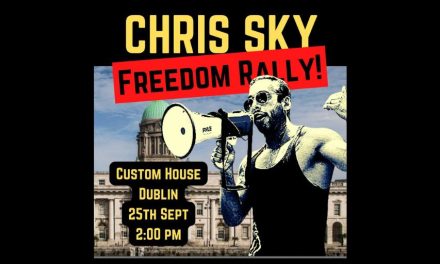 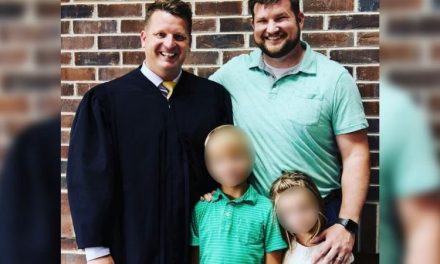