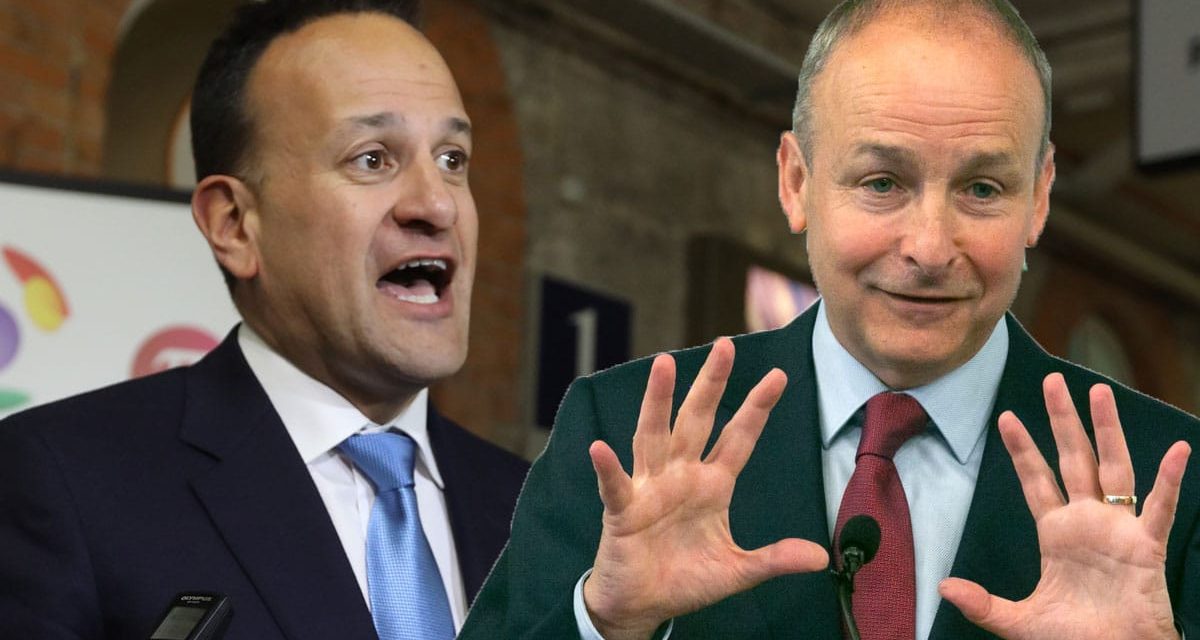 To live in Ireland these days is to endure that nonsense daily. If it were simply from a small cohort of online activists, that would be one thing. It’s an entirely different matter when the Irish Government basically has no other message beyond “you people need stop ruining the world and be better”

This tone permeates everything, up to and including Covid 19. There, as everywhere else in Irish life, the Government is firmly of the view that the people need to be better. No dancing. No singing. Masks when sitting. You lost the run of yourselves at Christmas. You’re not vaxxed. You’re not careful. On and on and on and on it goes – endless preaching, never any responsibility taken.

The problem is not even one of ideology. In truth, few of our leaders really believe this stuff. Mr. Martin the choirboy from Cork did not become a climate crusading trans rights activist over night. It’s just, he can’t think of anything else to be.

For example: if you were an Irish politician and took your cues primarily from Irish social media, you might think that one of the major problems in Ireland is the cost of contraception for young women. And you might, then, in turn, devote a whole paragraph of your budget to delivering free contraception to young women. That, of course, is exactly what the Irish Government did, a week ago. We can safely say it won them no votes, or at least, none worth the trouble.

The reason for this is that whatever young women and young voters in general might say on social media, free contraception is not really the problem that they most want to see solved. Like every generation before them, they have aspirations: They want to be able to get married, or at least form a long term relationship. They want a job that allows them a comfortable life and a fulfilling career. They want a secure home. They might complain on social media about the cost of contraception, but in the big picture, it is not especially important to them.

This is a problem which sums up the challenge the Irish Government finds itself in. It keeps focusing on issues which do not really matter to the voters, in favour of issues which appear salient on social media, and are popular in the newspapers and with NGOs. Climate change, for example, has perennially been one of the least important issues to Irish voters. The Carbon Tax has perennially been unpopular. But this Government is convinced, primarily through the work of a small cohort of activists, that being seen to act on the climate will win it votes. It will not. And even those voters who do wish to see radical climate action will not vote for them – because there will always be someone on the opposition benches pledging to do more.

The Irish Government’s agenda, these days, is the agenda of the right-on online activist. Government departments now use gender neutral pronouns. Millions of euros flow to the fight against the hated far right. Every second word in a Minister’s speech must be “diversity” or “inclusion”.

In the meantime, for the millions of Irish voters who roll their eyes at that nonsense, there is not much on offer. They see prices rising at the pumps. They see crime rising in their streets. They see home ownership for their children become at best a dream. They see long waiting lists in hospitals. Many increasingly find it hard to get an appointment with their GP.

The extraordinary thing about the Irish Government at the moment is that not one of those issues could really be considered a priority for it. It is simply unable to articulate a vision on healthcare, for example, beyond incremental and endless spending increases, and something called Sláintecare which is meaningless to the average voter. It has no message whatever on crime. On housing, it exists to deliver “plans” – most of which involve huge promises to build “affordable housing” which will not materialise until well after the next election. On every issue which really matters, there is a sense of drift, and a hope that it might somehow get better on its own. 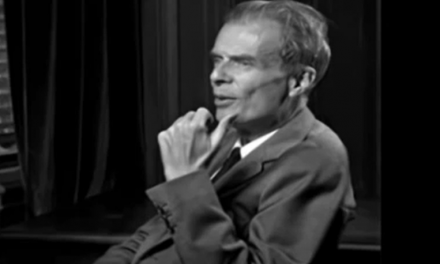 Aldous Huxley ~ Slavery by consent. You’re being made to enjoy your servitude 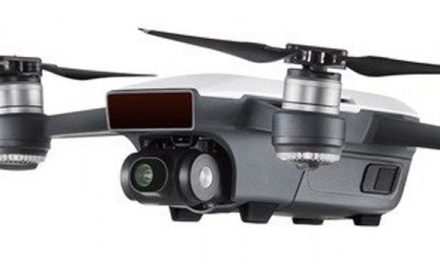