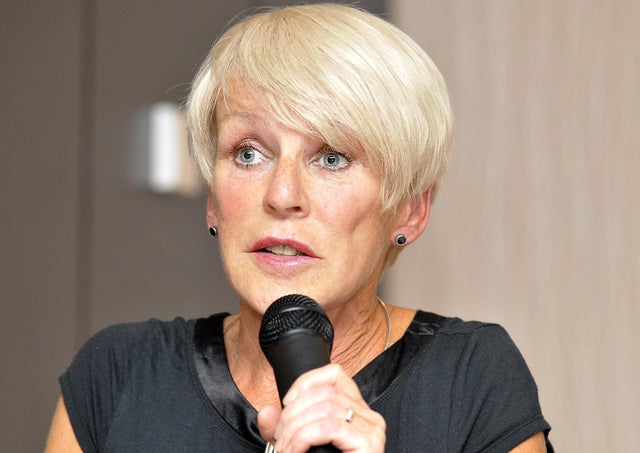 Dr Anne McCloskey, a GP who is opposed to the Covid vaccinations has written to Health Minister Robin Swann and the chief medical officer accusing them of “crimes against humanity”.

Dr McCloskey, who practised in Derry for over 30 years, has issued a ‘notice of liability’ to some of the most senior health officials in Northern Ireland giving them two weeks to respond.

She was suspended for 18 months after posting ‘anti vaccine’ comments’. The GP always said she was not anti-vaccination but that she was against the “mandatory imposition of vaccines” on young people. She said she was “distraught” by the number of young people “damaged” by the “unlicensed and unapproved” vaccines.

The Irish News reports: She threatened to issue further correspondence with a view of “bringing them to court”, according the The Sunday Independent.

The medic also wrote the heath of the north’s vaccination programme, Patricia Donnelly.

“I contend that the Government and the Department of Health are putting people’s lives at risk. I am the only doctor standing up for patients,” she said.

Her comments sparked a public outcry and criticism by GP colleagues, with complaints made to the General Medical Council. 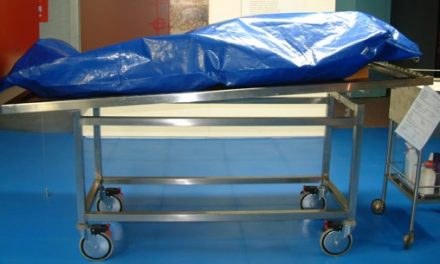 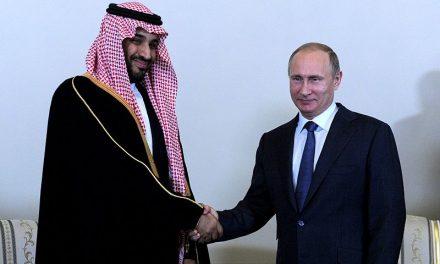 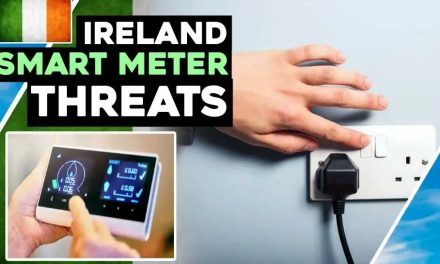