Skepticism towards the EU is growing in France 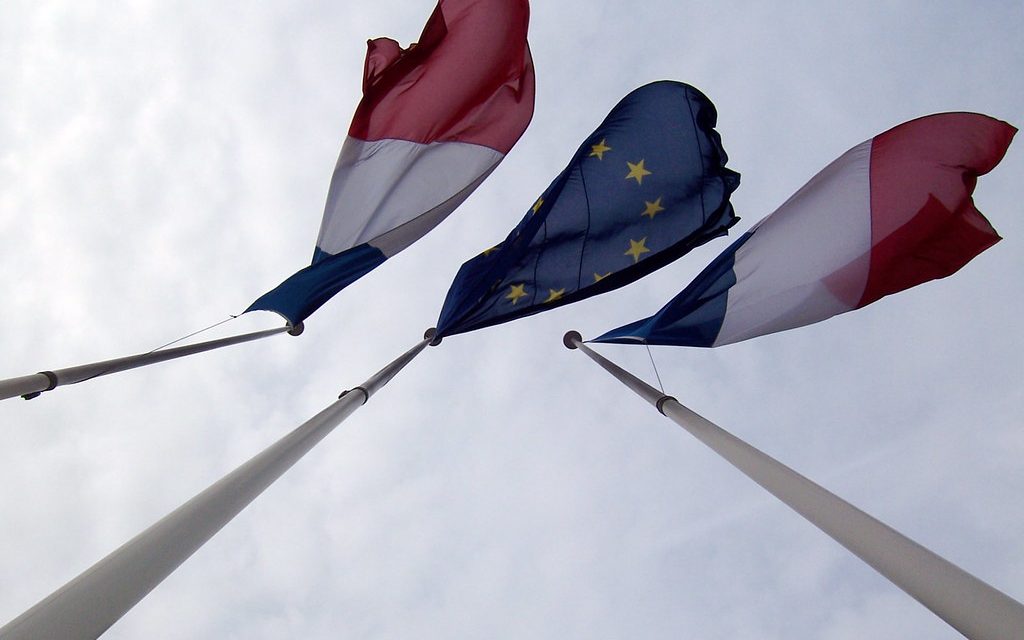 “Our constitutional order should take precedence over European law,” says one politician

The European Union is shaken by the dispute over Polish judicial reform. Amid this heated debate, it is being omitted that significant distrust towards Brussels is growing elsewhere, for example, in France.

This is evident both from the statements of leading French politicians and from the opinions of the public. Eurosceptics can also lean on the pandemic, as well as the current energy crisis, in which the cumbersome EU seems to be unsure what to do.

When the European Court of Justice recently ruled that member states’ military units were subject to the same European labor law, like any other company, French politicians were quick to show that they considered the matter to be bureaucratic nonsense.

The French Minister of State for European Affairs, Clément Beaune, said it clearly.

“I am an ardent European, and I believe in the European path,” he assured but added that France certainly did not intend to jeopardize its defense.

Army spokesman Hervé Grandjean noted that if, for example, a fire broke out, such as the one in Notre-Dame Cathedral, firefighters who fell under the army had to come and help. At such a time, no one would be interested in the Brussels labor law standards.

If such statements came from Polish politicians, Brussels would probably react irritably. But in this case, it was quietly swept away, similarly to when the French Constitutional Council decided that the country would not agree with Brussels on telephone operators keeping personal data.

France is an important political actor, and Brussels officials would not dare to raise their voices too much if opinions differ.

When President Emmanuel Macron took office four years ago, he advocated closer cooperation with the EU.

But next spring, he will defend his position in the Elysee Palace and does not seem capable of scoring points among the public on the topic of closer integration with Brussels. Most French people have the feeling that the European bloc is not working as it should. Regular Eurobarometer surveys show that only 36 percent of French people, the least out of all EU states, have a positive opinion of the European Union. For example, in the Czech Republic, 49 percent of respondents perceive the EU positively, or in Hungary, it is 59 percent. 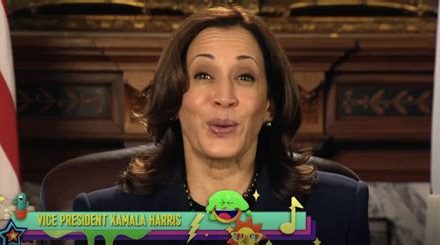 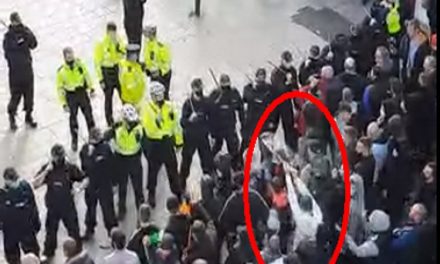