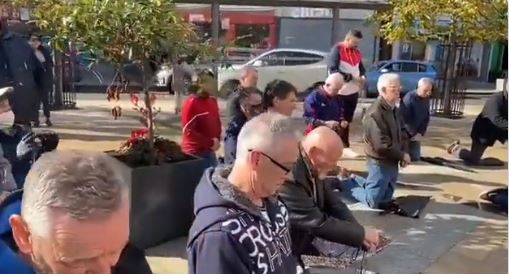 The spread of public rosaries of reparation among Irish men follows large gatherings of men praying in 25 Polish cities on the Feast Day of St. Joseph.

rish men are taking up the mantle of witnessing to the Catholic faith in public by praying the rosary in several towns and cities around the island.

The men’s public rosary started last month in Derry, Northern Ireland, with organizers setting out to honor Our Lady by completing the Five First Saturday devotions in reparation for abortion and asking God to end the growing COVID tyranny seen throughout Ireland.

Speaking to LifeSiteNews, Patrick McCrystal of Human Life International said men will pray in the five main towns of Northern Ireland in the coming months, and he expects towns in the Republic of Ireland will soon follow suit.

“The men’s public rosary of reparation and repentance was inspired by seeing a photo of hundreds of Polish men on their knees in rosary and repentance,” McCrystal explained. “We put it out on social media and the response was tremendous.”

“We had 80 men show up praying on their knees! Many passersby joined us,” McCrystal continued. “Our idea is to do the five main towns of Northern Ireland, then let the men of Republic of Ireland take it from there.”

“We would like to see it spread across all Ireland, then across the world. The initiative reached Lebanon, Philippines, the Spanish-speaking world, and the Arabic-speaking world,” he added.

There were also gatherings in Brazil and Poland for the First Saturday devotion at the beginning of this month, with Catholics in Spain, Columbia and other countries now planning to replicate the public rosaries being offered by these groups.

Devotion to Our Lady appears to be growing once again in Ireland, with groups like the Irish Society for Christian Civilisation (ISCC) holding public rosaries around the country for years now.

The ISCC is indeed inviting Catholics to pray at 3 p.m. Saturday, October 30 on the Hill of Slane, the famous site on which St. Patrick lit the Paschal fire announcing Christ’s resurrection in 433 AD.

That daring move, made in defiance of pagan high king Laoire’s ban on fires other than his own during a festival on the nearby Hill of Tara, so impressed the local ruler that he allowed St. Patrick to continue his missionary work in Ireland.

McCrystal’s efforts are focusing on men for now.

“If the men of Ireland took proper responsibility for the women in their lives, there would be no abortion crisis,” he insisted. “Abortion is in one sense a manifestation of men’s irresponsibility.”

At her apparitions at Fatima, Our Lady promised to grant the “graces necessary for salvation” for all those who, on five consecutive first Saturdays of the month in a spirit of reparation, receive the Eucharist, go to confession, pray the rosary and meditate for 15 minutes on the mysteries of the rosary.

Other public men’s rosaries are scheduled for: 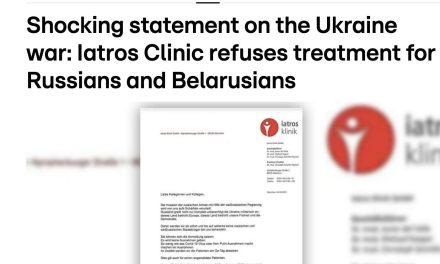 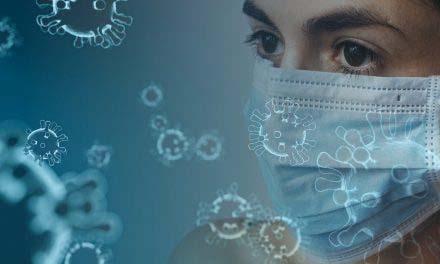 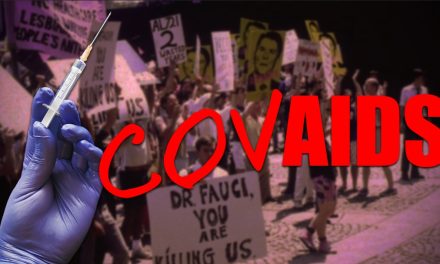 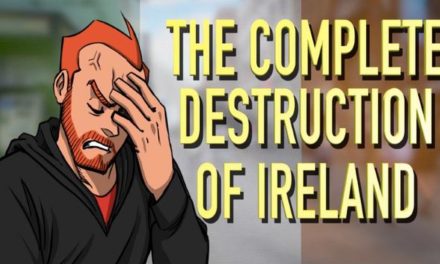 THE COMPLETE DESTRUCTION OF IRELAND