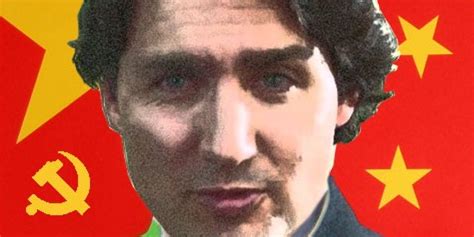 Canadian Prime Minister Justin Trudeau announced this week that starting Oct. 30th any citizen wishing to board a plane, train, or cruise in or out of Canada will be required to show a ‘vaccination passport’ proving they received the COIVID-19 shot in order to move freely, USSA News reported.

While the draconian mandate has a temporary clause allowing the alternative of showing proof of a negative COVID-19 test, it is set to expire a month later.

Trudeau announced the measure, suggesting that those who took the shot have ‘deserve their freedom back.’

“This is about keeping people safe on the job and in our communities,” Trudeau declared. “If you’ve done the right thing and gotten vaccinated, you deserve the freedom to be safe from COVID-19, to have your kids safe from COVID, to get back to the things you love.”

The Canadian Prime Minister’s recent announcement is one of his strictest rules implemented thus far, essentially forcing any citizen who does not comply to become an absolute societal outcast. Many have pushed back on the stated mandates and suggest that they are an attack on human dignity.

“The government is seeking to have 100% of Canadians injected with the experimental mRNA vaccine, which has not been subjected to any long-term testing on humans,” stated lawyer John Carpay. Carpay is the President of Canada’s Justice Centre, a legal advocacy firm that “defends citizens’ fundamental freedoms under the Canadian Charter of Rights and Freedoms.”

Capay continued, arguing that the Canadian government’s current policies are a violation of human rights cloaked under the guise of ‘science.’

“Governments throughout history have used the notion of ‘science’ to support their policies, along with various appeals to public health, safety, security, morality, and so on. No government will violate human rights without putting forward a good-sounding justification, such as the war on terrorism, communism, online hate, drugs, or a nasty virus.”

The lawyer also pointed out the Canadian government’s continued lying on when they would stop violating the rights of their citizens through various draconian COVID-19 mandates and reminded the public that the experimental shot has thus far proven to be far less effective than promised.

“We were recently promised, this past summer, that life would go back to normal once 70% of Canadians were injected with mRNA. This high vaccination rate has been achieved but has not stopped the spread of the virus. The new mRNA vaccine also provides no guarantee against the Delta variant.”

Canada’s promise to return back to normal after over 70 percent of the population receives the experimental COVID-19 shot appears to have fallen flat, with 71%+ of citizens having met that goal as of October 2nd, 2021. 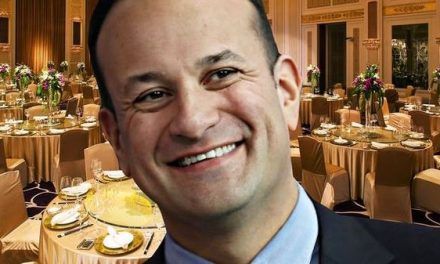 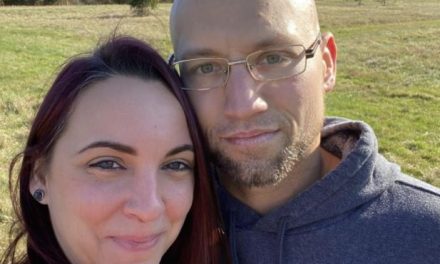 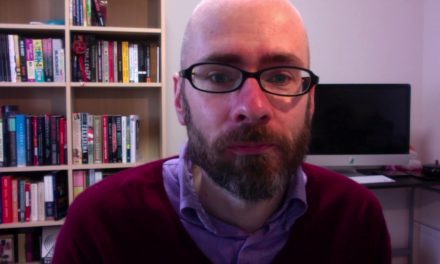