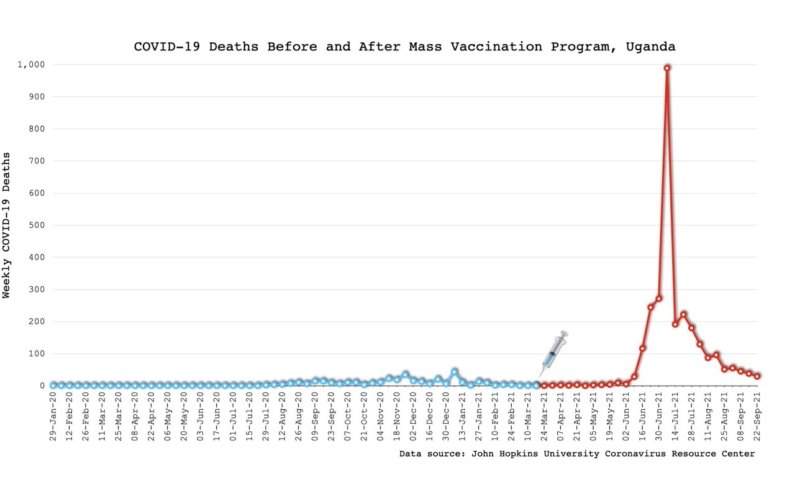 Statistics continue to show the opposite of what would be expected from the COVID-19 vaccine campaign.

Titled “COVID Deaths Before and After Vaccination Programs,” the compelling presentation was produced by HART Group-affiliated quantitative data analyst Joel Smalley and appears to be the sequel to a similar video he released in May.

In a tweet introduction of the video, Smalley, a British national, challenges the notion that “vaccines” have shown sufficient efficacy to maintain their emergency use authorization.

“COVID vaccines are between 50% and 80% effective in reducing severe illness and death,” he wrote. “They have to be at least 50% to retain emergency use authorization. Such dramatic efficacy should be apparent in the empirical, ‘real-world’ data. There should be very few country exceptions.”

The video displays weekly COVID-19 deaths per country, before (blue) and after (red) experimental vaccination campaigns began, showing a dramatic correlation between vaccine uptake and spikes in death numbers in approximately 40 different countries.

Examples include sharp increases in COVID deaths in Israel, Taiwan, and Uganda.

While correlation does not prove causation, looking more broadly at relevant data, a worldwide trend of high rates of infections, hospitalizations, and deaths can be found among the vaccinated.

It was reported in July that 40% of COVID-19 hospitalizations in the UK were from the “fully vaccinated.” More recently, as emphasized by Republican U.S. Sen. Ron Johnson of Wisconsin, Public Health England revealed that 63% of Delta variant deaths in the UK are in the vaccinated.

In addition, Israel made headlines in recent months for skyrocketing COVID cases and hospitalization rates among the vaccinated. As of early August, Dr. Kobi Haviv, director of the Herzog Hospital in Jerusalem, noted on Israel’s Channel 13 that “most of the population” of Israel is vaccinated and that he was seeing “85-90% of hospitalizations” were “fully vaccinated.”

This phenomenon of rising cases occurring in association with high vaccine uptake has become a universal trend alongside the rising death rates from (or with) the disease as shown above.

Such a correlation was recognized by Pfizer itself as revealed in a briefing document they submitted to the U.S. Food and Drug Administration (FDA) on September 17. The briefing included a report of one of the pharmaceutical giant’s own studies indicating higher rates of infection following injections, equating to jab recipients becoming more susceptible to contracting COVID-19. 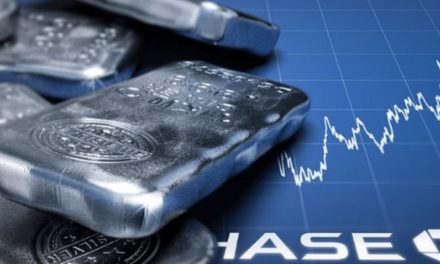 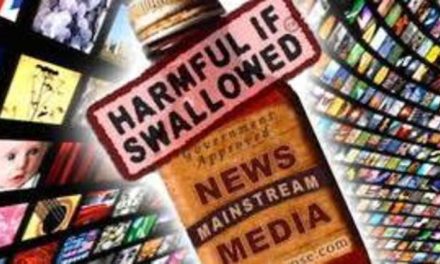 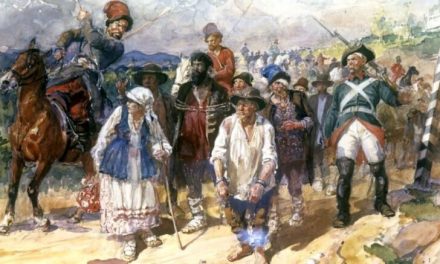 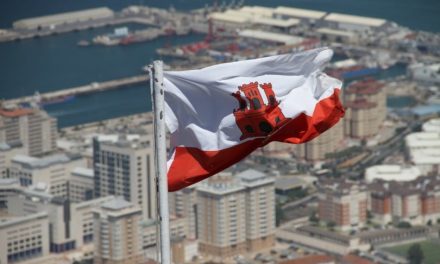