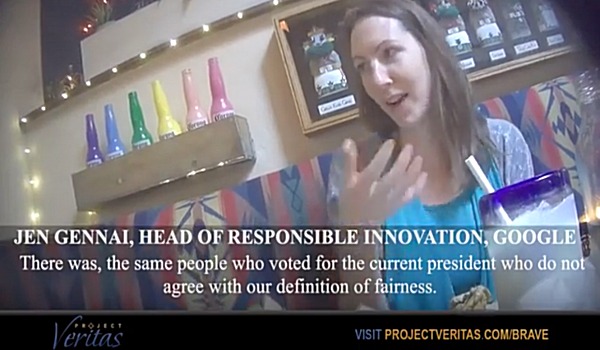 The zeitgeist of Google has been evident for some time now, and yet the depth of its manipulation still continues to shock us. Yesterday we learn that yet another voice in the wilderness, the Ron Paul Institute summarily and without explanation had it’s Google owned You Tube channel taken down.

In 2019 the diligent folks at Project Veritas once again captured on tape the narcissistic and controlling egomaniacs running the tech sector. Per usual, YouTube scrubbed the expose, but it can be found on Vimeo and Bitchute. After some pressure, including law suits, YT had to restore the expose. This is an essential viewing.

One of the main Google operatives shown in the Veritas video is executive Jen Gennai, who’s clearly a graduate of the chosenite, school-marm, “we know what’s best for you” school of Jewry. And in this, as well as Project Veritas’ other tech exposes, we see the obligatory upper-caste Indian with an H2B visa and an Orwellian, foreign-supremacist attitude.

Even though the marm expresses her manipulation for all to see, she circles the wagon by claiming it’s all a “conspiracy theory” and issuing this statement and claiming to be the victim. The Gennai cries out in pain as she censors you. Did you really think all the people you have suppressed, banned and censored would just go away? How does her explanation of “no notion of political ideology” account for the memory holing of Ron Paul of all people? And this expose was before the purge of any dissenting views on the Scamdemic.

“The video then goes on to stitch together a series of debunked conspiracy theories about our search results, and our other products. Google has repeatedly been clear that it works to be a trustworthy source of information, without regard to political viewpoint. In fact, Google has no notion of political ideology in its rankings.”

In reality, Google and its operatives censor and suppress the dwindling independent voices, such as Winter Watch. They do this via an arbitrary Orwellian algorithm called “ML Fairness.” “Fairness” is a principal, deceptive, old-line tool/scam of Illuminism, which is well described by Nesta Webster and covered by us. Using various search terms Veritas demonstrated at minute 00:07:20 in the video, there’s the bizarre vandalization of search terms.

What the Google vandals are engaging in is advancing the New Underworld Order narrative and boosting “authoritative” content while suppressing “wrong think” and memory holing dissidents and red-pilled people. 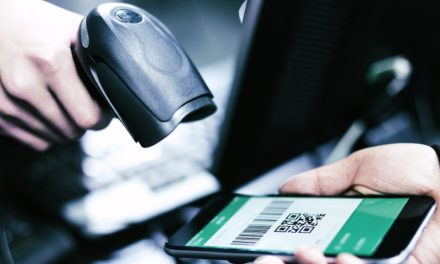 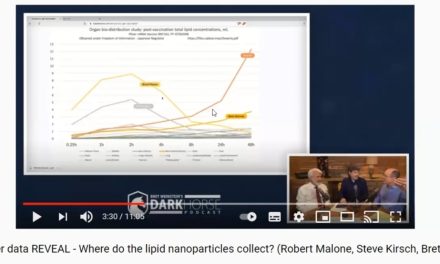 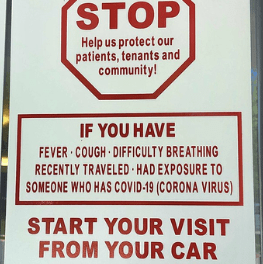