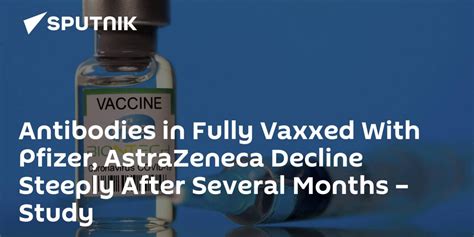 Swedish national broadcaster SVT described the new findings as a piece of the puzzle why Sweden and other heavily-vaccinated countries are now seeing more and more breakthrough infections among those who duly received their two shots.

In total, over 2,000 healthcare employees have been included in the Community Study, whose goal is to learn more about immunity after COVID-19 and the effect of vaccines, inasmuch as how quickly immunity wears off.

For Pfizer-vaccinated people who haven’t had COVID-19, antibody levels were halved after only three months. After seven months, only 15 percent of the original levels remained – a decrease of 85 percent, national broadcaster SVT reported.

Because the staff who received the AstraZeneca vaccine received the booster shot later, the researchers were only able to follow them for three months. Nevertheless, the decline was even steeper. After barely three months, AstraZeneca-vaccinated people had only one-fifth of the Pfizer-vaccinated antibody levels.

A handful of participants received Moderna’s vaccine, but that group was too small and had a too short follow-up time for the researchers to say anything conclusive.

“The fact that antibody levels fall over time is fully expected, but I am surprised that it has dropped so significantly in such a relatively healthy and young group”, research leader Charlotte Thålin told SVT. “The low levels mean that we can have an increased spread even in vaccinated groups, and this can have consequences for our elderly. This is worrying and indicates that the elderly and fragile must receive a third refill dose as soon as possible”, she added.

SVT described the new findings as a piece of the puzzle why Sweden and several other heavily-vaccinated countries have begun to see more and more breakthrough infections among those who have duly received their two shots. However, researchers still don’t know where the protection line goes.

“Antibodies are only part of the immune system, we know that high antibody levels are associated with protection against infection. But the immune system also contains memory cells that quickly supplement the antibody levels when we are exposed to the virus and we do not know exactly where the limit is for becoming infected or ill”, Charlotte Thålin.

Sweden, a nation of over 10 million, has vaccinated over 63 percent of its population. So far, it has had 1.15 million cases of the disease, with over 15,000 deaths.

While famous for not introducing any comprehensive lockdowns even at the height of the pandemic, unlike its neighbours, earlier on Wednesday 29 September Sweden lifted the last restrictions in place. In practice, this means that the number of guests at events is no longer limited, that Swedes are no longer recommended to work from home and that the distancing requirements disappear. 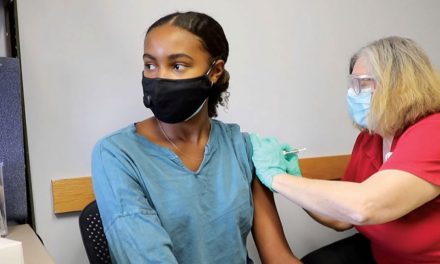 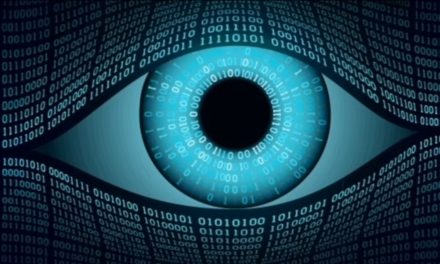 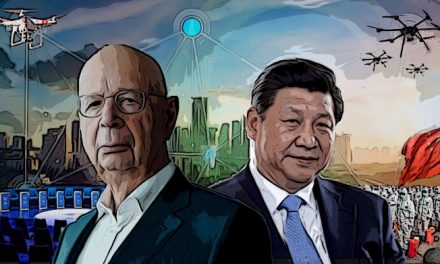 China and the ‘Great Reset’