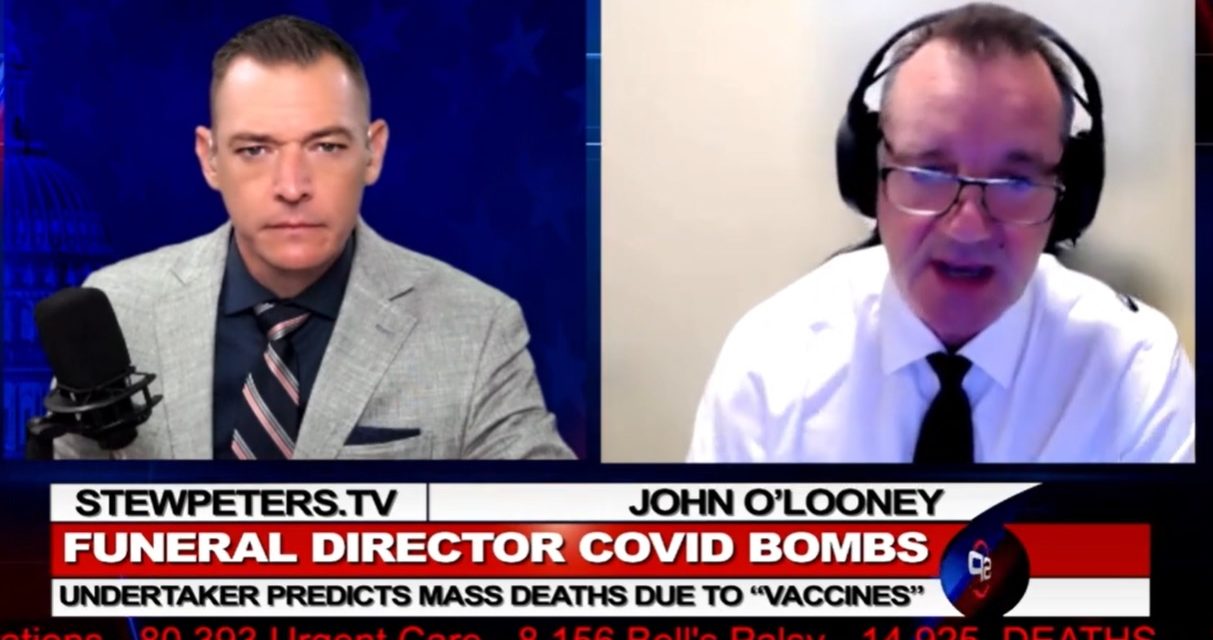 Here is an extraordinary 22 minute interview with an explanation that fits the facts far better than the counterfactual official Covid narrative. https://www.redvoicemedia.com/2021/09/stew-peters-show-funeral-director-reveals-horror-az-audit-seth-keshel-live-gab-ceo-leads-secession/

Despite the coherence and sincerity of the undertaker, few are likely to take his account seriously.  For decades Americans have been indoctrinated to regard all explanations contrary to official accounts as “conspiracy theory.”  The CIA planted conspiracy theory on the media to discredit highly credible accounts of President John F. Kennedy’s assassination that rejected the official narrative, and since 1963 the presstitutes have used “conspiracy theory” to shut down all challenges to official narratives.  The consequence is that instead of thinking and considering alternative explanations, most people, at least initially, dismiss non-official explanations.  People who know from lifelong experience that government always lies nevertheless always fall for the next lie.

Many Americans think that if the official narrative was not true, doctors would not go along with it.  They believe this, because they mistakenly think that doctors are independent and in charge. As Dr. Ted Noel explains, that is not the case.

Fewer doctors are in independent practice.  Most are employees of hospitals, large corporate practices, and clinics run by managers. These “health care providers” are run according to protocols handed down by NIH, CDC, FDA, WHO, and the American Medical Association, all of whom are influenced by Big Pharma.

The protocol for Covid treatment has been to deny treatment until the patient becomes ill in a life-threatening way and checks  into a hospital.  Inside the hospital the protocol is to deny patients safe and effective treatments with HCQ and Ivermectin. Many patients end up dead on ventilators.

The Covid protocol demonizes the known and safe treatments and does its best to prevent their use by private practices.  According to reports, large pharmacy chains such as Walgreen and CVS refuse to fill doctor’s prescriptions for HCQ and Ivermectin for Covid treatment.  Doctors who prescribe these cures are threatened by their medical associations with loss of medical license.  If you read Dr. Noel’s explanation, you will understand that doctors are essentially helpless.

If you doubt that, consider the well-known medical and scientific authorities who have spoken out, with the result that they are censored, deplatformed, and accused by the presstitutes of “spreading Covid disinformation.”

Anytime you see experts being censored you can bet your life it is because they are speaking the truth.  But instead of truth, brainwashed Americans see “conspiracy theory,” thus guaranteeing the success of the establishment’s agenda. 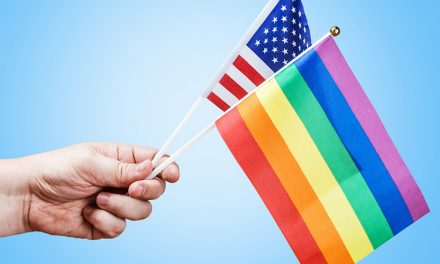 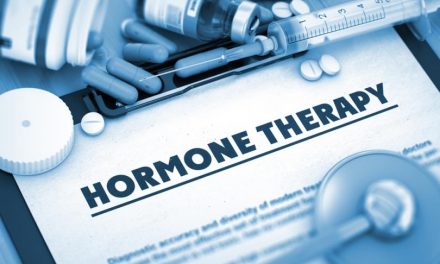 Surge in US states seeking to protect kids from transgender surgery, hormones 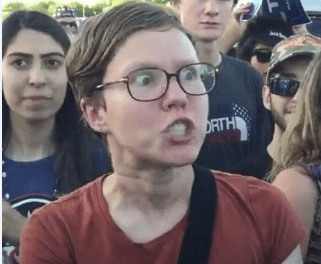 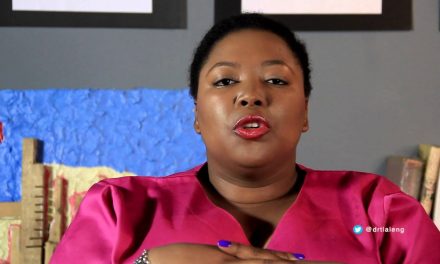