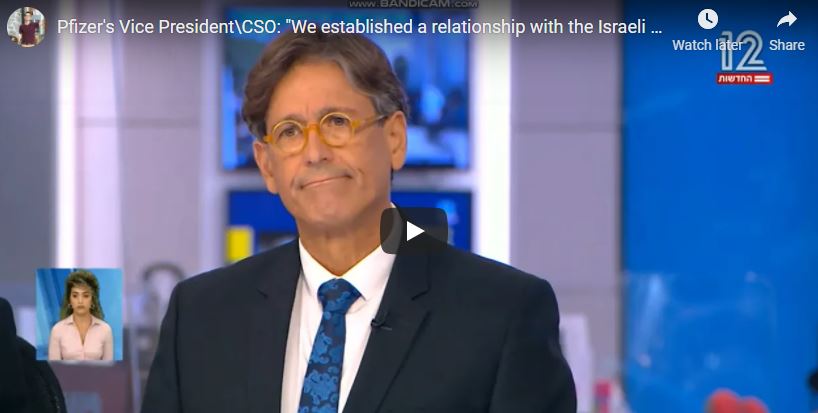 Pfizer entered into an exclusivity agreement with the Israeli Ministry of Health, so the only COVID shot available is Pfizer’s. The Pfizer shot has a higher risk for heart inflammation among young men than some of the other COVID shots, but Israeli youth have no option but to get the most dangerous one

Pfizer’s shot went from a 95% effectiveness in December 2020 to 39% by late July when the Delta strain became predominant in Israel. In response to obvious vaccine failure, Israel started giving out third boosters at the end of July 2021

Vaccine failure is also evident in Israeli data showing fully vaccinated are at higher risk of severe illness when infected with SARS-CoV-2 or any of its variants than unvaccinated, and now make up the bulk of COVID-related hospitalizations and deaths

Natural immunity is far superior to the protection you get from the COVID shot, because when you recover from the infection, your body makes antibodies against all five proteins of the virus, plus memory T cells that remain even once antibody levels diminish

According to a recent Israeli news report, which I posted on Twitter1 September 13, 2021, Pfizer admits it’s treating Israel as a unique “laboratory” to assess COVID jab effects. Whatever happens in Israel can reliably be expected to happen everywhere else as well, some months later.

In other words, the Israeli population is one giant test group — without a control group, unfortunately — and as noted by the news anchors, the people really should have been informed that they were part of one of the biggest medical experiments in human history.

Pfizer entered into an exclusivity agreement with the Israeli Ministry of Health at the outset, so the only COVID shot available is Pfizer’s. As noted by the news anchor, we now realize that the Pfizer shot has a higher risk for heart inflammation among young men than some of the other COVID shots, but Israeli youth have no option but to get the most dangerous one.

Israel was one of the first countries to implement draconian vaccination mandates, even though the Pfizer shot was completely experimental. Israelis were told they could not enter certain venues without a vaccination card, such as restaurants, gyms, swimming pools and hotels.

As a result, they now have one of the highest vaccination rates in the world. As of mid-September 2021, nearly 14.6 million doses had been administered.2 At two doses, that would give them a vaccination rate of 80.5%. It’s probably a bit less than that, because Israel started giving out third boosters at the end of July 2021.3

The first group to qualify for a third shot were seniors over the age of 60. Less than three weeks later, eligibility expanded to include people over the age of 40, as well as pregnant women, teachers and health care workers, even if they’re younger than 40. By the end of August 2021, boosters were offered to all previously vaccinated individuals, all the way down to the age of 12.4

By the second week of September 2021, when an estimated 2.8 million Israelis had received a third dose, a possible fourth dose was already being prepared.5

Health Ministry director general Nachman Ash told Radio 103FM they still don’t know when a fourth dose might be needed,6 but clearly, there’s no indication that the boosters won’t continue. And each time that happens, the people will forfeit their freedoms all over again, until they get the next shot.

Israeli Data Considered the Best Around

If there’s a silver lining to this experiment, it’s that Israel at least appears to be far more diligent and transparent in its data collection than the U.S. The data coming out of Israel is considered by many to be the best in the world because of their commitment to transparency. As explained by Science magazine:7

“The nation of 9.3 million … has a robust public health infrastructure and a population wholly enrolled in HMOs that track them closely, allowing it to produce high-quality, real-world data on how well vaccines are working …

Now, the effects of waning immunity may be beginning to show in Israelis vaccinated in early winter; a preprint8 published last month … found that protection from COVID-19 infection during June and July dropped in proportion to the length of time since an individual was vaccinated. People vaccinated in January had a 2.26 times greater risk for a breakthrough infection than those vaccinated in April.”

Unfortunately, we cannot rely on U.S. data to get a clear idea of how the COVID shots are working, as the U.S. Centers for Disease Control and Prevention has chosen not to track all breakthrough cases. As reported by ProPublica,9 the CDC stopped tracking and reporting all breakthrough cases May 1, 2021, opting to log only those that result in hospitalization and/or death.

As noted in the article, this irrational decision has “left the nation with a muddled understanding of COVID-19’s impact on the vaccinated.” It also prevents us from understanding how variants are spreading and whether those who have received the jab can still develop so-called “long-haul syndrome.” Individual states are also setting their own criteria for how they collect data on breakthrough cases, and this patchwork muddies the waters even further. 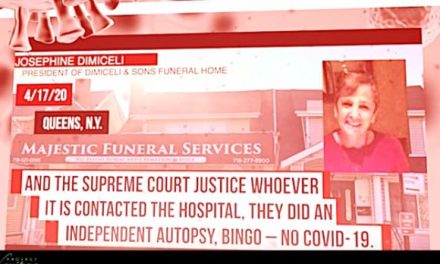 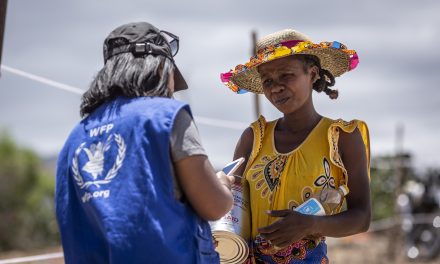