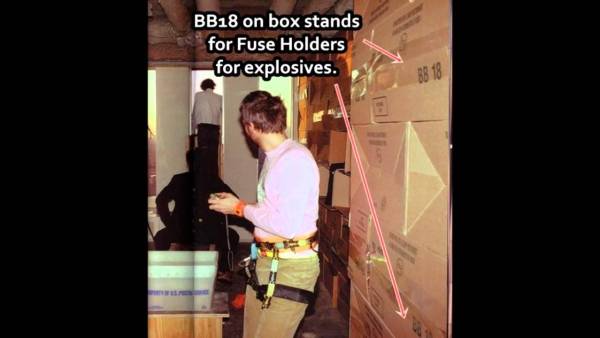 ‘The greatest conspiracies are not actually hidden, just fragmented into different pieces, like a puzzle, right before our eyes.’ — Judith Morant

In the period leading up to 9/11, a group of Israelis (not dual-U.S. citizens) managed to secure “temporary construction” passes to perform work on the 91st floor of Larry “pull it” Silverstein’s leased WTC 1. These passes gave them access to the entire WTC complex. The pretense was an art project called the “B-Thing,” and the group is called Gelatin. Note that the pass was valid for weekends.

After securing their passes, Gelatin proceeded to remove the heavy WTC windows of an office space on the 91st floor and reportedly constructed a prefab balcony outside of the building. Then they stretched “putty” around the windows and filmed it by helicopter as a stunt shown here. On Aug. 18, 2001, The New York Times even felt strangely compelled to cover this story and considered it newsworthy, or perhaps provide a backstory. On the right is the photo of the balcony as shown in the newspaper article.

This may sound innocent enough for the gullible except for the fact that the photos — taken from the artists’ book called the “B-Thing” AND used in the Times’ article — from inside the 91st floor camp out revealed boxes stacked to the ceiling with the letters and numbering “BB 18” on the side. BB 18 is the model number for a fuse-holder accessory, as described:

Also take note that the ceiling tiles have been totally removed and expose the steel girders.

The next little gem from the self-absorbed and freakish book B-Thing shows a falling creature, suggestive of a taunting calling card.

The identities of the 14 “art students” who were on floor 91 at the time were never released to the public.

The impact points of the “planes” were at the 93rd to 98th floors. Below is cartoon physics of an aircraft imprint created by its aluminum wings that could not precision cut steel exterior columns.

Buried and apparently long forgotten is this 2002 story from The Telegraph about the U.S. arresting and deporting 200 Israelis, some of whom posed as “art students,” for spying and espionage activities in the lead up to 9/11. In addition, here is the DEA’s report on Israeli activities in the U.S. just prior to 9/11. So much for the nonsensical theory that 19 Muslims with boxcutters pulled off this crime of the century. 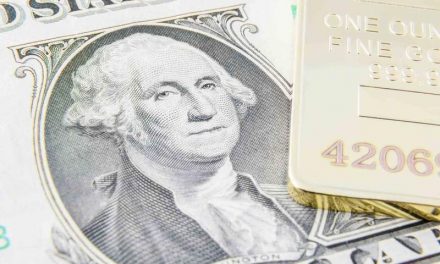 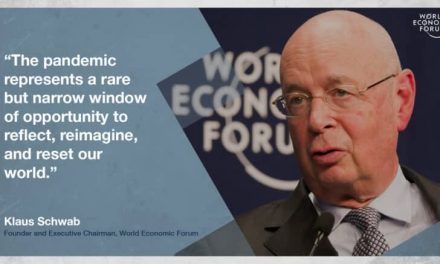