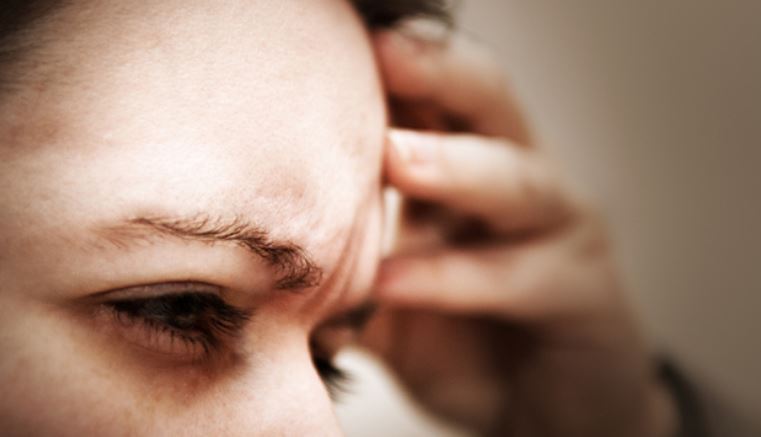 The 25-year-old daughter of the late Lord Young of Dartington reportedly died from “covid” not long after getting “vaccinated.”

Gaia Young, as they call her, was rushed to University College London Hospital (UCLH) with a severe headache and acute vomiting on July 20. Just 16 hours later, she was declared to be braindead.

Mainstream media reports claim that Young’s death is “unexplained” since the first post-mortem examination came back “inconclusive.” UCLH, however, has launched an official investigation to seek answers, especially since Young deteriorated very quickly.

According to reports, Young received her second Covid-19 injection back in March. Young’s family, including her half-brother Toby Young, insists that the jab had nothing to do with her death.

“No doubt some people will speculate that her sudden death was a rare side effect of the covid vaccine, but she had her second jab in March so on the face of it that seems unlikely,” Toby insists.

“It’s an unspeakable tragedy for which there’s no apparent explanation. Gaia ate healthily, exercised regularly, did not take drugs and only drank occasionally and in moderation.”

Toby went on to explain that losing a healthy 25-year-old family member “is particularly hard,” but that people should not blame the injection and instead blame “covid.”

“She was a lovely person – kind, funny, clever, creative, loyal, conscientious, endless curious,” Toby added. “She had the world at her feet.”

As people continue to die from vaccines, the establishment continues to blame “covid”

Not a single person in Gaia’s life is entertaining even the mere idea that she could have died because of the injections she took. Her family, her school, the media, and the government are all going with the narrative that Gaia’s mysterious death was just a coincidence.

Either that or Gaia died from “covid.” When all else fails, just blame covid and you have an easy scapegoat when a death defies all logic.

Gaia’s father, by the way, is credited with coining the term “meritocracy.” He played a key role in shaping the post-war welfare state in the U.K., having written the Labour Party’s victorious manifesto for the 1945 general election.

“Our deepest sympathies go to Gaia’s loved ones at this very sad and difficult time,” said a UCLH spokesman following her death. “We are in contact with her family and reviewing the circumstances leading to her death.”

The day she developed her headache, Gaia had reportedly been cycling and enjoying the sunshine. Then, out of nowhere, she became violently ill and had to be rushed to the hospital for treatment.

Gaia was transferred to intensive care and placed on a ventilator. She never regained consciousness after that and quickly passed.

“It is so tragic,” lamented Gaia’s mother, Dorit.

“Gaia was incredibly socially minded and engaged young person. At the moment her death is unexplained and the first post-mortem is inconclusive. It happened so quickly. An investigation has been launched into her care and I hope I get the answers.”

Prior to her death, Gaia had taken an interest in “social justice” causes much like her father did. She spent a lot of her time in “brown” countries where poor people live because this made her feel like she was contributing something good to the world.

“Nobody had donated to the charity from Britain so the chairman sent her a letter in thanks,” Dorit bragged about a $10 donation that Gaia gave to the Skid Row Running Club. “Gaia was so pleased she got that appreciation and recognition.” 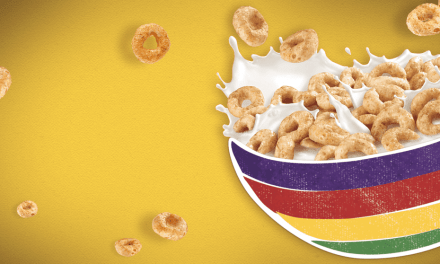 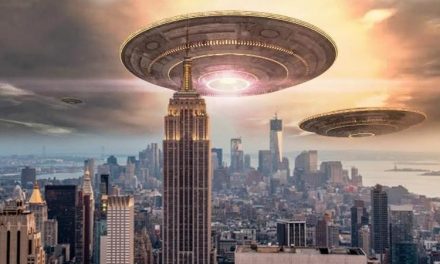 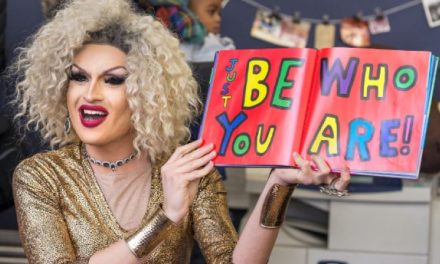