Soviet hammer and sickle a veil for Hebrew letter aleph 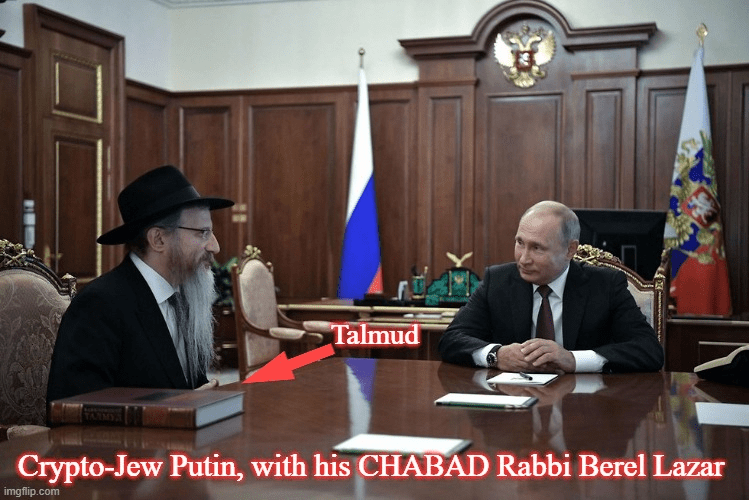 The Soviet Hammer & sickle is a veil for the Jewish letter ‘Aleph’, which denotes ‘Master of the Universe’ ie. the Jewish ‘god’ satan (John 8:44). The symbol was the logo for the Israeli Mapai socialist party, headed by David Ben-Gurion.

“Israel was founded and directed in its first 47 years by the Mapai party (founded in 1930), which in 1968 became Avodá: Labor Party. Although Mapai (Mifleget Poalei Eretz Yisrael – Israel State Workers Party) was called Social Democrat or Socialist Democrat, it was affiliated with the Soviet Socialist International. Its main members, such as David Ben-Gurion, Golda Meir, Shimon Peres and others, were individually affiliated with the Socialist International. It would be foolish to imagine that the Socialist International, affiliated non-Communist individuals and political parties. The initial symbol of Mapai, used in the elections of the first 10 years of the State of Israel, was the letter ‘Aleph’ stylized as a hammer and sickle, in red, so that there was no doubt.”

CHABAD Rabbi Gorin 2016: “Phase Aleph of the Jewish revival of Russia is more or less complete.The Talmud translation has us continuing to grow well into phase Bet.”

THE SOVIET-UNION PROJECT WAS A TAKE-OVER OF CHRISTIAN LANDS BY JEWS.

“The triumphant comeback of the Jews will take place after the overthrow of Gog (Russia). We can expect considerable changes from the Great War which is coming.”

Jew DOVID HERMALIN, admitted in an article in New York Tribune in 1918, that Jews were fully responsible for the Bolshevik Revolution.

The 5th CHABAD Rebbe travelled to Petrograd from his base in Rostov, just before the 1917 uprising began in Petrograd.

“He would remain there for 7 full weeks before returning to Rostov. In the course of those 7 weeks, the Tsar’s government would disintegrate before his very eyes. The record of the Rebbe’s activities for the next 2 months ARE SCANT. Before leaving Rostov, his last discourse was on the power given by G‑d to Moses to bring about Pharaoh’s downfall.”

The Soviet-Union was a Jewish take-over of Christian lands.

“Considering the Jewish problem in the Soviet Union solved, the Soviet Government has begun liquidation of the Comzet, the Government commission for settlement of Jews on land, which in its 14 years existence, DIRECTED THE GREATEST JEWISH COLONIZATION WORK IN HISTORY.”

Russian historian Victor Ostretsov in his 1998 book ‘Freemasonry, Culture & Russian History’, details how under the Bolsheviks, Jews were given the best farming lands & large finance, while Russian farmers were completely dispossessed & eventually starved.

The lie of the persecution of Jews in Soviet-Russia.

“Through 75 years of communism, one was not allowed to do anything Jewish.”

On the contrary: Major Robert Williams 1947 – WHY DO SO MANY JEWS LOVE RUSSIA?

“(Jew) Louis Levine paid an extended visit to Russia in 1946 & came back hysterical in enthusiasm for the Soviet regime. In an article in Soviet Russia Today, Levine (billed as ‘Outstanding leader of American Jewry’) wrote:

‘Special concern for the Jewish people has characterized the Soviet Union since its birth in the 1917 Revolution. A week after tsarism was overthrown, the infant Socialist government, headed by Lenin, legally abolished national oppression, making it the first country in the world to declare anti-Semitism a crime. Every manifestation of anti-Semitism was fought openly & sternly.’

Levine describes his 6,000-mile trip inside the Soviet Union, going wherever he pleased without surveillance – a rare concession, made not even to our ambassadors. Everywhere, he says, he encountered Jewish culture – more than in any other country in the world, Jewish literature, theater, poetry is considered basic to a full cultural life.’

Levine wrote of meeting Jewish surgeons, a Jewish general & many high government officials of Jewish origin. ‘It was apparent Soviet Jews participate fully & freely on every level of government activity.’ He said many high ranking government officials were Jewish & many Jewish officials didn’t look Jewish, but spoke privately in Hebrew or Yiddish. ‘One doesn’t dare be anti-Semitic in Russia.’ he said. ‘They have opened their synagogues again & Jewish people enjoy complete religious freedom.”

The entire Soviet Union project was a part step to bring in moshiach and was based on this line from the Psalms.

Psalm 59:1: ‘Into Edom will I stretch out my shoe: to me the foreigners are made subject.’

“In 1937, Rebbe Mendel Schneerson, then 35 years old, lived in Paris. Before the Passover holiday, he sent a pair of shoes as a gift to his father, Rabbi Levi YItzhak Schneerson, who was behind the Iron Curtain and held the post of Chief Rabbi of Dnepropetrovsk (today Dnipro).

In a letter from Rabbi Levi Yitzchak, sent from Russia to France, he expressed gratitude for the boots. Then, in four short cryptic lines, he explained the meaning of the shoe from a mystical point of view and its connection with Passover. The great Kabbalist expressed the wish that ‘thanks to this aspect, the peoples of the world will be defeated in the future, as it is said … I will throw my shoe on Edom.’ And he concluded the letter with the following words: ‘We will not touch on this in detail here. And what has been said is enough for those who understand.”

Overall, the Aleph veiled by the Soviet hammer and sickle, represents the rule of satan over the still Soviet Russia and Eastern Bloc and communism as the vehicle to bring in moshiach/antichrist:

“Hav­ing been given the Aleph, the Jewish people are empowered to move from exile to redemption. The stages of G‑d as Master of the Universe and as Teacher blossom into the days of Moshiach.” 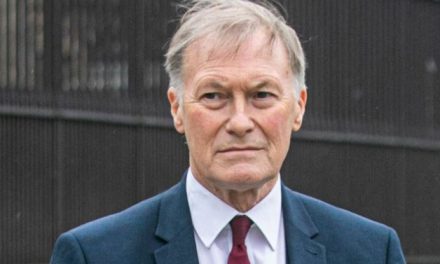 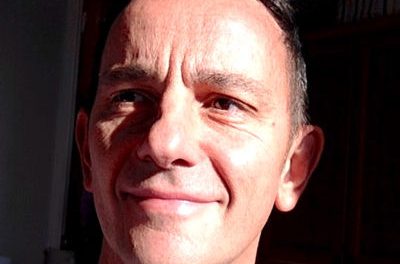 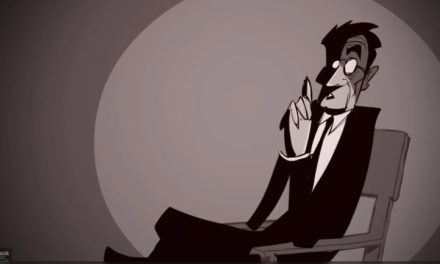 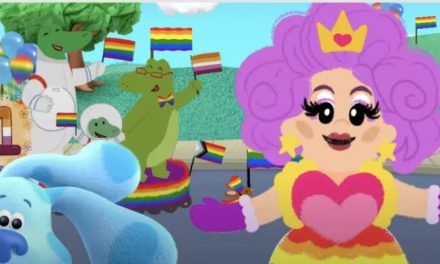