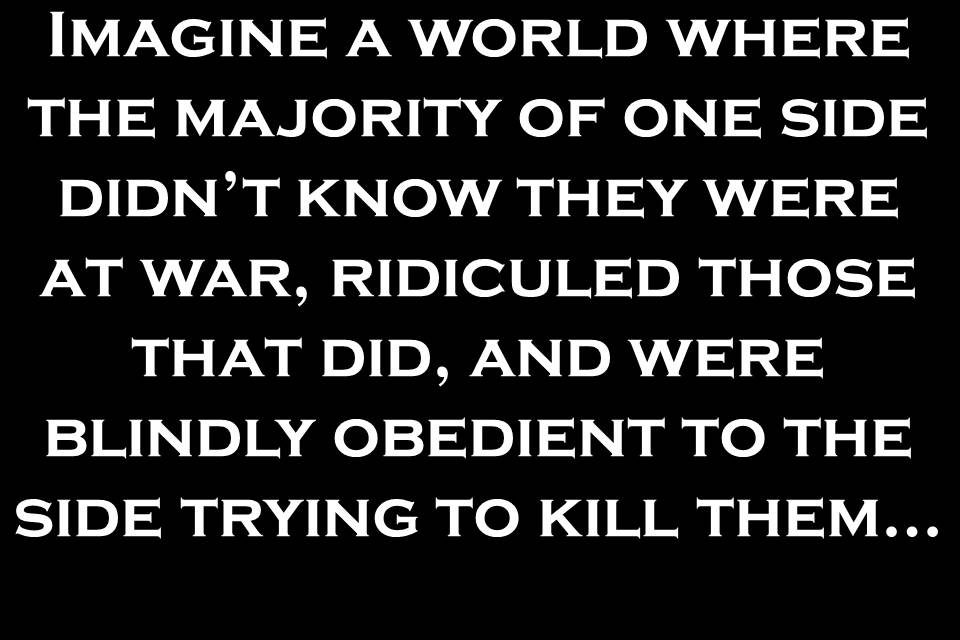 If anyone still thinks this is about a common cold virus, then I can only have pity for you.

I understand that the elderly and infirm have been terrorised through media based psychological warfare perpetrated upon them and that they have been convinced that it’s the ‘vaccine’ or certain death.

What amazes me is those who should really know better, those who still apparently have all their mental faculties intact and should know the difference between fact and fiction. That’s not to say that many elderly people don’t either. There are still many elderly people who refuse to take the poison because politicians tell them too, despite the figures given out by the same pathological liars.

They have that little known trait among the young called ‘wisdom‘.

As we grow older we should start to see the fraud of the system we live in, the perpetual lies from politicians who can seemingly do as they please with little to no repercussions. They may have to resign their political roles but are generally taken on by other entities, receiving fat salaries and positions on boards which they never even have to attend. They also, of course, get to keep their taxpayer, index linked, massive pension pot… They do not suffer.

Unfortunately wisdom seems to be a rare thing these days. You would imagine that anyone, say, over 40 years old, would have seen enough of these lies and the depth of corruption which is endemic across the world. This should be no more evident right now than in the realm of science and in particular the medical profession, where all historical protocols and practices have been turned on their head, where we’re continually told that we’re all living longer and yet cancer and autism, to mention just two examples, are clearly at levels which could be described as a genuine pandemic. Quite frankly, the role of Big Pharma in the health of the global population has been nothing less than disastrous. We are a sick population.

Mental illness has been brought into focus throughout the Covid scam but I would suggest that mental illness was engineered well before this phase of planned takedown of the whole world was conceived.

The general public have been hypnotised for decades through the media in all its forms, but more so in recent times through television. Do you really think you needed those plasma screens to make your viewing pleasure 10 times better? Did you even notice the difference?

The latest and most high tech TVs have been developing at a rapid pace over the past decade or so to the point where they have been perfected as the ideal brainwashing tool for the globalist criminals subjecting the world to a mass terror campaign through the airwaves, with radio and print media taking up the slack and reinforcing the message… You will be afraid and stay afraid.

And what better than an invisible enemy under the guise of a ‘virus’ and an endless stream of ‘variants’, neither of which can be empirically proven to exist and which the public have little to no scientific knowledge with which to question the narrative that there is a deadly virus mutating at a rapid rate, so much so, that if we don’t continue injecting ourselves with ‘experimental vaccines’ for life, then we’re all going to die, not to mention all that’s known about viruses mutating; they actually weaken.

Well, I’ve got news for you and it may come as a shock to the brain dead masses, who will willingly go along with this madness… You’re all going to die someday anyway but you’re pretty much guaranteed to die sooner if you continue to have the government dictate to you that you must inject anything into your body they decide upon.

As it stands right now, the world truly is at a tipping point in history. It’s either we fight for our lives and those of future generations, who, if they somehow have the ability and means to look back at this period in time, will despise those who simply went along to get along and did nothing, those who stood back and watched their fellow human beings lay down their lives to try to save them and those who collaborated in a global massacre which could so easily have been thwarted and turned around on the monsters of a globalist cabal which has ruled from behind the scenes for eternity.

What we see in plain sight before us is the culmination of a plan by the dominant hierarchy who have always been there and always will be unless we stop them NOW by any means necessary.

They are at war with humanity and we are losing.

We are not losing because we don’t have access to enough ‘warriors‘. We are losing because most of humanity doesn’t even recognise the enemy or realise that there has been a war going on against them all their lives, which is now in its final phase; that phase being the silent weapon extermination of the majority of ‘useless eaters’. That means all of YOU who simply cannot see beyond the curtain of your TV screens which would reveal the diabolical intent of those in power. You are cattle to the slaughter and you aren’t even aware that you are cattle.

Wouldn’t you rather be a bull in the China shop of corruption and deceit?

But there is hope for humanity and it rests with those who do see behind the curtain, who do realise we are at war and who will fight for their lives to win this battle between good and evil, which it most certainly is. There are many out there who know something is deeply flawed in what they are being told, who perhaps cling on to the last remnants of their biological instinct and feel the threat and just need a final link in the chain of information to make that transition from passive and compliant slave, to all out warrior in the final battle for humanity. There are many and we need them.

There are also many who will never sucumb to the cure for this evil… TRUTH.

They will always live in denial of what’s clear in front of their own eyes and denigrate all facts to the wastebasket called ‘conspiracy theory’ even when all become facts. The fact of the global conspiracy has never been more obvious and yet they still refuse to believe and will verbally, and sometimes physically, attack anyone who tries to burst their bubble of illusion. Those people are indeed cattle well on their final trip to the slaughterhouse of their own making. There is no hope for them and no point wasting your time on these victims. There will always be better prospects elsewhere who we can persuade through truth to come to our side.

We are on the cusp of devastation or rebirth of our world in our vision; a vision of peace and cooperation between all people to truly make OUR world a better place for all.

In a world free of evil, psychopathic tyrants and control freaks, we can end hatred and war, we can end hunger and supply the world with all its needs across continents. There is no shortage of resources to make this possible, only the lack of will to do it.

The current system is intent on simply destroying all that is good in the world. But this evil cabal has overstretched and now is the time to act. If we don’t, and we allow this brief window of opportunity presented to us to disappear, it will be lost forever and so will we.

WE CANNOT ALLOW THIS TO HAPPEN! 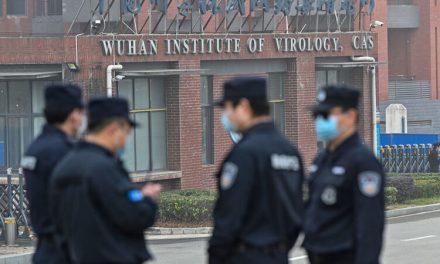 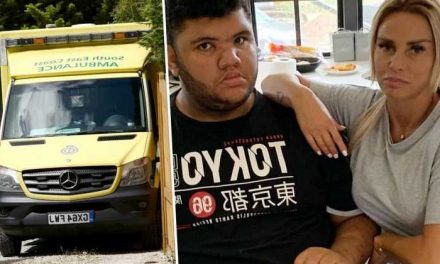