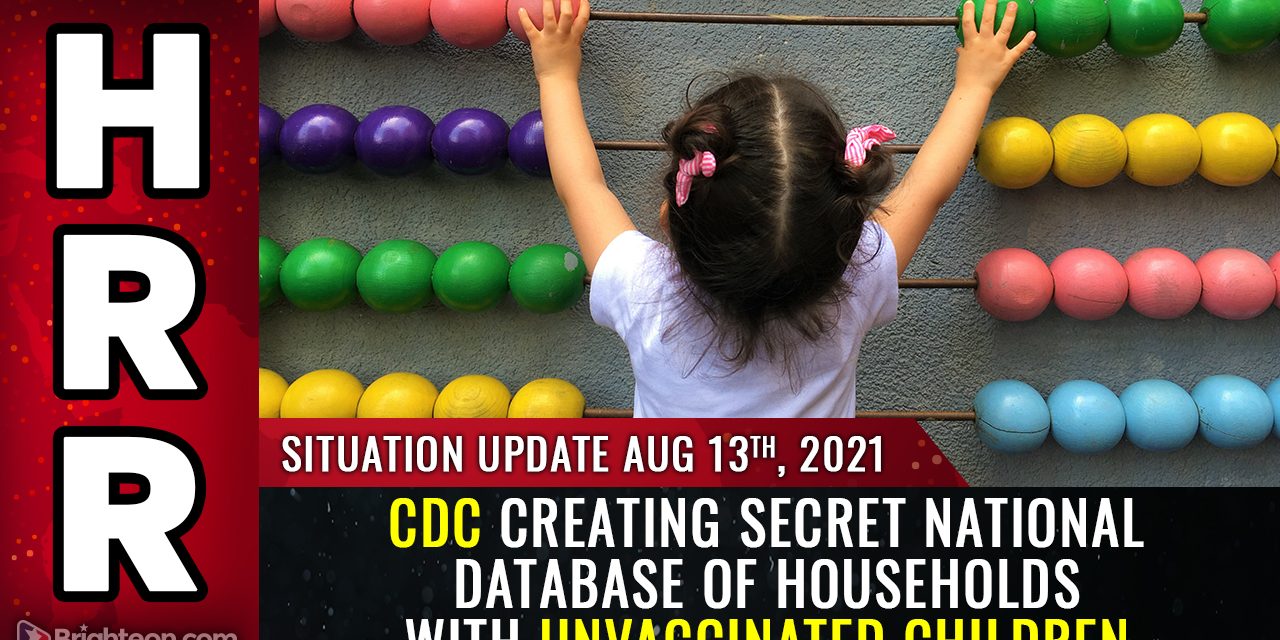 The corrupt CDC, which has outlined a plan to set up covid internment camps in every US city, is secretly building a database of US households that have unvaccinated children present. Disguised as a national immunization “survey,” the CDC is collaborating with NORC at the University of Chicago to place phone calls to households across America, asking whether any children aged six months to 17 years old are in the home, and querying about their vaccination status.

A recording of the CDC’s request has been obtained by Natural News and is included in the Situation Update podcast, below.

According to the NORC.org website, once children are identified in the household, NORC works to, “obtain immunization records from the teen’s health providers,” and their ultimate goal is to vaccinate “all children in the U.S.” regardless of their financial status. NORC also states that it shares these data with the CDC, which then uses the reports in their own decisions, “to allocate resources for the Vaccines for Children (VFC) Program.”

Combined with the fact that the CDC has announced a nationwide “green zones” plan to isolate unvaccinated people in what are essentially heavily-guarded covid concentration camps — which the CDC claims will meet “minimum humanitarian standards” — it seems almost certain that the CDC will use the NORC-derived phone survey data to identify and target households with unvaccinated children, designating them “high-risk” due to their unvaccinated status, and medically kidnap both the children and the parents under their claimed “authority” under a covid national emergency.

We are about to witness the CDC and the vaccine jihadi medical establishment go “full Nazi” on the unvaccinated, complete with concentration camps and coerced injections with experimental medical interventions, which is precisely what numerous WWII-era doctors were executed for carrying out via the Nuremberg trials for crimes against humanity.

Will the CDC begin kidnapping unvaccinated children nationwide and forcing them into covid concentration camps?

This means the CDC appears to be ready to initiate the process of kidnapping children nationwide, separating children from parents by force. Anyone skeptical of this analysis only need read the CDC’s own document about its “green zone” isolation camps, in which the CDC admits its own actions of ripping families apart will have devastating mental health consequences: (emphasis ours)

…in addition to the risk of stigmatization and feeling of isolation, this shielding approach may have an important psychological impact and may lead to significant emotional distress, exacerbate existing mental illness or contribute to anxiety, depression, helplessness, grief, substance abuse, or thoughts of suicide among those who are separated or have been left behind.

Although it sounds like a chapter ripped right out of a dystopian sci-fi movie, the CDC now openly talks about its covid camps operating at the “camp / sector level,” enforcing, “No movement into or outside the green zone.”

The CDC launches its own Stanford Prison Experiment: Some of the prisoners in the covid death camps will be given authority over other prisoners

Even more, the CDC openly espouses a real-life “Stanford Prison Experiment” where some of the people who are medically kidnapped and forced into the covid camps are granted “security” status to serve as overlords for the other prisoners. From the CDC’s own document:

Dedicated staff need to be identified to monitor each green zone. Monitoring includes both adherence to protocols and potential adverse effects or outcomes due to isolation and stigma. It may be necessary to assign someone within the green zone, if feasible, to minimize movement in/out of green zones. 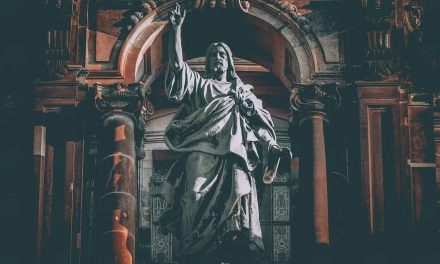 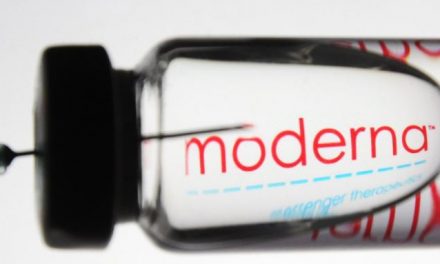