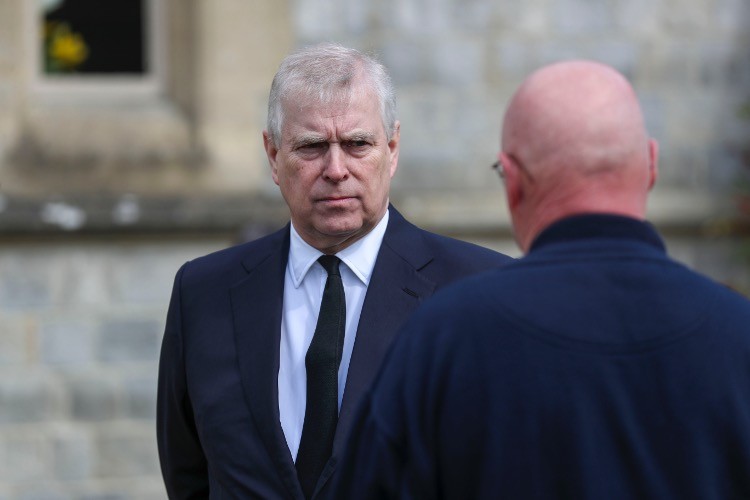 The most outspoken victim of Wall Street financier and deceased sex fiend Jeffrey Epstein has sued Britain’s Prince Andrew and accused him of rape and sexual abuse.

Virginia Giuffre, one of Epstein’s former sex slaves, claims Epstein “loaned” her to Andrew for a good time and seeks unspecified damages.

The English royal, ninth in line for the throne and one of Epstein’s bosom pals, denies Giuffre’s claims.

Filed in the U.S. District Court for the Southern District of New York, the lawsuit alleges that Andrew sexually assaulted Giuffre when she was younger than 18 between 2000 and 2002.

Detailing Epstein’s sex-trafficking operation, the lawsuit alleges that Giuffre was “lent out by Epstein to other powerful men for sexual purposes,” and “one such powerful man to whom Plaintiff was lent out for sexual purposes was the Defendant, Prince Andrew, the Duke of York.”

[Andrew was] a frequent guest in Epstein’s various homes around the world, including New York City where he sexually abused Plaintiff at Epstein and Maxwell’s invitation when she was a minor.

After publicly feigning ignorance about the scope of Epstein’s sex-trafficking operation and sympathy for Epstein’s victims, Prince Andrew has refused to cooperate with U.S. authorities in their investigation and prosecution of Epstein and his co-conspirators.

Prince Andrew committed sexual assault and battery upon Plaintiff when she was 17 years old. As such, Prince Andrew is responsible for battery and intentional infliction of emotional distress pursuant to New York common law. The damage to Plaintiff has been severe and lasting. 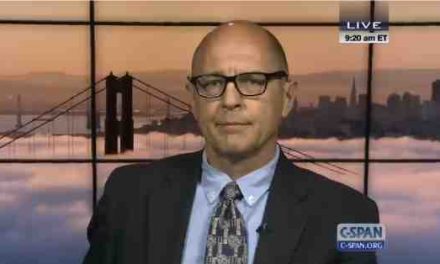 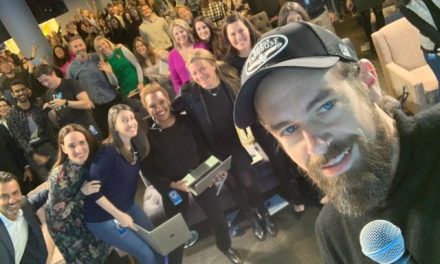 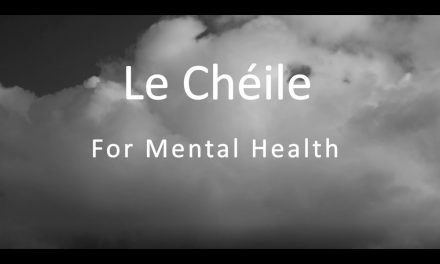