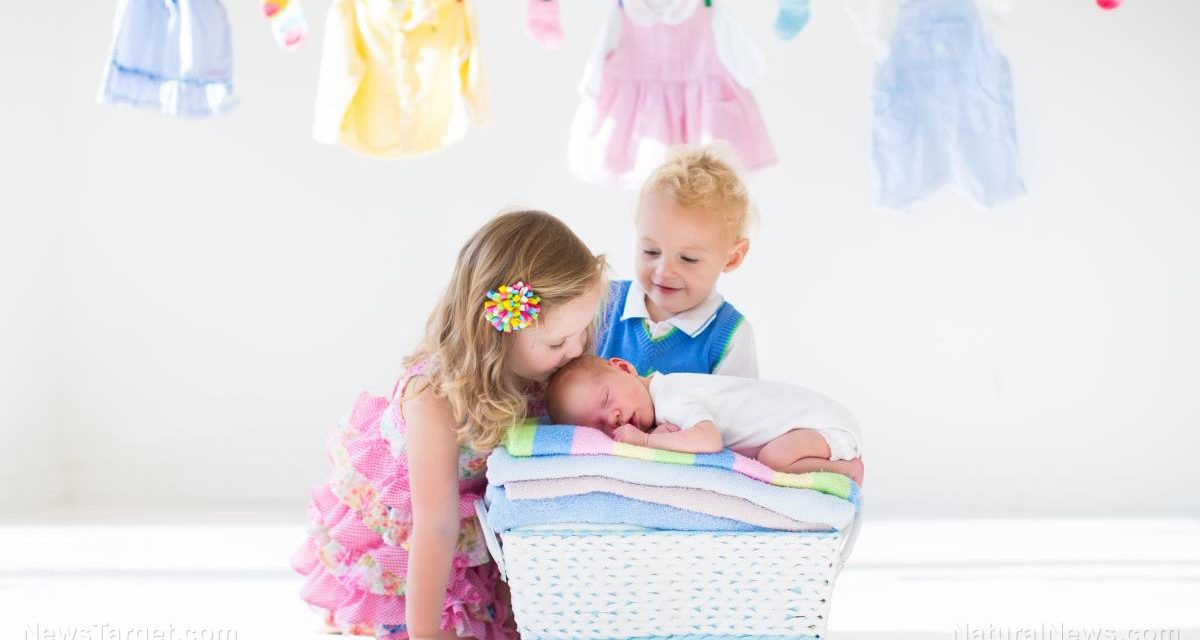 Every day it becomes more and more obvious that Western civilization is at an end because too few of us are willing to stand up against a true minority of forces who are destroying our culture one lunatic decision at a time.

We’ve now been ordered to accept predatory men dressed as drag queens ‘reading’ to our children. We’ve been told that a person can ‘identify’ as whatever sex they prefer — and we must accept that as ‘truth’ and ‘fact’ even though we know that person is not of that biological sex.

And now, we’re being told by a once-respected medical organization that we shouldn’t be putting a newborn baby’s sex on their birth certificate in the off-chance that later in life as they grow, they’ll ‘decide’ that they’re not really the sex they were born — again, biological evidence and DNA be damned.

“Sex should be removed as a legal designation on the public part of birth certificates, the American Medical Association (AMA) said Monday,” WebMd tweeted last week with a link to the article.

Sex should be removed as a legal designation on the public part of birth certificates, the American Medical Association (AMA) said Monday.

Requiring it can lead to discrimination and unnecessary burden on individuals whose current gender identity does not align with their designation at birth, namely when they register for school or sports, adopt, get married, or request personal records.

Oh, but the AMA does say that the newborn’s biological sex should still be reported to official sources but only for statistical purposes.

What’s worse is that this lunacy is already well established in our society, meaning there’s no going back. At present, 48 of 50 states (Tennessee and Ohio being the exceptions) allow people to change their sex designation on their birth certificates to ‘reflect their gender identity.’ But 10 states actually allow parents to put an “X” as the biological choice of their newborn, regardless of the type of ‘plumbing’ they were born with.

Talk about starting life with a disadvantage; having morons as parents is a massive disadvantage. At one time, this kind of behavior would have been called out for what it is: Psychosis.

“We unfortunately still live in a world where it is unsafe in many cases for one’s gender to vary from the sex assigned at birth,” added Jeremy Toler, MD.

Robert Jackson, MD, was a voice of reason, but a cautious one, which just goes to show you the cultural minefield the left has built around physiological absolutes we have known since the beginning of life on our planet.

“We as physicians need to report things accurately,” he said. “All through medical school, residency, and specialty training we were supposed to delegate all of the physical findings of the patient we’re taking care of. I think when the child is born, they do have physical characteristics either male or female and I think that probably should be on the public record. That’s just my personal opinion.” 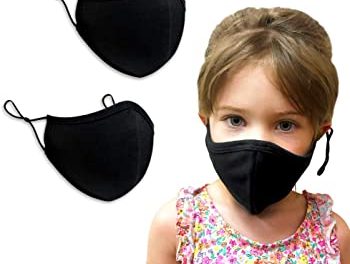 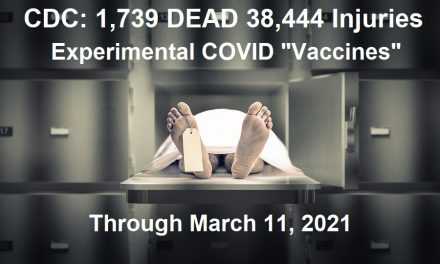 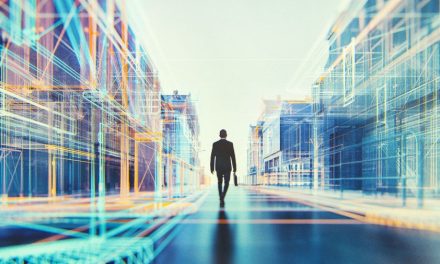