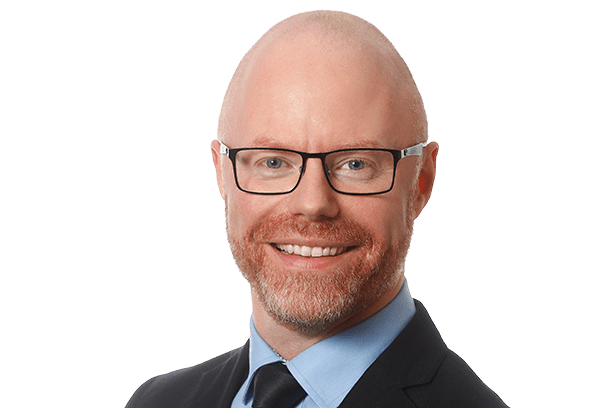 This is one of those stories that functions as an almost perfect Rorschach test: If you side with Donnelly here, chances are you’re not a fan of the church and would cheer almost anything said about them. Because there is literally no other reason to indulge this nonsense:

“When you’re dealing with a deadly virus, ultimately what you’re doing is putting people’s lives at risk,” Minister Donnelly said in response to news that three Catholic bishops have announced their intention to resume Communion and Confirmation ceremonies.

Of the rebel Bishops, Kevin Doran, said: “The mission of the Church cannot be put on hold indefinitely,” before arguing that the public health restrictions prohibiting the ceremonies were simply “guidelines” and not a binding law.

What Donnelly says here is not strictly untrue, of course, in one sense only: Any activity, by definition, risks lives. Of course, first communions entail a risk to life: People go to them in their cars, risking accidents. Lightning could strike the church, collapsing a roof. Somebody could step on a rusty nail, and contract tetanus. And so on, and so forth. All human activity, to some extent, risks life.

But what Donnelly is saying is that the bishops are risking lives here because people attending these events could contract Coronavirus and die. And yes, that is true, for similar reasons to those in the preceding paragraph: all human activity bears some risk. But of course, it is also true of attending a pub, or a restaurant, both of which have been sanctioned by the cabinet in which Donnelly himself sits. If the Bishops are guilty here, then Donnelly himself is guilty on a much larger scale.

All we can do, really, is look at the evidence from elsewhere. Communions and confirmations and weddings, and such like, have been proceeding as normal in Catholic parishes in Northern Ireland for some time now. As they have on the island of Great Britain, and in the United States, and in most of Europe. There has been no explosion in communion-induced deaths. 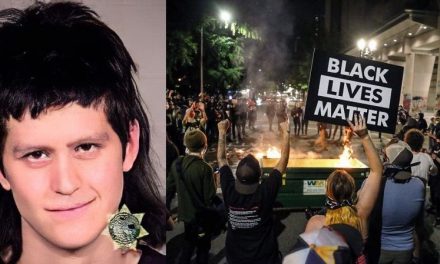 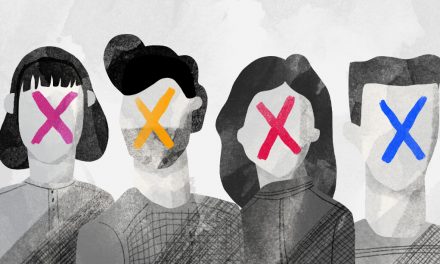