The Great Cull is Coming Down… You have no excuse… You were warned! But there is a solution…. 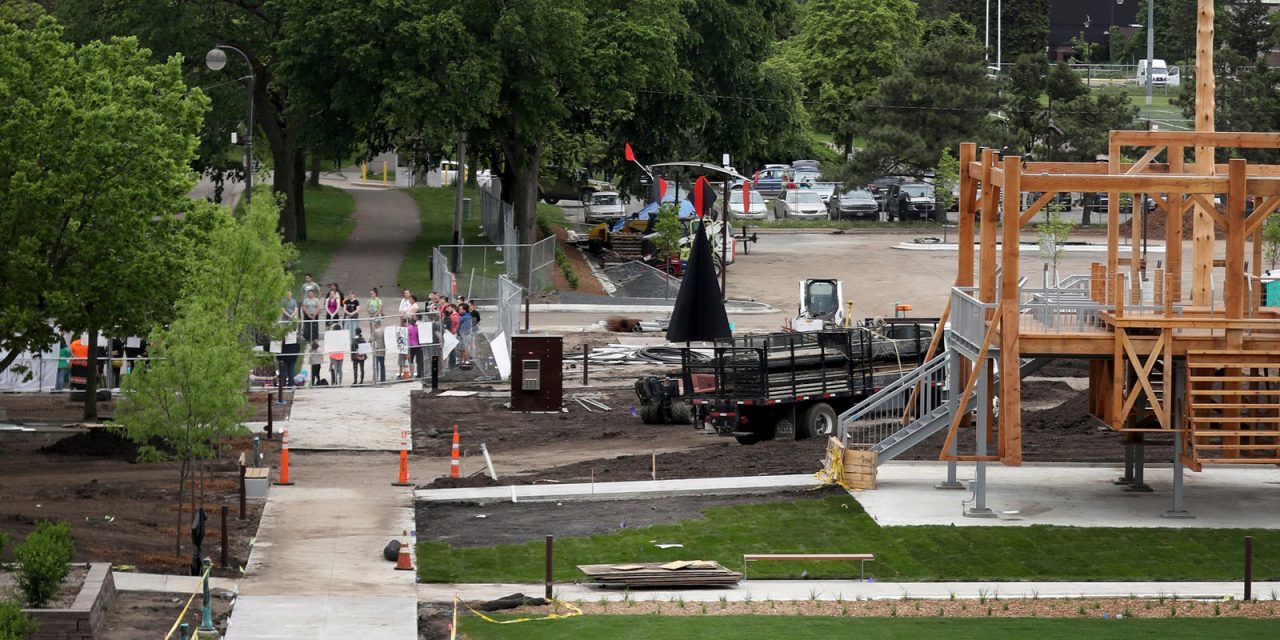 Just over 10 years ago, some friends and I were involved in the publication and printing of an alternative newspaper to the mainstream whore press.

It was called The Sovereign Independent and was circulated widely in Ireland, the UK and to several countries across the world. The 4th edition front page article was titled…

At the time, most people had no idea that the roll out of a vaccination could, or indeed as we now know, would be used to implement the agenda of global puppet masters to cull the human population due to the bogus concept of manmade global warming to save the planet; an agenda so evil that it involves the culling of billions of innocent human beings to satisfy the death cult that is the Green Agenda.

When genocidal maniac Bill Gates told the world in a public forum, in that now infamous TED Talk clip, still available for all to see, that he intends killing off 10-15% of the population, you would have thought that people would have paid attention. Sadly, most did not and over the years my colleagues and I have been slated as crazy ‘conspiracy theorists’ who need locked up for our own good. We’ll probably be locked up pretty soon anyway for daring to speak out and not taking Gates’ poison.

I guarantee you that those idiot voices are still out there laughing like hyenas on crack cocaine, behind their masks, at the very notion that King of the World Gates would never even dream of such a thing, despite his own words to the contrary…

“The world today has 6.8 billion people. That’s headed up to about 9 billion. Now, if we do a really good job on new vaccines, health care, reproductive services, we can lower that by perhaps 10 or 15 percent.”

His words, not mine, and to be perfectly honest, he’s even lying about the numbers here. He intends to cull a lot more than 10 to 15 percent.

You can watch his entire genocidal plan rolled out below with a full transcript.

The fact is that it is now obvious to a large number of people across our world that Gates and his evil cabal are actually carrying out their diabolical agenda in plain sight. How it is that there are still a vast majority blind to this is beyond any rational thought process. It is collective insanity and they’re all in it together.

In 2015 Gates, in another TED Talk, also points to a coming pandemic which he says the world is unprepared for. This, in my humble opinion, was a clarion call to his gang across the world to prepare for the global event that would bring the world to its knees and the agenda was rolled out in 2020… A five year plan in true communistic fashion.

Of course, it took a lot longer than 5 years to get all the pieces in place to pull this off, but we can clearly see, unless you’re one of those fools with a mask over your eyes and another two stuffed in your ears, that we are in the midst of the biggest fraud in the history of mankind on an order of magnitude unimaginable to the vast majority of the public, who are consciously sleepwalking to their deaths in the insane belief that their governments care for them and who have blindly rolled up their sleeves to be injected with an experimental and deadly DNA altering poison, because their benevolent dictators told them to.

The madness is so acute that the public in Britain now believe that Boris Johnson, allegedly fully shot up with an experimental poison, and therefore allegedly protected from a ‘virus’ nobody has managed to supply a sample of, has now had to ‘self-isolate’ because he was standing too close to his health secretary, Sajid Javid, also allegedly ‘double jabbed’ who has ‘tested positive’ for the mythical and very illusive ‘virus’.

And yet, despite the constant vomit spewed from the same mouths that ‘vaccines’ are the only way to get back freedom, these evil clowns would have the flock of British sheep who have played Russian roulette through a needle, that somehow immunity is now deemed impossible. This is never stated of course, but the actions of Johnson and Javid, if you can believe the excuse for them, speak volumes. They clearly pretend to believe that they are at risk of any newly made up ‘variant’ and scurry back to the cesspit they crawled out of to ensure that the public have no access to them to question the motivation behind their actions and what that means for the general public who are utterly malleable and manipulated through the psychological war being perpetrated upon them.

Quite frankly, you’d have to be insane to believe that these creeps are not simply hiding from the torrents of abuse now coming their way from an ever increasing populace who have simply had enough.

They are gaming the situation to draw it out to the coming winter months when the real hard crackdown will come as the bodies do actually start to mount up as Gates’ death jabs take full effect on the people scared enough, or simply stupid enough, to have taken them. I hope you enjoy your foreign holiday, if you’re ever allowed to have one by your masters. It will most likely be your last major trip other than a short carry in a coffin to your grave.

The Great Cull is here and you were warned, not just by a small number of concerned human beings publishing a newspaper, but by the many across the world who have warned of this for decades.

Make no mistake, THIS IS A WAR and the public are the only victims of it right now. Our attackers are not only arrogant and evil in their actions, but are also protected by police and military personnel whose role has been commandeered to the protection of criminal politicians and organised criminal global elite gangs.

And the public pay for it all; the weapons of mass destruction under the guise of  ‘vaccines’, the corrupt politicians, the police, the military, the disgustingly corrupt medical profession with the exception of those brave enough to speak out.

And let’s not forget the diabolical, lying collaborators of the mainstream media, which without their complicit propaganda none of this would be possible.

Whilst I feel that protests are worthwhile, but only in very large numbers, they are not enough.

We are under deadly attack from an enemy hiding in plain sight and yet we are doing nothing to defend ourselves from these despotic tyrants who are hell bent on our mass slaughter.

At what point do we take this situation into our own hands when those who are supposed to protect us, from all enemies domestic and foreign, have aligned themselves with these enemies?

There is no other solution than to fight back on the same basis.

How many of our fellow human beings around the world need to die before we resist and fight back against our domestic tyrants?

This is not a call to violence but what it certainly is, is a call to self-defence, by any means possible, to which every human being has a right. If that needs to be through violence, and quite frankly, I see no other recourse, then that’s what needs to happen. Let the dominoes fall where they fall and to hell with laying down like lambs to the slaughter as despots laugh and joke at the stupidity of the great unwashed masses.

Standing outside parliament buildings chanting to brick walls will not stop this. Going beyond the walls and dragging these heinous villains out is what’s required.

There have been threats of coming food shortages and cyber attacks, possibly bringing down the internet which is the only source of real information to combat the lies of despots, but there are no shortages of lamp posts and rope yet.

Or we could always roll a scaffold up to the doors of our respective parliamentary buildings, just to make it clear what the consequences will be if those inside don’t surrender voluntarily to repent their crimes and pay the penalty; nothing short of the rest of their worthless lives in a high security prison cell. If that fails, then dragging the criminals from their lairs is the only option.

Time is running out for petitioning and questioning these despots who clearly have murderous intent.

We still have a window of opportunity to free our world from the clutches of these evil monsters forever.

We must take it before it’s too late! 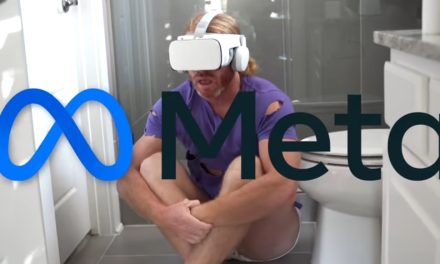 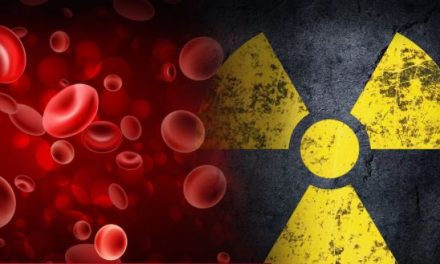