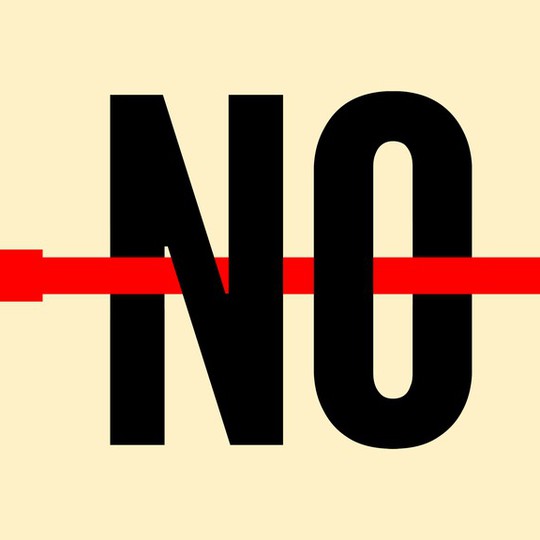 For those who have not yet chosen to line up like cattle and take their experimental gene therapy shot, “life should be hard.” That’s according to CNN’s medical “expert” who wants everyone injected.

We know that the gloves are off now when it comes to the pressure to get this vaccine. CNN medical contributor Dr. Leana Wen suggested Saturday that life needs to be “hard” for Americans who have not received a COVID-19 “vaccine” and individuals who refuse to get shots should perhaps face weekly testings. Weekly testings with the 100% inaccurate PCR tests for refusing to take the experimental gene therapy?

We saw this coming.  In October of 2020, a medical journal said that those who refuse to take this shot should be “punished harshly.”

Medical Journal: Get The COVID-19 Vaccine, Or Be Punished HARSHLY

It will ramp up until they can convince the remaining half of Americans to take the shot. “It needs to be hard for people to remain unvaccinated,” Wen, the former Planned Parenthood president, said. “Right now, it’s kind of the opposite.” Unvaccinated people, she fretted, can at the moment go about their lives as normal without any consequence.

Oh, the horror! Human beings going about their own lives making their own choices with their God-given free will? Looks like there’s too much freedom on this slavery planet, folks.  Wen also said Joe Biden should force “vaccine credentialing” in a Nazi-like “show me your papers” scheme designed to further coerce the masses.

Wen’s comments piggyback off an op-ed she wrote in the Washington Post urging President Biden to mandate vaccinations nationally and scolding him for not more aggressively using his platform. She argued the White House Independence Day event would have been a perfect opportunity to share that message.

“The celebration could have been a chance to show that vaccination isn’t just an individual decision, but one that affects the health of others — including those already vaccinated,” Wen wrote. –FOX News

Say what? If this vaccine is truly a vaccine and provided the person who took the shot with the immunity from a virus, why would those who refused it be of any concern to those who have taken it? It’s still a question that hasn’t been answered.

Wen is nothing less than a tyrant like Dr. Anthony Fauci.  They want free will to be eliminated completely from the human consciousness, it appears. They need willing, obedient, sheep in the New World Order.  Freethinkers threaten to bring down the system. Not those who line up and comply and obey. Continue to use critical thinking. That will eventually lead us to free our own minds.  That’s what terrifies the rulers the most, is knowing we deserve our birthright: freedom. 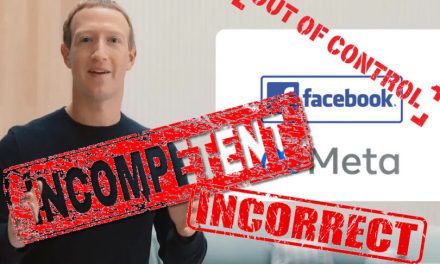 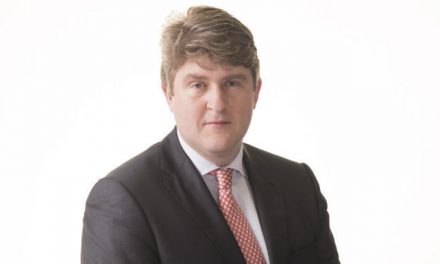 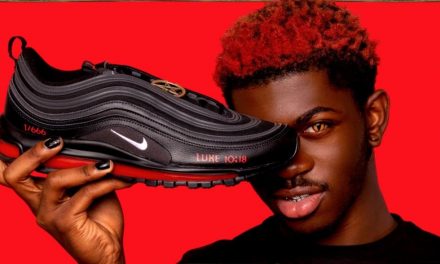 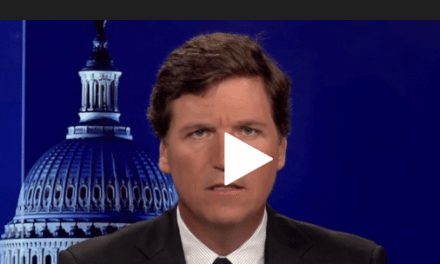