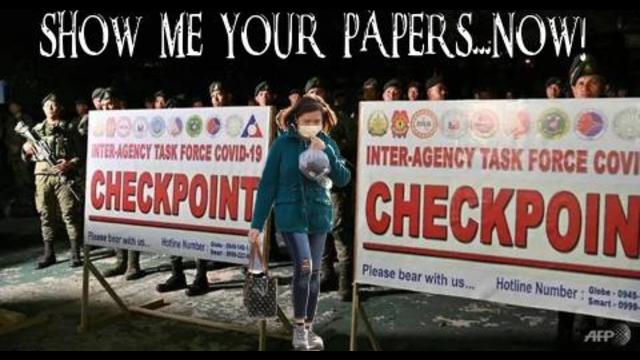 The elderly woman, who was there to buy her lunch food, said she did not know how to obtain the permit. The company continues to insist it cannot make exceptions.

SANTIAGO, Chile, April 16, 2021 (LifeSiteNews) – A 100-year old Chilean woman was denied access to a supermarket to buy food for lunch because she did not have the necessary health permit.

Images and video footage of the incident sparked outrage after going viral. The store security guard who denied her entry insisted that he would lose his job if he let in the woman without her access pass.

The elderly woman, Isolina Grandón, who has lived alone since her sister died, explained to the Chilean media program Aqui Somos Todos of Channel 13 that she does not have access to the internet, nor to a cell phone. In Chile, only those with health passes obtained from the website www.comisariavirtual.cl can travel or enter commercial venues.

Their “safe conduct pass” “only allows them to buy essential food items twice a week between the hours of 5 a.m. and 9 p.m.,” Summit News reported.

Grandón said she had told the store staff, “I’m only going to buy food for lunch, I’m going to buy a chicken breast.”

She recounted that when the store guards insisted she could not enter, she explained that she had not been able to get her permit because she didn’t know where to go, and she couldn’t go far from her home.

One witness said that she tried to explain to the guard that “she did not have a way to get permission, she does not know how to use a telephone,” but that he continued to insist that he could not give her access, because if he did, he would lose his job.

Another witness said that a woman who entered the store bought for the elderly woman the chicken breast that she needed.

The supermarket responded to the publicity with a corporate press release, stating, “We regret the situation that affected a client in our supermarket in Plaza Maipú and we understand that she may have suffered some inconveniences.”

They maintained, however, that making exceptions in cases like these “can have serious consequences for people’s health.” The company argued that “we have acted in accordance with the provisions of the health authority” so that “we can all face the crisis that affects the country.”

The company has also stated on Twitter, “We are sorry for what happened, however we cannot make exceptions. We want to take care of all our clients and collaborators, which is why we continue to reinforce prevention measures even more.” 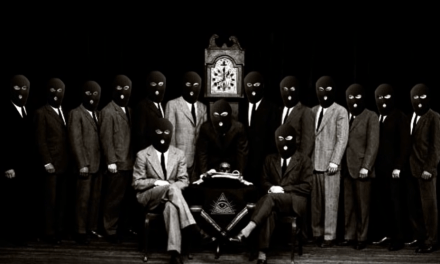 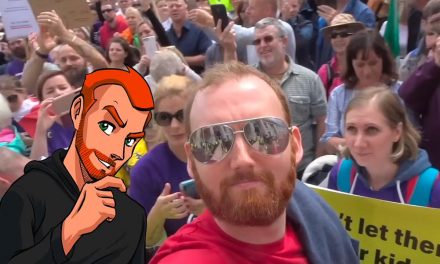 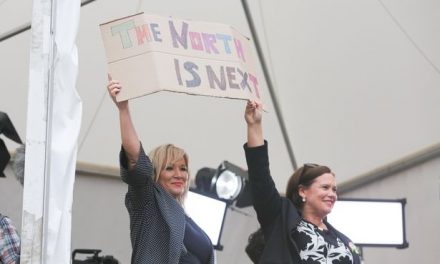