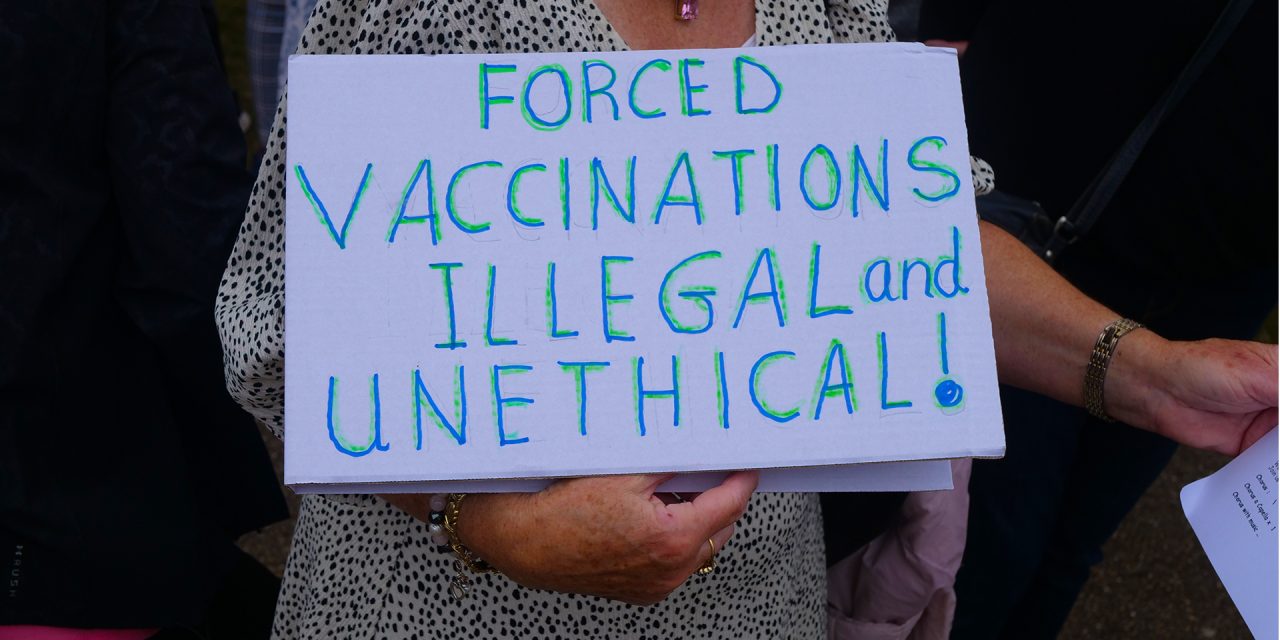 An estimated 500 people attended an anti-lockdown demonstration in Eyre Square, Galway, in particular to protest against domestic vaccine passports.

The protest, which featured live music and which organisers described as “family-friendly,” was said to be a weekly event, taking place every Saturday.

A total of four self-described Antifa protesters attended a counter protest nearby. 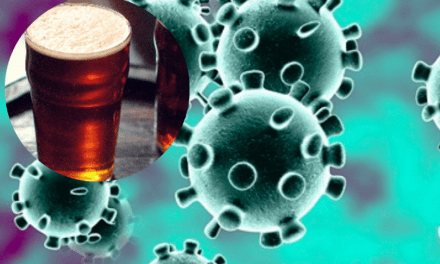 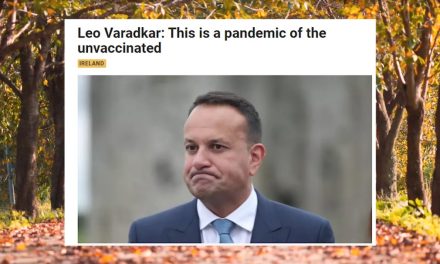 FAIR PLAY TO TO ALL THE VOLUNTEERS IN DROGHEDA TODAY..