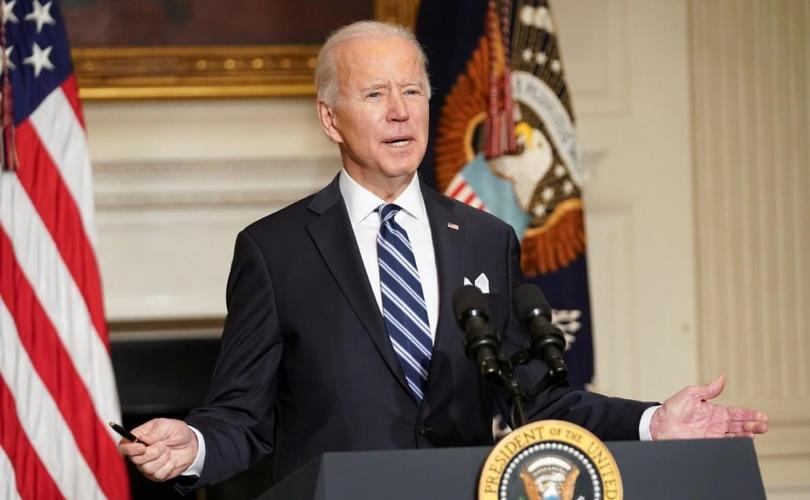 WASHINGTON, D.C., June 7, 2021 (LifeSiteNews) – The Biden family’s scandals with America’s number one adversary keep piling up. In less than five months since Inauguration Day, we’ve learned out about Hunter Biden’s ties to Chinese dictator Xi Jinping, possible Chinese espionage, and a Beijing-backed propaganda group (on top of his other business and personal scandals – some directly involving his presidential father).

During that same time, Freeh gave Joe Biden’s grandchildren a gift of $100,000, had phone calls with then-Vice President Biden, and solicited him for “future work.” FBI agents apparently kept covering for the Bidens through 2020, orchestrating a “bogus” briefing for Republicans used by the press to smear an investigation into the Biden family.

What isn’t clear is whether Freeh knew that the Romanian case implicated the Bidens’ work with a top Chinese state-backed entity.

For Hunter and Joe, Popoviciu was yet another part of a scheme entangling both of them – and those around them – with Beijing.

All roads lead to China

Hunter Biden’s work in Romania dates to at least 2015, when he was retained by Popoviciu to help the tycoon evade corruption charges. Popoviciu had been charged with bribery and “complicity in abuse of position” in 2009 for his role in an illegal sale of hundreds of acres of property by a Romanian university.

Baneasa Investments, a company owned by Popoviciu and the university, later used the land to develop a major Bucharest retail area that is home to the current U.S. Embassy in Romania, according to Romania Insider. Mark Gitenstein, previously a staffer for Joe Biden, was the U.S. ambassador to Romania when the new embassy was inaugurated in a ceremony with Hunter’s late brother, Beau. 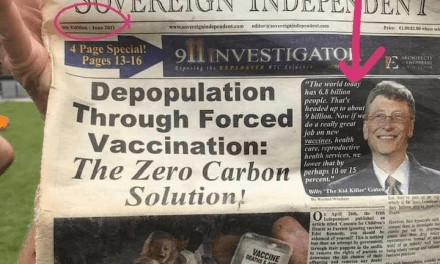 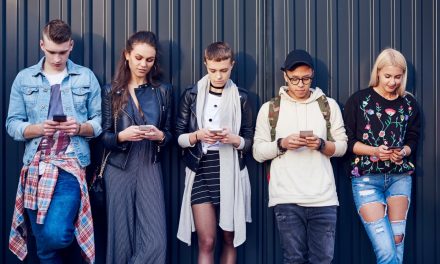