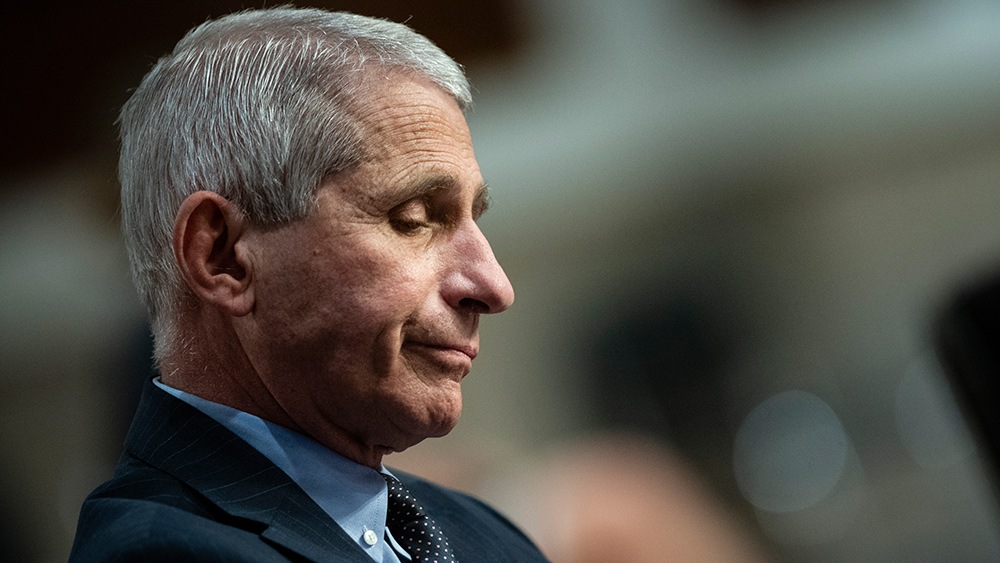 Recently published emails reveal that the presidential adviser originally believed masks were ineffective and was warned that the virus could have been created in a lab.

In an interview after the release of thousands of emails, Dr. Anthony Fauci, the chief medical adviser to the Biden administration and previously President Trump’s top COVID-19 adviser, laughed off the suggestion that the coronavirus was created in a lab.

After a Freedom of Information Act (FOIA) request, thousands of Fauci’s emails were released to the public and published by The Washington Post , Buzzfeed News, and health advocacy group ICAN, the Informed Consent Action Network. The emails reveal that Fauci questioned the efficacy of masks for preventing the spread of the virus and indicated that he had been previously advised concerning the origin of COVID-19 in a lab.

In an interview, Fauci told CNN that, while he believes that it is “most likely” the virus was transmitted by animals, he is “keeping an open mind that it might be a lab leak.”

An email correspondence between Biden administration medical adviser Kristian Andersen and Fauci provide evidence that Fauci knew of a potential link of lab origins of COVID-19 as early as January 2020. Anderson, a professor with Scripps Research, wrote that parts of COVID-19 have “unusual features” that “(potentially) look engineered.”

Furthermore, Dr. Peter Daszak, the founder of EcoHealth Alliance, personally thanked Fauci for publicly denouncing the possibility of COVID-19 being designed in a lab. EcoHealth Alliance is an American non-profit organization flagged for research on bat coronaviruses in Wuhan, China, which could have resulted in the creation of COVID-19.

“I just wanted to say a personal thank you on behalf of our staff and collaborators for publicly standing up and stating that the scientific evidence supports a natural origin for COVID-19 from a bat-to-human spillover, not a lab release from the Wuhan Institute of Virology,” Daszak wrote.

Asked about a redacted email conversation with Dr. Francis Collins, director of the National Institute of Health, in regard to the connection of the virus with a lab, Fauci said he did not “remember” the conversation but viewed the relationship between the virus and lab as “a bit far out.”

He laughed and continued, “The idea, I think, is quite far-fetched that the Chinese deliberately engineered something so that they could kill themselves, as well as other people.”

Furthermore, in an email from February 2020, Fauci told Sylvia Burwell, the Obama-era health secretary and former Gates Foundation executive, “Masks are really for infected people to prevent them from spreading infection to people who are not infected rather than protecting uninfected people from acquiring infection.”

Questioned about his previous email stating that masks are ineffective in preventing a virus from spreading, he said he would have changed his advice had he known that “a substantial amount of transmission is asymptotic people.” 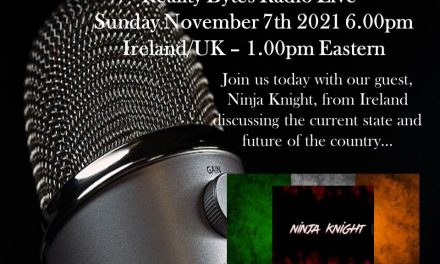 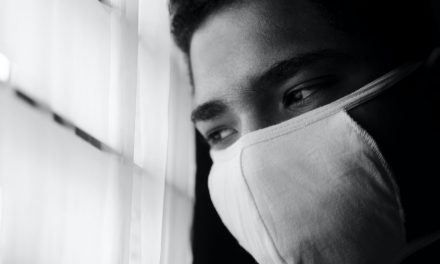 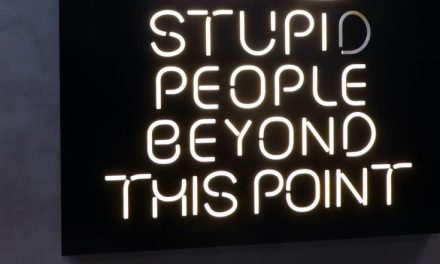