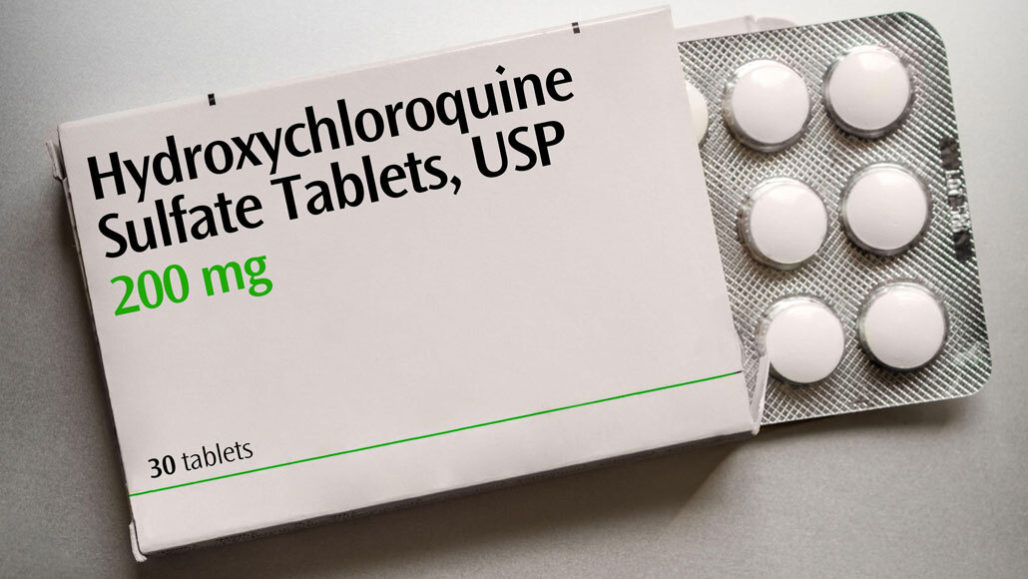 Another email bombshell from the Anthony Fauci archives has been dropped, this one showing that “America’s doctor” knew full well that hydroxychloroquine (HCQ) was an effective remedy against the Wuhan coronavirus (Covid-19), and yet chose to lie to the public by claiming otherwise.

Not only that, but Fauci colluded with other deep state entities to ban HCQ from even being allowed as an “approved” treatment for the Chinese Virus, even though numerous studies prove it to be an effective remedy against all sorts of coronaviruses.

Fifteen years ago, Fauci himself was a strong proponent of HCQ, having indicated before it was politically incorrect to do so that HCQ works against SARS, a cousin of the Wuhan Flu.

Chloroquine, Fauci admitted back in 2005, “completely abolished SARS-CoV infection.” For whatever reason, the story changed in 2020 when SARS-CoV-2 (covid) emerged when Fauci suddenly decided that HCQ and its derivatives could not be used in the treatment of Chinese Disease.

In response to a Feb. 24, 2020, inquiry, Fauci was dismissive about the potential benefits of HCQ in early treatment of the Wuhan Flu.

“Is there any indication / data to substantiate this claim from China (attached publication) that chloroquine / hydroxychloroquine can decrease COVID-19 infections and lung disease?” wrote Maryland pharmacologist Philip Gatti in an email to Fauci.

“There are no data in this brief report and so I have no way of evaluating their claim,” Fauci responded. “There are a lot of these types of claims going around. I would love to see their data.”

Fauci doubled down with deception by claiming that hydroxychloroquine is “dangerous”

After being presented with the data, Fauci proceeded to double down on his claim that HCQ was ineffective against the Chinese Virus, even going so far as to claim that the use of it was “dangerous.”

During an appearance on CNN last spring, Fauci warned the network’s handful of viewers that using HCQ prophylactically like then-President Donald Trump had done was dangerous, despite the fact that the drug has been used for decades without issue.

It would seem as though Fauci only wanted to contradict Trump rather than inform Americans as to a safe and effective remedy for the Chinese Flu. Because Trump was for HCQ, Fauci stood against it, proving his loyalty to politics rather than medicine.

Millions of people are now dead, thanks to Fauci’s bad advice. Big Tech followed suit by further censoring all information about HCQ from social media, and much of the world was plunged into lockdowns, mask mandates, and business closures – all because of Fauci’s lies.

Keep in mind that back in 2013, Fauci promoted the use of HCQ in the treatment of MERS, another type of coronavirus similar to SARS and the Wuhan Flu. What changed since that time? Trump became president, is the simplest answer.

“When the history books are written Dr. Tony Fauci will go down as one of the greatest mass murderers of our day,” writes Jim Hoft for The Gateway Pundit.

“He funded the research on coronavirus in the U.S. Then he funded it in China after it was banned here. Then he downplayed the severity of the disease. Then he lied about a successful treatment for the dangerous man-made pathogen. Fauci is a killer. Arrest Fauci.”

One wonders where Fauci is hiding these days as the lid is blown on this whole scandal. Fauci is quickly becoming the most hated figure on the planet, even more so, perhaps, than billionaire eugenicist Bill Gates. The good news is that justice is coming for all of them eventually.

More of the latest news about the Fauci’s emails can be found at Conspiracy.news. 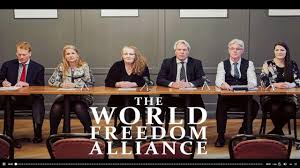 Dolores Cahill prof. announces the formation of the World Freedom Alliance whose aim is to create a Better Normal. 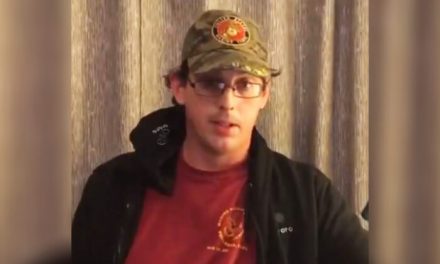