On Saturday the 29th May 2021, up to one million people gathered in London to fight for their freedom, your freedom and your children’s freedom. Meanwhile the mainstream media remained silent throughout, except for a select few that have perpetuated barefaced lies.

If you were not in central London on the day of the event, or you are somebody who believes the only real news is what is reported on the BBC or Sky, then you could be forgiven for not even knowing that one million people marched through the streets of London against the medical tyranny that has infested the United Kingdom.

Or maybe you are one of those who has seen the select few reports in the mainstream media which describes the event as just hundreds of anti-vaxxers attending? If you are we can reliably inform you that you have been lied to. Because the event that took place in London on the 29th May 2021 was one of the largest protests the United Kingdom has ever seen in which millions from all walks of life attended.

People who have never protested in their lives were compelled to attend the march for freedom, and it doesn’t matter what they believe, they were all there united for one thing – your freedom. Because they can see the lies and suffering that has been lumbered on the British people over the past 14 months.

But of course you cannot just take our word for it, so please read on as we show you how many people attended the march for your freedom in London on the 29th May 2021. As well as prove to you that you are being lied to and manipulated on a monumental scale by the mainstream media.

BBC News and Sky News have predictably remained completely silent, however ITV News have given some coverage to the mass protest for your freedom. Unfortunately the coverage was full of lies as their headline reads – ‘Hundreds join anti-Covid vaccine demonstration in Parliament Square’.

Actor / comedian Bennett Arron also attempted to ridicule those who attended the march for your freedom with a tweet suggesting the protest was pointless as people already had freedom as they are able to go to a pub / restaurant, or get a hair cut.

Bennett Arron is obviously missing the point that pubs and restaurants are running at half capacity, social distancing has to be maintained via law, face masks have to be worn by law when not sat at a table, nor is it legal to stand up to have a drink in a pub. Does that sound like freedom to you?

The complete lack of mainstream reporting on the largest protest the UK has ever seen says it all. As does the lies and smear attempts by those that did mention the event. It proves that you cannot trust a thing the mainstream media has to say, they are clearly in the pockets of the authorities and will only report on what fits the agenda of the day. To report that up to one million people were marching through London for your freedom and against the medical tyranny that has infested the UK would have woken far too many sleeping lions from their slumber.

BBC, ITV, and Sky news should hang their heads in shame. Especially the BBC considering the fact they are funded by the very people that descended on London on the 29th May to march for your freedom.

Another Twitter user branded those attending the protests as Covidiots, suggesting they will cause a rise in cases and further delay the fake reopening planned for June 21st.

the irony of protesting something while contributing towards it because of your actions. #COVIDIOTS— limeylinquil (@emilyquillin) May 29, 2021

We say the real Covidiots are those who waited a year to hug their friends and family because the a man in a suit on the tele said they shouldn’t.

On Saturday, the 29th May 2021, up to one million people descended on London to march for your freedom and the mainstream media remained silent. Please help spread the word and share this article everywhere. 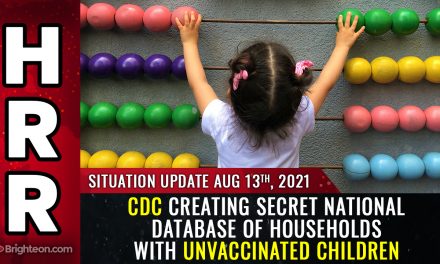 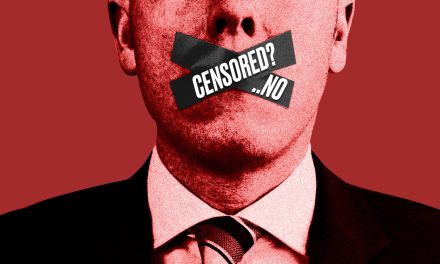 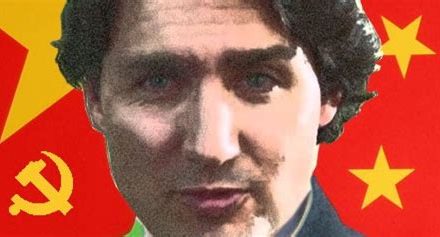