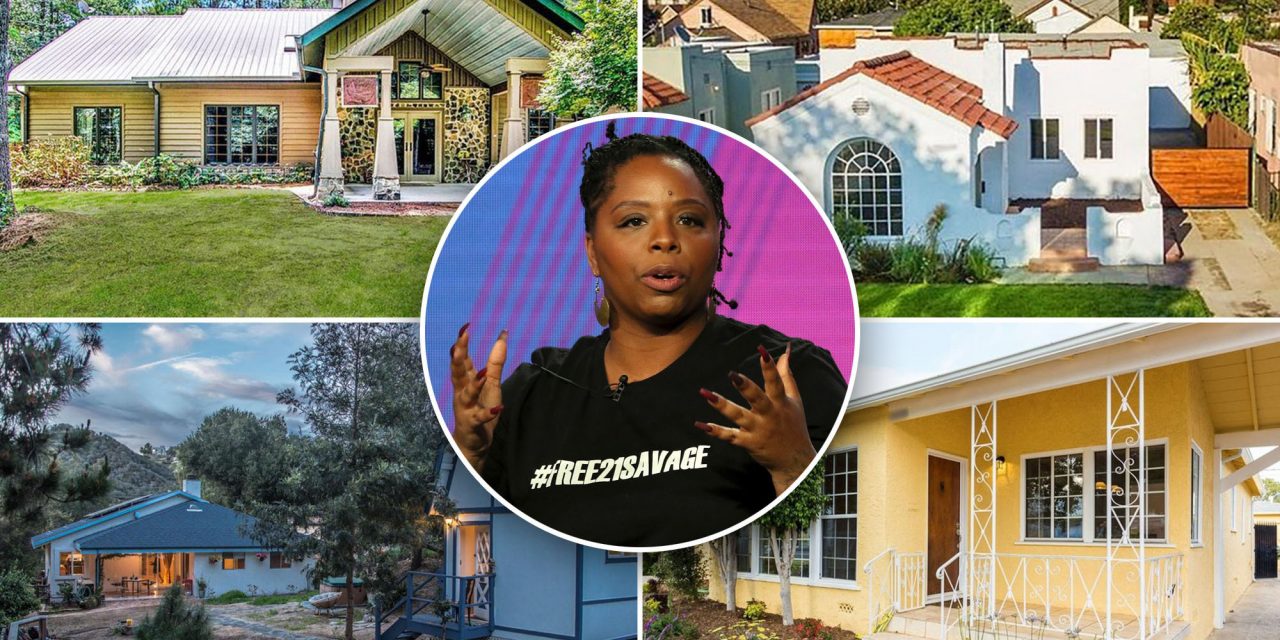 Ms. Cullors founded Black Lives Matter 6 years ago and enriched herself, lived high on the hog and bought millions of dollars in real estate.

Patrisse Khan-Cullors, a self-described “trained Marxist” has bought not just one, but four high-end homes, according to a new report.

The militant leftist also eyed property in the Bahamas at an ultra-exclusive resort.

Properties purchased during Khan-Cullors’ buying binge that began in 2016, via the Post:

Cullors told the Associated Press that she’s stepping down to “focus on other projects, including the upcoming release of her second book and a multi-year TV development deal with Warner Bros.”

“I’ve created the infrastructure and the support, and the necessary bones and foundation, so that I can leave,” Cullors stated. “It feels like the time is right.”

Patrisse Cullors said her resignation has been in the works for about a year and the attacks from right-wing groups had nothing to do with her decision to step down.

Cullors has received criticism from conservative media and the black community.

Last year Breonna Taylor was killed during a knock-and-announce drug raid, during which her boyfriend shot at police and they returned fire.

Breonna Taylor’s mom went off on BLM and said the organization has not helped her family at all.

“I have never personally dealt with BLM Louisville and personally have found them to be fraud, Attica Scott another fraud,” Breonna’s mom Tamika Palmer said in a Facebook post. 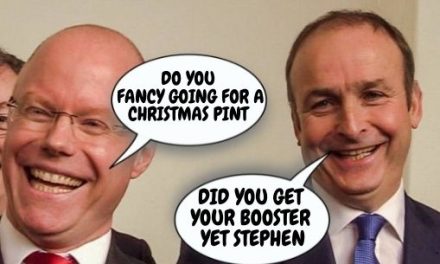 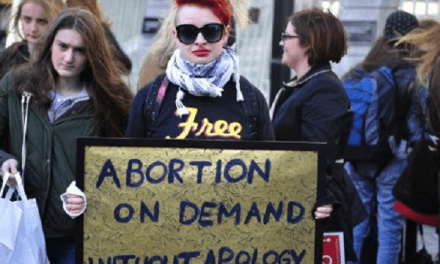 Gates is Funding Seven Factories for his Mandatory Vaccine