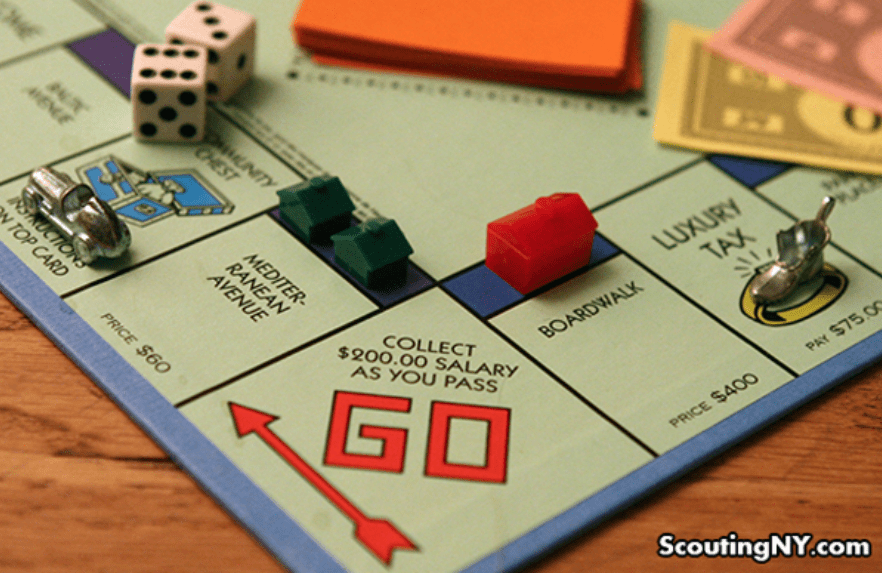 The Sinn Fein Housing Spokesperson, Eoin Ó Broin, and the Sinn Fein TD for Cork North-Central, Thomas Gould, are seeking to compel the state’s Land Development Agency (LDA) to provide for the transfer of public land for the sole purpose of housing asylum seekers.

The Sinn Féin TDs made the remarks during a meeting of the Oireachtas Housing Committee this morning.

Mr Ó Broin is reported to have suggested to the Minister for Housing Darragh O’Brien that he “consider whether or not placing some kind of obligation on the LDA to assist in the provision of land, where that is appropriate, in the context of the relevant agencies.”

Minister O’Brien is reported to have expressed his unease at the ‘problematic’ Sinn Fein demand, saying that such an approach might be seen as government “not providing homes for our people.
Concerns were also raised around how Sinn Fein’s proposal might impact plans by the Minister for Children and Integration, Roderick O’Gorman, to end the current system of Direct Provision. 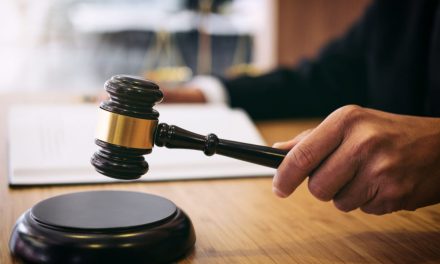