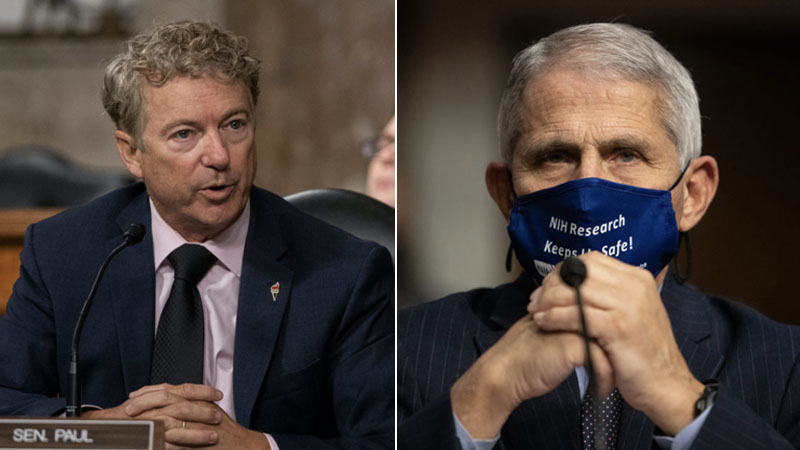 Fauci is now trying to deny it. Good luck with that.

Fauci and the Communists

Bulletin of the Atomic Scientists sums it up:

If the case that SARS2 originated in a lab is so substantial, why isn’t this more widely known? As may now be obvious, there are many people who have reason not to talk about it. The list is led, of course, by the Chinese authorities. But virologists in the United States and Europe have no great interest in igniting a public debate about the gain-of-function experiments that their community has been pursuing for years.

Senator Rand Paul (R-KY) went to town on Dr. Anthony Fauci Tuesday during a Tuesday hearing in front of the Health, Education, Labor and Pensions committee.

Paul alleged that the National Institutes of Health (NIH) had used a middle-man to funnel money to the Wuhan Institute of Virology via EcoHealth Alliance – which worked with the lab on bat coronavirus projects.

Paul specifically referenced so-called “gain-of-function” research which in this case has been focused on how to make animal viruses more transmissible to humans – specifically bat coronaviruses. 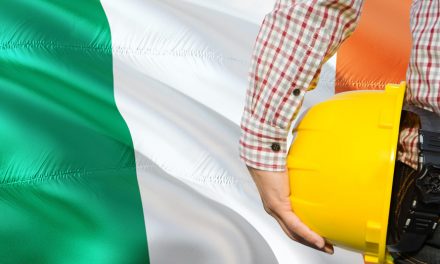 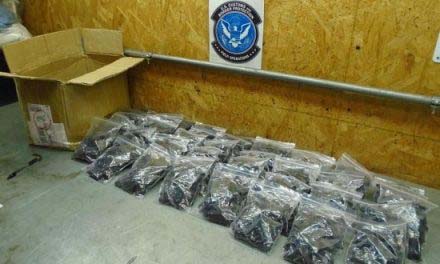 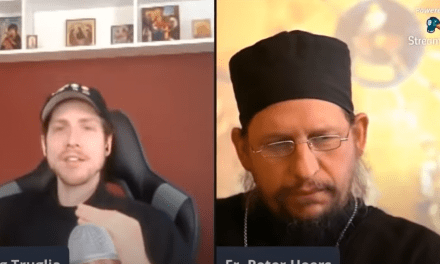 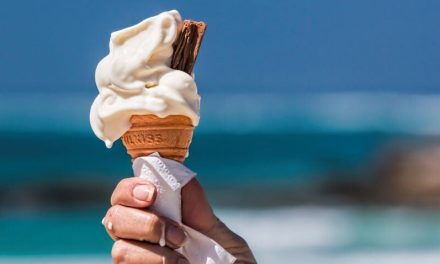