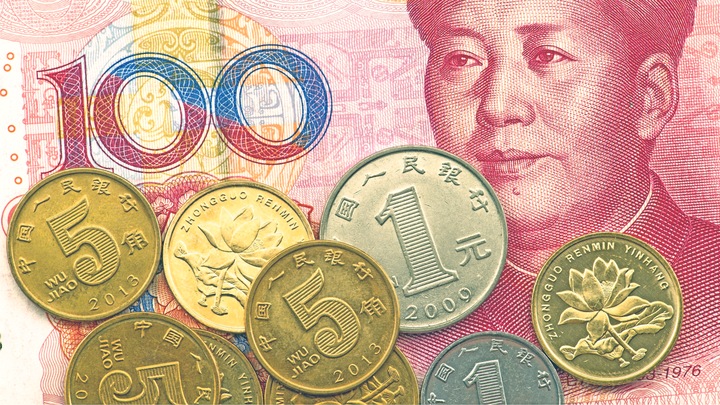 China is the only major economy to report economic growth in 2020.  This has been used alternatively to say that the intense lockdowns China did in the first place were what was necessary (by those who love authoritarianism) and by others to say the Chinese virus is fake.  The Wuhan parties in August 2020 indicate some support for the latter, or at least that the virus was not as serious as they were made out to be.

China’s economic gains aren’t surprising.  Aside from the fact that they had greater notice about the virus, there’s also the fact that China is polluting far more than any other country and more than the rest of the developed world combined.  I suppose China is immune to the emotional cries from autistic Swedish teenagers about pollution.

So, what does China’s economic and pollution growth mean for the rest of the world?  Well, nothing good.  Ignoring the environmental impact of the pollution, the economic ramifications could be terrible, particularly when we look at the ratio of trade countries have with China versus the U.S.

Currently, the economic hegemony is roughly a 50/50 split where either China or the U.S. is the main trade partner with any random country.  All indicators demonstrate this imbalance will tip in China’s favor soon. Some of these shifts make sense, like China trading more with the ASEAN countries, (and yes, that’s an acronym not a misspelling of “Asian”).  It’s also true for most of Africa, Brazil, Russia, and even Europe.

China is also making inroads in Iran, with a 25 year trade deal involving hundreds of billions of dollars of Chinese investment in Iran for oil. On one level, the intensifying Chinese relationship with Iran is a good thing because it realistically means the U.S. is less likely to invade Iran (who would want to run the risk of Chinese nationals hit with collateral damage?).  On the other, this just means even more Chinese dominance worldwide and ensures another superpower has easy access to oil. Also, as oil is a finite resource, China having access to this supply means the U.S. does not, which could impact the long-term cost of oil in the U.S.

There’s an interactive chart here that shows shifting trade dominance over time.  It is important to keep in mind how quickly these changes have taken place.  When China joined the World Trade Organization in 2001, 80% of countries had a larger volume of trade with America than China.  By 2018, that figure was down to a little over 30% with 2/3 of the countries trading more with China than the U.S. and 90 countries in the world trading more than twice as much with China than the U.S.

So, what does all this mean for you, me, and the American economy?  Well, as you can probably guess, it means the American economy will get weaker in both relative and real terms.  That’s the immediate impact of countries trading more with China than with the U.S.  However, there is a bigger issue which is the global reserve currency.

With more countries trading with China, there’s a greater demand for the currency of China (whether we’re talking the yuan or a potential Chinese cryptocurrency).  This inflates the value of Chinese currency.  Now, that’s obviously true in terms of how individual actors (including banks, international businessmen, and currency speculators) will react to the shifting trade imbalance.  It does not address the elephant in the room which is that international transactions are currently done with U.S. dollars.  If most countries in the world trade more with China than with the U.S., why would the global reserve currency stay the U.S. dollar? 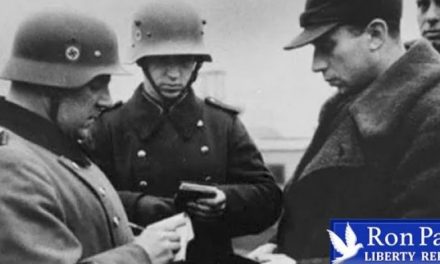 Back To The Unspeakable: Europe Locks Down “Unclean” Unvaxxed 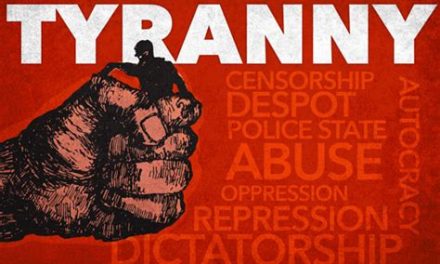