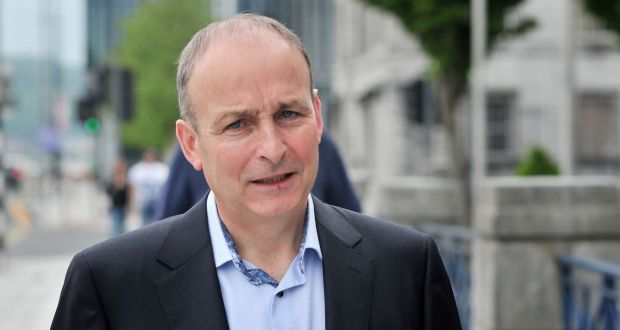 Current Taoiseach appointee Micheal Martin has deemed an €82,000 rise for a government official as ‘appropriate.’

While soup kitchens across the country keep filling up and children are forced to eat meals while sitting outside on cardboard boxes, the new secretary-general of the Department of Health will see its salary topped up by over twice the average wage in Ireland, to an eye-watering  €291,000, which equals to over €24k per month. To put this figure into perspective, someone earning minimum wage in Ireland would get just over  €1,650. 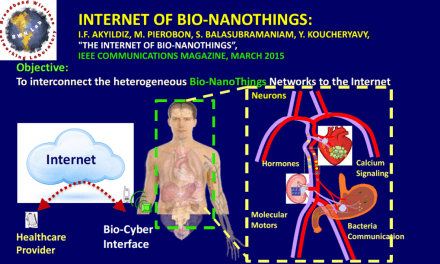 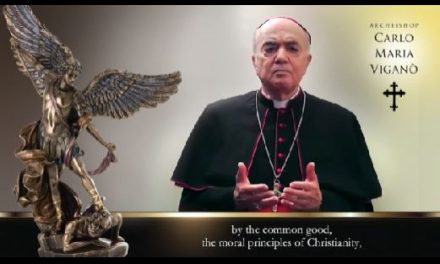