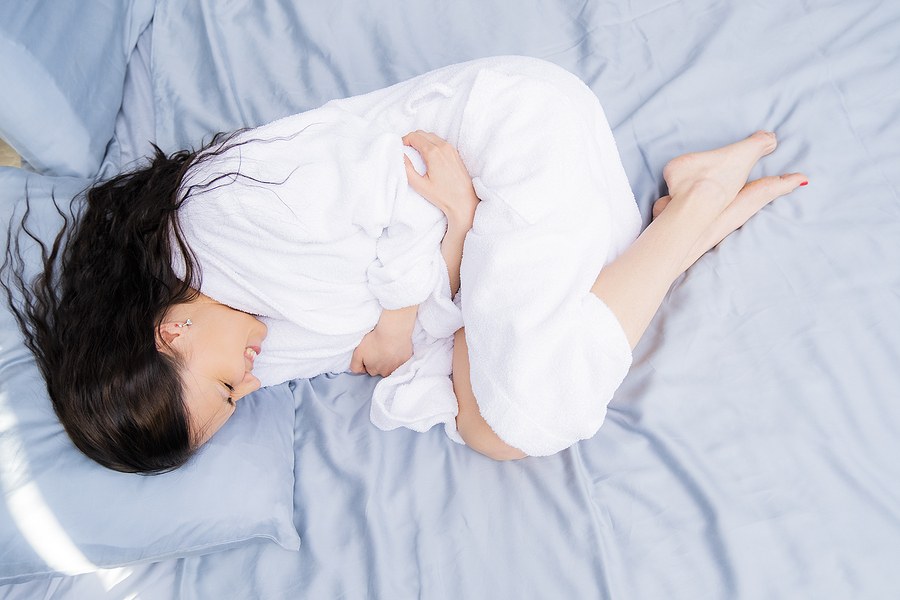 Severe cramping, heavy bleeding for days on end, post-menopausal women all of a sudden menstruating again, irregular periods, and more are all being reported by women after being injected with a COVID experimental shot.

But another phenomena is being reported: these symptoms are being reported among women who did NOT get the injections also, but have been around those who have.

Several women say they have experienced heavier and more painful periods since getting the COVID-19 vaccine, with some also revealing that they have had breakthrough bleeding in the middle of a cycle after getting the shot.

Dr. Kate Clancy, an associate professor at the University of Illinois, tweeted in February that she’d been hearing about people who had experienced changes in their menstruation since getting one or two vaccine shots.

Her Twitter thread has prompted more women to share their own menstrual concerns, revealing their heavy flow, worsened cramps, and irregular timing since getting the jab — with one woman saying she spent 16 days bleeding after getting the Johnson & Johnson shot.

Dr. Clancy first tweeted on February 24, but her thread has continued to find other Twitter users who are seeking out explanations for their symptoms.

‘A colleague told me she has heard from others that their periods were heavy post-vax,’ she wrote.

‘I’m curious whether other menstruators have noticed changes too? I’m a week and a half out from dose 1 of Moderna, got my period maybe a day or so early, and am gushing like I’m in my 20s again.

‘I’m on day 3 of my period and am still swapping out extra long overnight pads a few times a day. Typical for me at this time is maybe one or two regular pads (though extra absorbent, Always Infinity ones) for the whole day,’ she went on.

‘Does this have to do with the way the vax response is mounting a broader inflammatory response, possibly moreso because of the lipid nanoparticle or mRNA mechanism? Either way I am fascinated! Inflammation + tissue remodeling = extra bleedypants!’ she added.

Soon, other Twitter users were chiming in with their own experiences.

Read the full article at the Daily Mail.

A conversation is taking place in big ways on multiple platforms and I think it’s an important one. Critically important.

In my stories over the past 48 hours I have shared testimonies of women who have had various reactions and symptoms, in varying experiences, BOTH post V AND those who have NOT been V’d but have been around those who have.

These women (and many men sharing experiences of wives, girlfriends or women they know), include bleeding, hemorrhaging, passing clots, delayed cycle, prolonged cycle, bleeding POST menopause, miscarriages, decidual casts, severe period cramping and abnormal pain, etc. The list is VAST and the influx of testimonies have been eye opening…

Especially considering the majority of testimony is from women who have chosen not to be V’d, but have been around those who have….which speaks to shedding.

These images below have been shared in a reactions group I am in, or via Kim Alberts Instagram, or sent directly to me in messages. 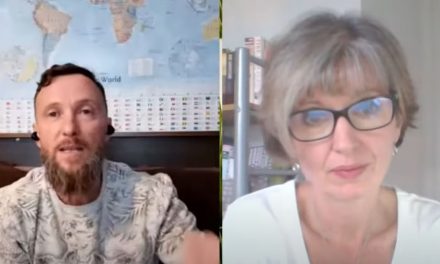 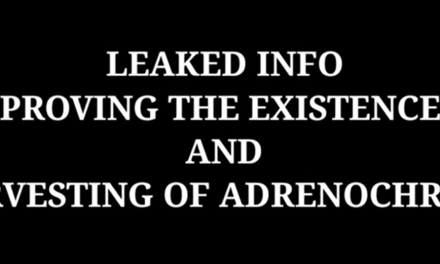 The Truth About the Coronavirus